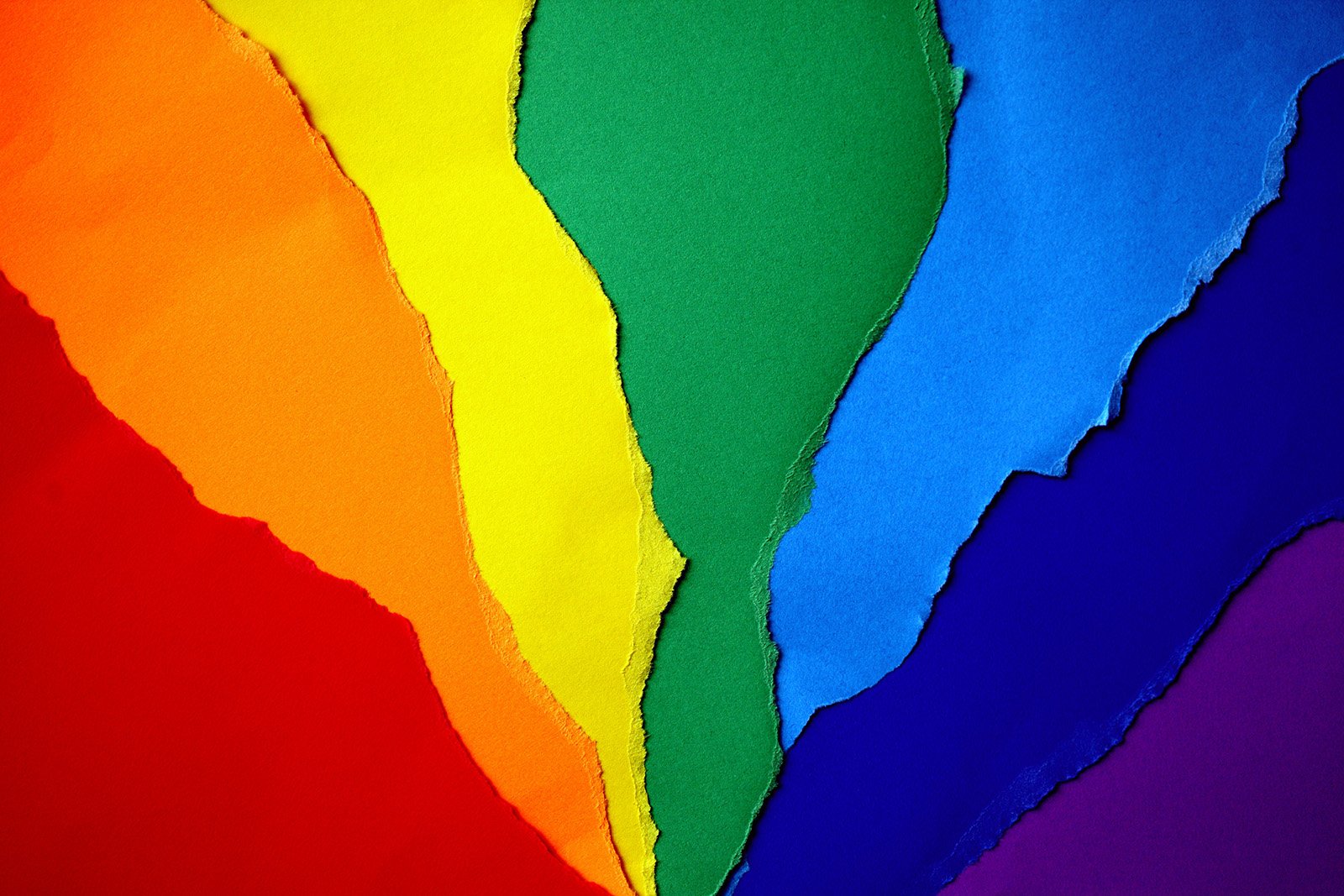 (RNS) — In an effort to counter the assumption that religions hate queer and trans people, two religion professors are launching a new academic journal exploring the links between religion, gender and sexuality.

“When we say a particular religion hates gay people, we’re erasing gay people from that religion,” said Melissa M. Wilcox, professor of religious studies at the University of California, Riverside, who launched the review. “We’re narrowing it down to a particular outlet or a particular branch and a certain set of elites who have claimed the right to say whatever they want by silencing everyone.”

“QTR: A Journal of Queer and Transgender Studies in Religion,” slated for publication in 2023, will explore Christianity, Buddhism, Jewish communities, and other faith groups through a queer and trans studies lens. It will present queer and trans approaches to sacred texts as well as ways in which trans and queer people have created their own religious spaces.

A website is planned in conjunction with the journal and will include audio interviews, podcasts, poetry and fiction. The first articles of the journal will be the subject of a workshop at UC Riverside in May. From February 18-20, the university also hosts the UCR’s fourth annual conference on Queer and Transgender Studies in Religion.

“There is an assumption that to be religious is to be hostile to thinking about gender and sexuality and especially queer and trans people,” said Marchal, who launches the journal.

“It’s so clear that when we think about gender, sexuality and religion, the world needs better and more informed knowledge about these things,” he added.

While a 2017 Pew Research Center Report showed that most white evangelical Protestants (61%) say society has “gone too far” when it comes to accepting transgender people, 2015 data from the Public Religion Research Institute showed that majorities of all major religious groups favored passing non-discrimination laws for LGBTQ people, although the degree of support varied.

Claire Markham, associate director of the Faith and Progressive Policy Initiative at the Center for American Progress, and Tracy Wolf, the initiative’s research assistant, written in 2017 that “it would be a mistake to attribute discriminatory opinions to all people of faith” when thinking about religion and transgender people.

With this journal, the professors aim to make scientific work widely accessible to scholars and the public.

“It’s one of the areas of religious studies that is directly relevant to people’s lives,” Wilcox said.

Wilcox noted how early gay, lesbian, and feminist activists had ties to religious organizations. “It tells us something really important about the really common things people say about queer and trans people being non-religious.”

“This work saves lives,” Wilcox said. “Anyone who simply googles who is out there like me or if there is room for me in this religion will be able to find the work collected in this journal.”