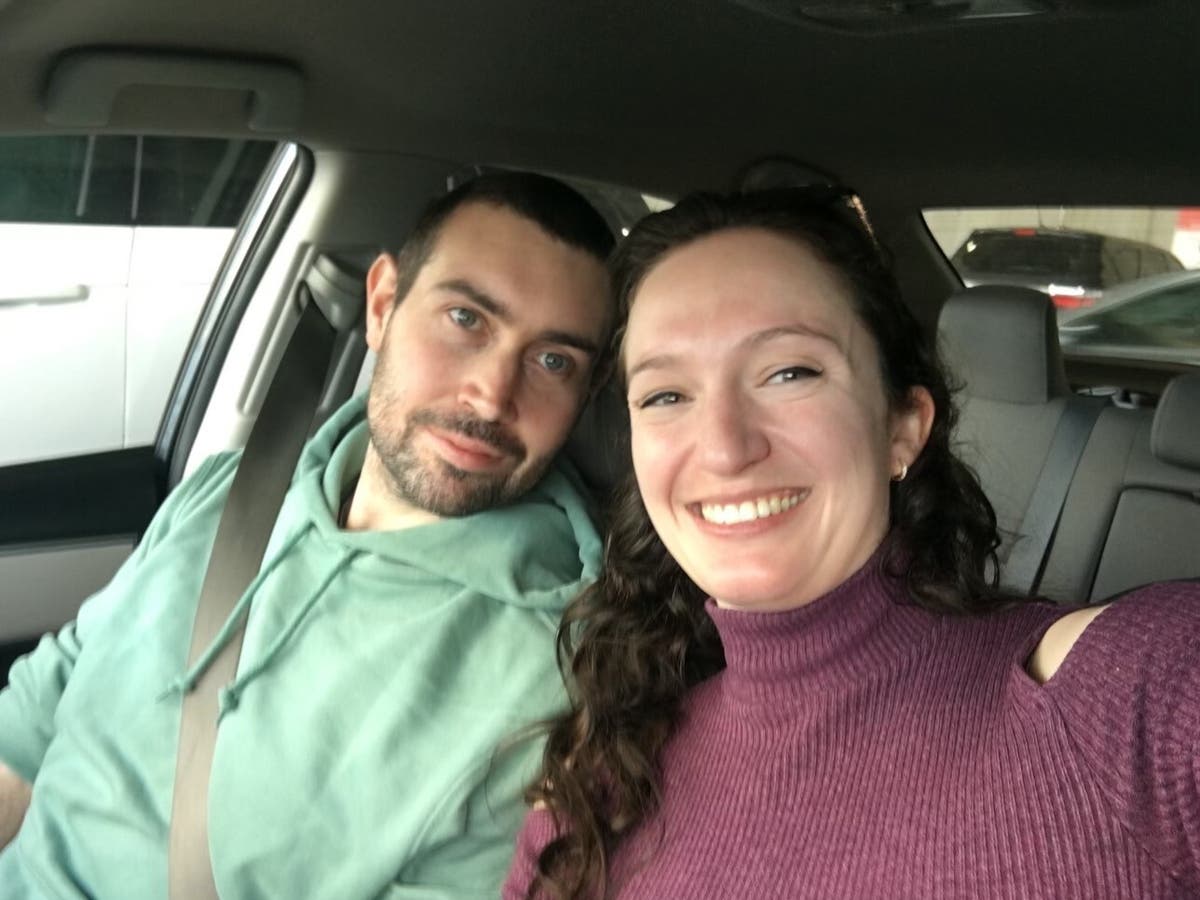 An English astrophysicist has been killed by a stray bullet which passed through a wall and hit him in his bed, according to US authorities.

Dr Matthew Willson, 31, of Chertsey, Surrey, was found with a single gunshot wound to the head when police were called to an apartment complex in Brookhaven, Atlanta around 2am last Sunday.

Brookhaven Police Department Sergeant Jake Kissel said that while the shooting was believed to have been a random act, the death is being treated as a homicide.

There have been no arrests so far.

Sgt Kissel said the stray bullet which hit Dr Willson traveled less than 100 yards and entered through an outside wall of the apartment.

“The two apartment complexes where the shootings took place and where Matthew was staying, they are separated by a patch of woods, so they come together,” the officer told the PA news agency.

“We say it was the reckless discharge of guns from an apartment complex and the stray bullet went through the woods and into her apartment.”

He said investigators were following up on all leads, adding: ‘We are taking advice from the public and our team of investigators are working around the clock to ensure we track down those responsible.

Speaking of the incident, the officer added: “This is the first of its kind to my knowledge in the town of Brookhaven where an innocent bystander is struck and killed by a stray bullet.

“For me and my 15 year career in law enforcement, this is the first time I have faced this type of situation.

“It’s definitely something alarming. It is a tragic event. It’s very shocking to hear and try to piece together how it really happened.

“It’s something that has been…it’s a very big task.”

Sgt Kissel said: ‘Our investigative team is treating this as a homicide, although we believe it was a random act and a reckless full discharge of firearms, we are addressing it always like a homicide.

“I think that’s the best way for us to approach it because that’s what we’re used to and we’re able to track down and visualize the evidence and make sure we get all those steps and that the pieces of the puzzle are put back in place. together, so we’re approaching this as a homicide until the evidence dictates something different.

Police had been called to the area following reports of gunshots when they received another call saying a person had been shot.

Sergeant Kissel said when officers arrived at the scene with Dr Willson – who was in the US visiting loved ones – they assisted with help until paramedics arrived.

‘Dr. Willson was transported to a local trauma center where he succumbed to his injuries,’ he said, adding: ‘This incident appears to be a random act involving individuals participating in the reckless discharge of weapons fire that led to the tragic death of Dr. Willson.

According to the Associated Press, Dr. Willson was visiting his girlfriend Katherine Shepard and the shooting took place three days after the visit began.

AP said Ms Shepard told WSB-TV: ‘He was supposed to be here for three months because we’ve traveled a long distance for a while.

“I picked him up at the airport, took him to his favorite restaurant and the next day he left.”

Sgt Kissel said Brookhaven is generally a safe area, adding: ‘We don’t usually deal with a lot of gun violence in terms of fatalities.

“So, in general, it’s a safe area. The Buford Freeway and Clairmont Road corridor where the incident happened is one of the most densely populated areas, so I think that’s what we’re up against and why we’re seeing this type of crime to happen where it happened.

Tributes have been paid to Dr. Willson by his alma mater, the University of Exeter.

A university spokesperson said in a statement: “Matthew Willson was a former PhD student at the University of Exeter and a highly valued member of our astrophysics team.

“We have been informed of his tragic death in the United States and our hearts go out to his family, friends and colleagues. We offer support to colleagues at the University who also wish to commemorate his life.

A Foreign Office spokesperson said: ‘We are supporting the family of a Briton following his death in the US and are in contact with the US authorities.