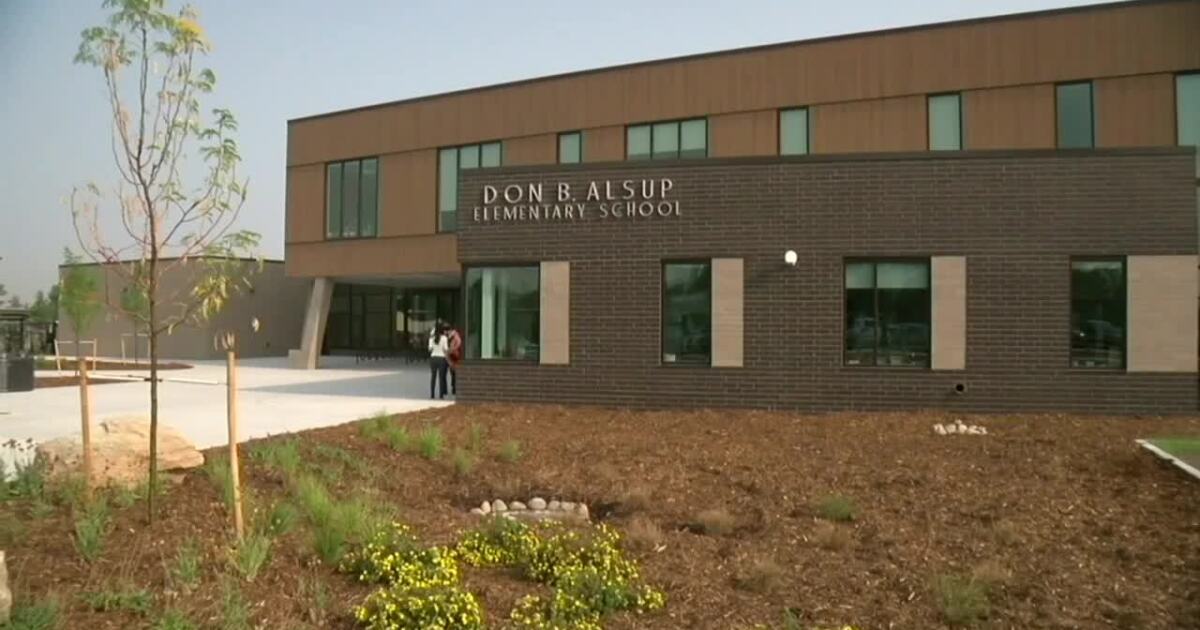 DENVER – For the first time in state history, a school district lost its accreditation.

At a special meeting Monday, the Colorado State Board of Education announced the revocation of accreditation for the Adams14 School District amid a dispute between the district and its external management group.

The management group was brought in to oversee the district for a period of four years after years of academic underperformance.

The district had been arguing with MGT for months, until the conversation reached a boiling point in August. The district had engaged an outside group to carry out an independent evaluation of MGT’s work.

A stop-work order was issued at this time and MGT staff were evicted from the Adams School buildings14. He also stopped paying MGT.

In September, the Colorado State Board of Education held a meeting and asked the school district and management group to find a way to work together and sign a joint report as proof of this cooperation.

MGT and the district then began to negotiate over arrears, a $ 500,000 bonus and legal liabilities, but were unable to come to an agreement before the October 1 deadline set by the state council.

During Monday’s special meeting, the board met in executive session for nearly two hours to discuss the dispute. When they returned to the open session, the council members then made it clear that the district had lost its accreditation and that it should take important steps to regain that status.

â€œWe never want that accreditation step taken away, but given the impact on students, that’s where we are today. I hope this is a testament to the incredible importance and concern we have for this district and its students. The reality is that things have to change, â€said Katy Anthes, Education Commissioner.

A loss of accreditation does not affect the day-to-day operations of the schools or the funding the district will receive.

Instead, the State Council is getting more involved and presenting steps to follow. If the district does not comply, the state council could order it to reorganize, dissolve, or merge with another.

At Monday’s meeting, the board implored both sides to try and work together towards a resolution.

â€œNow what we really need is for both sides to put their differences aside and come back to what’s important and that’s what’s happening in the classroom,â€ Anthes said. â€œIt’s actually asking adults to work together and do it quickly. “

However, within the state council itself, there was disagreement over what to require of the school district. Some have asked that only the district regain its accreditation after signing a memorandum of understanding.

Board member Rebecca McClellan said that by restoring MGT’s authority and access to school buildings, the district has made a good faith effort to comply with state orders. Other board members agreed and accused MGT of trying to take advantage of the situation with some of its demands.

However, the majority of the State Council disagreed. Most outspoken was Steve Durham, who said the district was behaving badly and not following the dispute resolution orders it was supposed to follow. He said reinstating the district’s accreditation without some sort of agreement with MGT would reward bad behavior.

“I think their (district) violation of the order was willful and they intended to create a crisis,” Durham said.

He agreed that some of the demands made by MGT were unreasonable, but instead offered a motion in which both parties should agree that MGT has the management of the district and that the previous contract remains in place.

The motion was passed and the district now has until Thursday to comply or further action may be taken.

â€œWe appreciate the thoughtfulness with which the State Council has reviewed the current situation at Adams 14, and we hope the extra time can lead to an agreement this week with the school district. We strongly agree with members of the State Board that the focus should be on the needs of students, â€Eric Parish, executive vice president of MGT Consulting, said in a statement in Denver7.

The Adams14 school district did not respond to requests for interviews or reports.