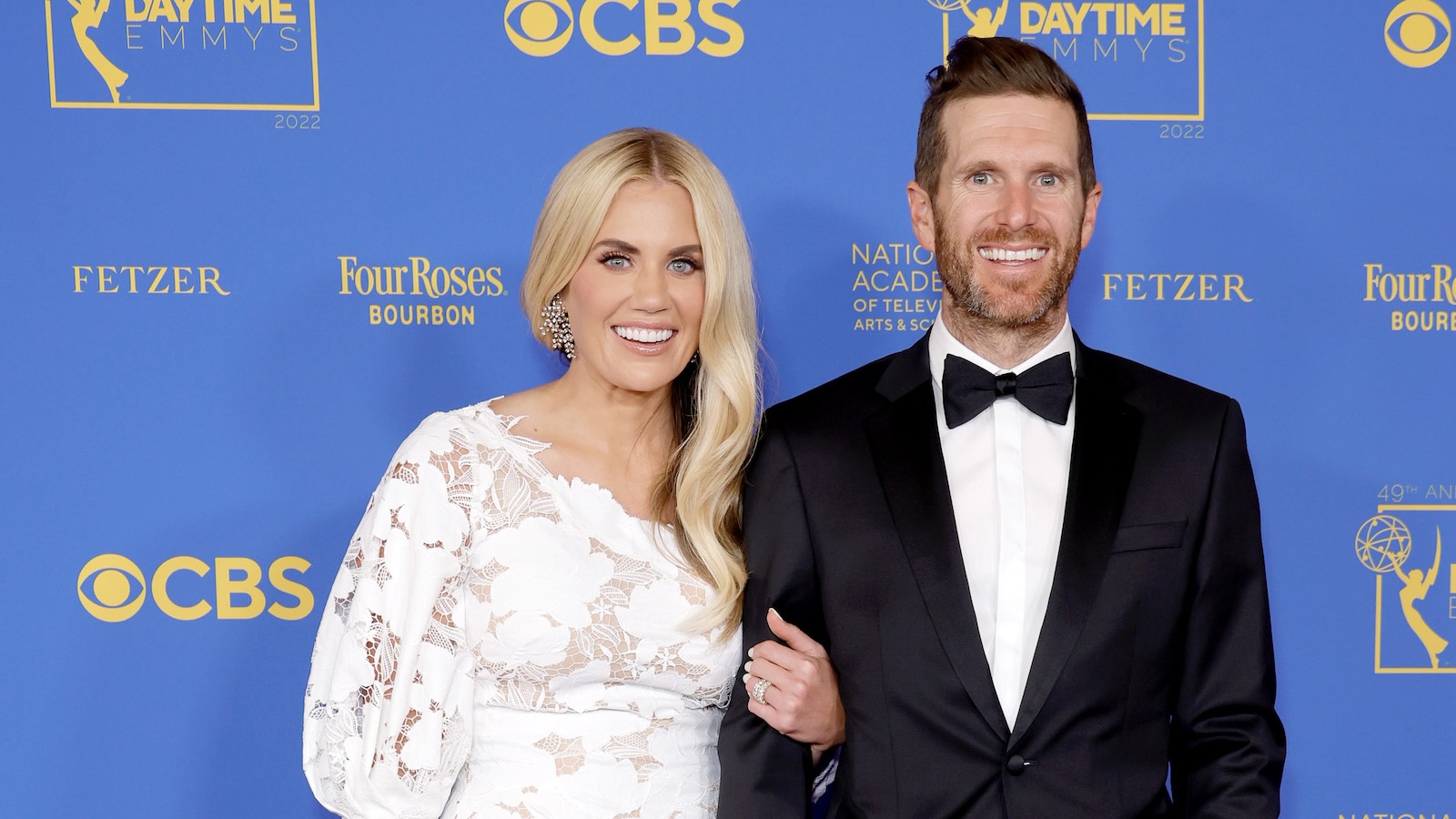 Are Shea and Syd McGee of ‘Dream Home Makeover’ Mormons?

Netflix’s hit reality series about renovation Dream home makeover is as much about the show’s married hosts/designers, Shea and Syd McGee, as it is about the families whose homes are being upgraded to suit their own unique style. The couple and their children are certainly at least half the show’s charm and their legions of fans are more curious about them than ever now that season 3 has dropped on Netflix. The couple have never expressly discussed their religious beliefs, but many viewers wonder if the couple are members of the Church of Latter-day Saints (members are often referred to as Mormons).

Shea McGee is definitely an alumnus of Brigham Young University. The university was founded by and named after Brigham Young, the first president of The Church of Jesus Christ of Latter-day Saints, aka the LDS Church. The LDS Church has sponsored the university since its inception in 1845. Shea was a Texas public relations specialist when she met Syd McGee, who was her brother’s roommate at nearby Utah Valley University. The two started dating a day after they met.

Although BYU students are not required to belong to or previously join the LDS Church, the vast majority of the student body are members of it. Members of the LDS Church who attend the school must be religiously active according to the school’s mandate. All students, regardless of religious affiliation, are required to abide by the school’s honor code at all times. According to BYU’s undergraduate catalog, the honor code statement is as follows:

The couple are also residents of Salt Lake City, Utah, a state with the largest Mormon population of any state. So far, the couple have neither confirmed nor denied that they are or were active members of the church, although they are listed as such on MormonWiki, a free online wiki purportedly edited by members of the church, but the page cites no primary sources. The couple did not discuss their relationship with any church or denomination on their hit design show or in their two books. Until they choose to inform the public, their religious affiliation will remain their own secret.