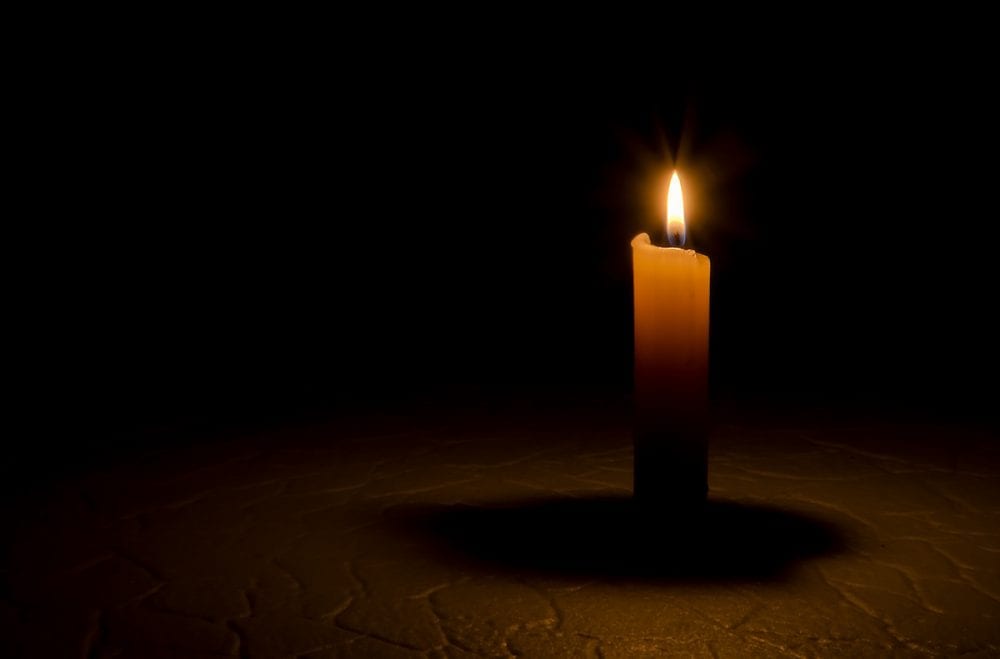 Retired trainer Tim Arterburn, son of former jockey and trainer Jack Arterburn and brother of trainer Lonnie Arterburn, died on June 7 at the age of 63.

Arterburn was primarily based in Northern California, as were his father and brother, the latter co-breeder of Hall of Fame gelding Lava Man. Arterburn’s sister Tami is married to retired Hall of Fame jockey Russell Baze.

Tim was born in Vancouver, British Columbia on June 21, 1958. He grew up on a ranch in Arizona enjoying the 4-H program with horses, dogs, and cattle and later attended Brigham University Young.

After the family moved to San Francisco, Aterburn began working as a groom for his uncle Buster Pollard at Bay Meadows, then as an assistant trainer for his father before taking his own coaching license in 1982.

Arterburn left the racetrack after fielding its last racer in 2000. He attended the University of Las Vegas and BYU distance learning and was an honor student every year before completing a bachelor’s degree. He then attended a trucking school to receive his CDL license, which would later open up other job opportunities for him.

As a coach, Arterburn compiled a career record of 176-159-133 out of 1,016 starters who amassed purse earnings of more than $1.5 million. His top earner was Perfect Timing, a California-bred gelding, which won claim and allowance races and bankrolled over $90,000.

In 2019 Tim met Gena Gunderson, fell in love and they stayed together until his death.

Survivors include his mother, Sue Ann Arterburn, his sisters Jacalene Calvario and Tami Baze, and his brother Lonnie Arterburn.

5 things LGBTQ+ people with intellectual disabilities want everyone to know