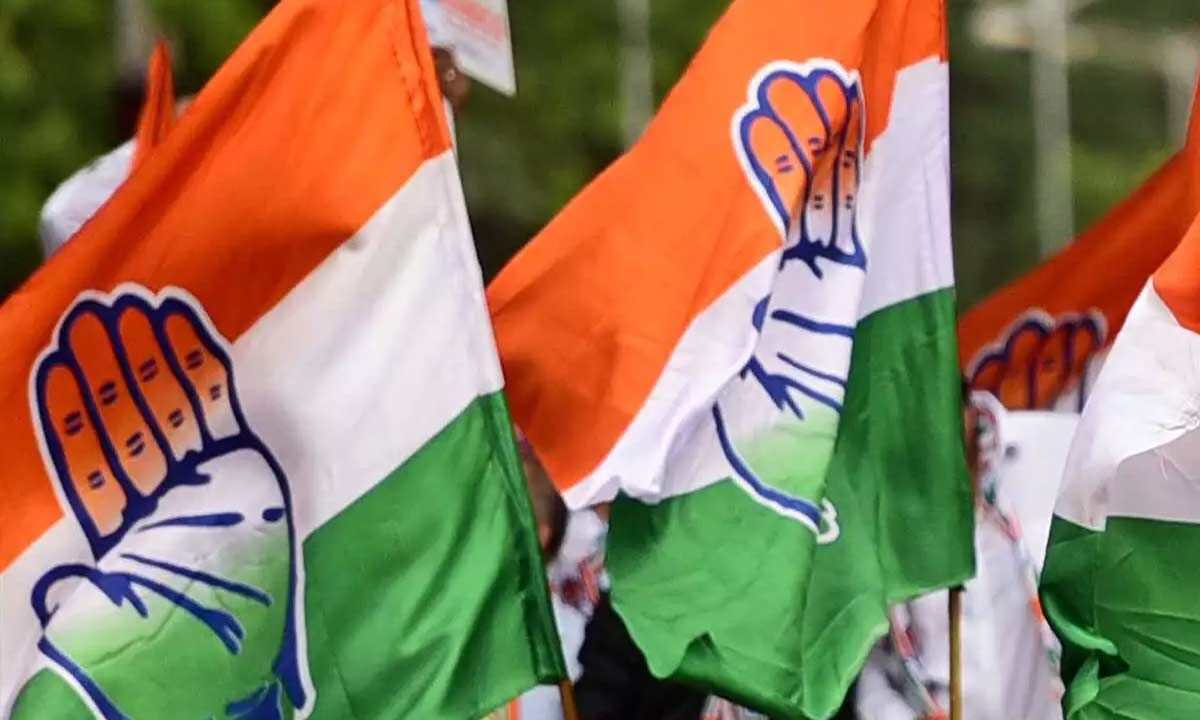 Congress better keep the ‘intellectuals’ away

A desperate Congress party is embarking on a “Bharat Jodo Yatra” that has sparked some interest among disparate civil society groups and some NGOs. Calling themselves grassroots movement groups, the leaders of these organizations acceded to the request of the Congress High Command to join forces against the undemocratic BJP regime.

This intervention is claimed to be non-partisan and would not aim to promote any particular political party. These groups have also proclaimed that they are not there to participate in the competition between and within opposition political parties, calling their efforts “non-partisan” resistance politics. The idea of ​​”non-partisan” politics seems noble. But the very fact that most NGOs or their leaders are “victims” of the Centre’s actions against illegal foreign funding adds a touch of irony to these assertions. For Congress, it is a constraint. The most undemocratic party that is responsible for corrupt governance, dynastic politics and creating religious vote banks all these years has exhausted all options and is planning this ‘abhiyaan’ after its own ‘abhiyaans’ ‘Bharat Thodo’ and “Party Thodo”.

The Indians have always loved these “yatras”, especially if it is a “padayatra”. Mahatma Gandhi successfully experimented with it and united people. Much earlier, several spiritual gurus of this earth did so by spreading the message of unity and wisdom. In fact, Congress would have been better off without the support of these groups. These NGOs and civil society groups would in any case support Congress in tackling the ills of BJP governance. But, it is bound to be looked at differently and convey a wrong perception to people if such groups associate with it.

“Several prominent personalities, intellectuals and activists gathered in Delhi in September 2021 to explore the possibility under the name of ‘India Deserves Better’ work,” writes Yogendra Yadav who played a major role in the meeting and subsequent ones as well in various cities. The basic idea would be to forge a broader unity of all those who wish to reconquer the republic and strengthen the hands of democratic resistance. “Intellectuals” like Prashant Bhushan are among them. The Congress, on the other hand, called on all “citizens, organisations, movements and political parties” to join him via Digvijay Singh.

All names heard in this effort are those of known BJP-baiters. At best, it could turn out to be another effort by the anti-BJP group to confront the BJP despite claims of non-partisan politics. Has the Congress assured the groups of its commitment to democratic values? How does the party justify its protests in response to the investigation into the National Herald affair? Are these groups considering joining Congress asking themselves the question? These same groups have campaigned against “the genocide of Muslims and the demolition of hundreds of minority homes and the persecution and lynching of Muslims in large numbers”, since the BJP came to power.

None of them can deny the fact that they have claimed massive daily human rights violations in the country, which should be taken with a grain of salt. Congress would only be further alienating itself from the people by reentering its business.