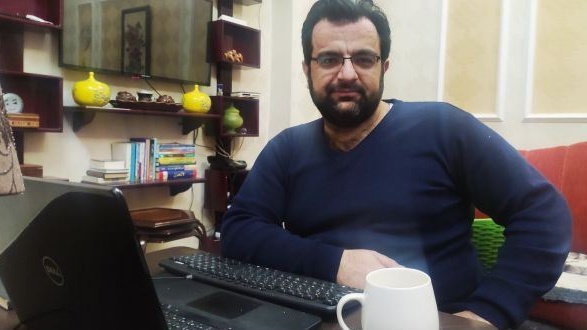 A Syrian academic who was awarded a PhD scholarship to study at Dublin City University (DCU) has initiated judicial review proceedings over the rejection of his visa application.

Mustafa Keshkeia (37), residing in Yabroud, Syria, is seeking an order reversing the December 2021 decision by the Minister of Justice denying his appeal against the visa denial. He also wants a statement from the court as to his legal rights and an order for his costs.

A translator and lecturer at the University of Damascus, he says his doctorate in languages ​​and cross-cultural studies requires him to reside in that state. The four-year scholarship covers her costs as well as an annual stipend of €16,500, it is claimed.

Patricia Brazil BL, instructed by Evelyn Larney of Abbey Law, said only one reason was given for the rejection of her client’s appeal regarding the visa denial.

Among the applicant’s primary grounds of challenge is an allegation that the Minister erred in law and failed to provide sufficient grounds to deny the application.

It is also alleged in court documents that the decision-maker failed to give sufficient consideration to Mr. Keshkeia’s testimony in concluding that he had failed to convince the appeals officer that his primary purpose was to pursue his studies or that he would respect the visa conditions.

The refusal reportedly said he had failed to convince the appeals officer that there were economic opportunities in Syria that would encourage him to leave Ireland after completing his studies.

He claims that he was not asked to provide information in this regard and that the decision-maker did not sufficiently take into account in his evidence that he had been employed as a translator and university professor in Syria for more than a decade.

Judge Charles Meenan on Monday granted leave to the plaintiff on an ex parte basis (only one party being represented) to bring his action. The judge said he was satisfied there were arguable grounds in the case.

He adjourned the case to a date next month.