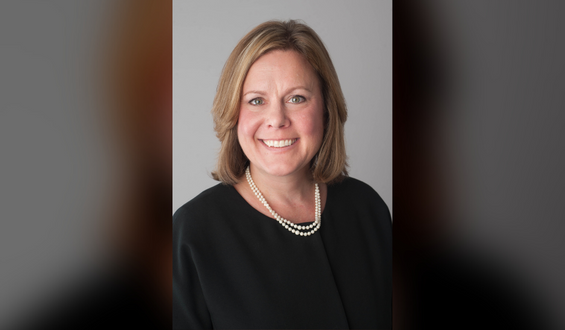 MONTEVALLO – After serving as acting provost and vice president of academic affairs at the University of Montevallo since January, Dr. Courtney Bentley has been formally appointed to the position.

The announcement was made August 17 at the faculty convocation meeting at the Center for the Arts.

“Over the past year, Dr. Bentley has served extremely well as acting provost and vice president of academic affairs,” said Dr. John Stewart, president of the University of Montevallo. “She carried out her work with such dedication, care and thoughtfulness that it became clear to me that we could not hope to find someone else of her caliber to serve as an academic leader on the campus. I’m really happy with our selection.

Prior to becoming acting provost and vice president of academic affairs, Bentley was UM’s dean of the College of Education and Human Development, a position Dr. Donna Ploessl now holds on an interim basis.

“I am deeply humbled and honored to be named Provost and Vice President of Academic Affairs for the University of Montevallo,” Bentley said. “I believe the strength of the University’s core academic programs is rooted in our liberal arts identity and I look forward to building on these traditions to meet challenges and celebrate success as we move forward.”

This involvement in rural, suburban and urban settings has provided him with unique opportunities to observe how students from diverse backgrounds and communities learn most effectively. These combined experiences have informed Bentley’s commitment to increasing equitable opportunity, improving educational outcomes and pursuing social justice for underserved communities.