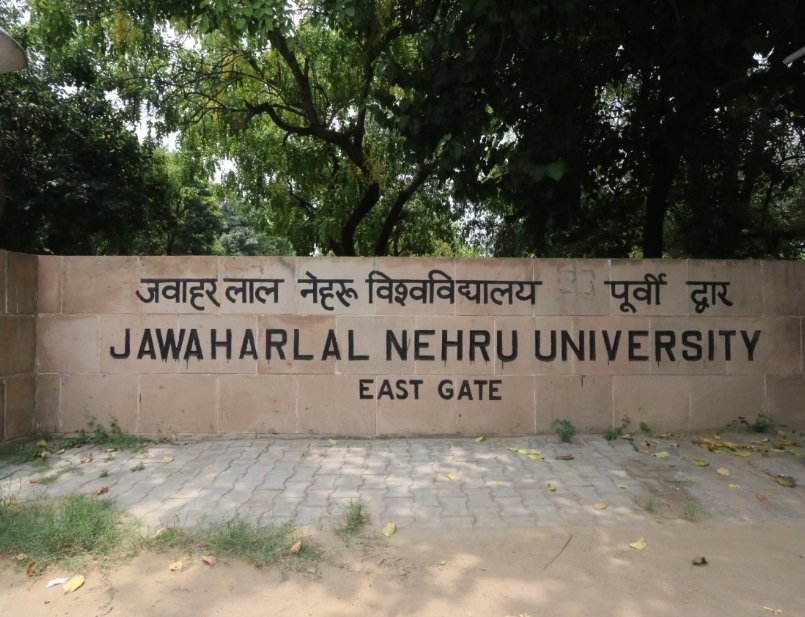 Drinking and Fighting With Wife: Man Detained for Assaulting JNU Student on Campus

The accused was currently residing in rented accommodation in the Munirka area, adjoining the campus, and worked in a mobile repair shop at Bhikaji Cama Square.

The assault took place around 11:45 p.m. Monday while the researcher was walking around the campus. She gave the alert and shouted for help, but the accused fled on his motorbike.

Subsequently, a case under Sections 354A (Sexual Harassment and Penalty for Sexual Harassment), 354B (Assault or Use of Criminal Force against a Woman with Intent to Undress), 323 (Penalty for Willfully Causing Injury ), 341 (Punishment for unreasonable duress), 379 (Punishment for theft) of the Indian Penal Code was registered at Vasant Kunj North Police Station and an investigation was initiated.

The DCP further stated that on the day of the incident, before coming to the JNU campus, the accused drank alcohol with the owner of his shop because he had had a fight with his wife. .

“Going to JNU campus was a relaxed routine for him as he had done the job of booking tickets from 2011 to 2015. the streets and roads inside the university,” he said.

On Monday, when the accused arrived on campus, he saw the student and followed her. “As the girl reached the east gate road of the university, the accused approached her and attempted to assault her,” the DCP said, adding that when the girl resisted and threatened to call the police, the accused fled with his mobile phone. .

As police began their investigation into the case, DCP Sharma said they faced several challenges.

“The first challenge was that there was no registration of the motorcycle registered in the register at the gate of the University and secondly, when we looked at the CCTV cameras, their quality was very poor, so that the culprit and his motorcycle could not be identified,” he said. .

Police then examined nearly 1,000 CCTV cameras to verify the accused’s route and eventually tracked him down to Munirka from where he was apprehended. “We have recovered the mobile phone that was stolen from him as well as the clothes he was wearing on the day of the incident,” the official added. (IANS)