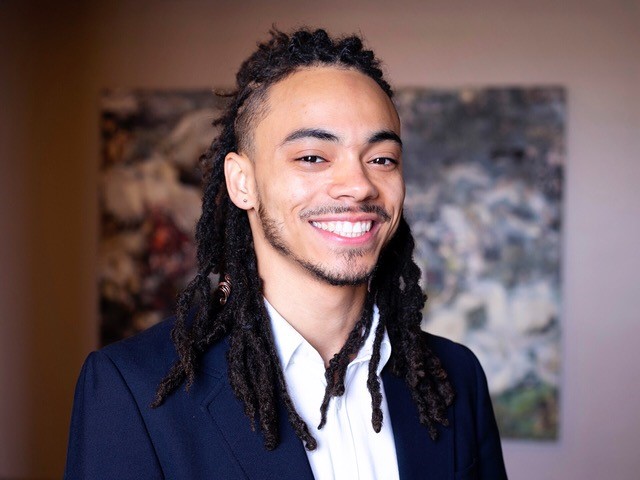 Americans are increasingly divided on everything from immigration to COVID-19 vaccines, from racial justice to foreign policy, and from passing laws to climate change. How can we civilly engage amidst competing perspectives in politics and governance to rebuild the civic institutions that mediate our differences?

This question will guide a future conference, on the theme “Renewing the American Civic Covenant“, hosted by Arizona State University’s School of Civic and Economic Thought and Leadership February 25 and 26 at the Memorial Union on the Tempe campus.

The event will take place in person and will be broadcast live by Arizona PBS on school youtube channel. The school is accepting registrations here.

This year’s keynote speaker is Kmele Foster, Free Thought co-founder and executive producer, who will discuss the limits of modern social justice movements in the conference “The world we want to live in: racism, race and the dignity of our individuality”.

“We look forward to discussing the country’s critical challenges at the conference,” said Paul Carrese, School principal. “Our school is dedicated to promoting civil debates on pressing topics such as current political polarization, which contributes to the current civic crisis. By organizing forums of civil dissent, we hope to help bridge this divide and renew and strengthen America’s capacity for self-governance.

This division is also intellectual and is found on college campuses across the country. Journalist, The dish of the week Blogger and author Andrew Sullivan will join the live discussion via Zoom. He will speak about the impact of campus orthodoxy on American society, with the opportunity for a question-and-answer session with the audience.

Conference attendees will also hear from some of the nation’s top intellectuals and scholars, who are dedicated to reflecting on America’s pressing social conflicts and the importance of civic education in finding a path on which Americans can move. together to rebuild public and private institutions to support civic, community and professional life.

“This year’s conference will offer an assessment of the challenges of American civic life and its institutions, including the university. We will also discuss how to rebuild the institutions and unity of our civil society,” said Carol McNamaraAssociate Director of Public Programs at the School of Civic and Economic Thought and Leadership.

The program is guided by the challenge issued by Abraham Lincoln in his first inaugural address on March 4, 1861: “We are not enemies, but friends. We must not be enemies. Although passion may have strained, it must not sever our bonds of affection. The mystical chords of memory, stretching from every battlefield and patriot’s grave, to every living heart and hearthstone, all over this vast land, will still swell the Union chorus, when they are again touched, as surely as they will be, by the best angels of our nature.

The conference is part of the Civic Discourse Project, a series of lectures featuring some of the nation’s most respected intellectuals and leaders. This year, Foster’s keynote is also the culminating event of the three-part series. “Can we honestly talk about race?” The conference is co-sponsored by the School of Civic and Economic Thought and Leadership and ASU’s Sandra Day O’Connor College of Law. He is supported by the Jack Miller Centerthe Foundation against intolerance and racism and the Scaife Foundation. 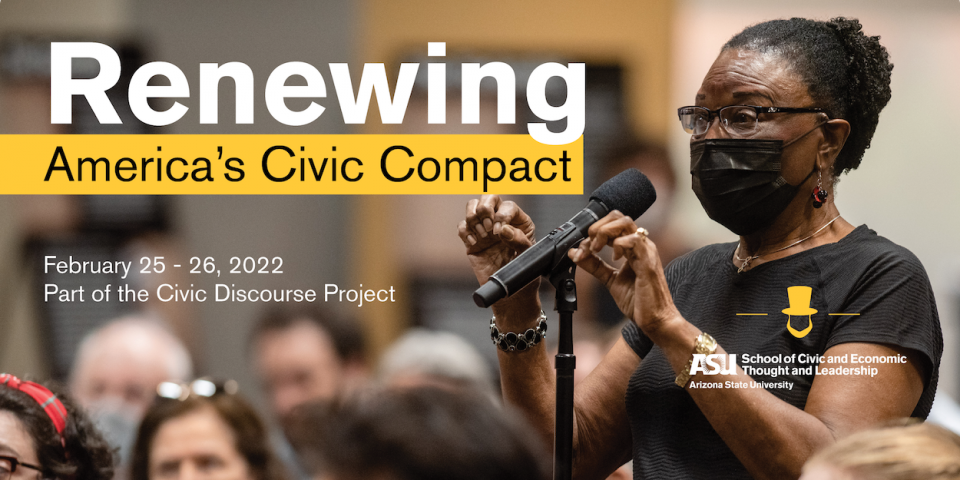