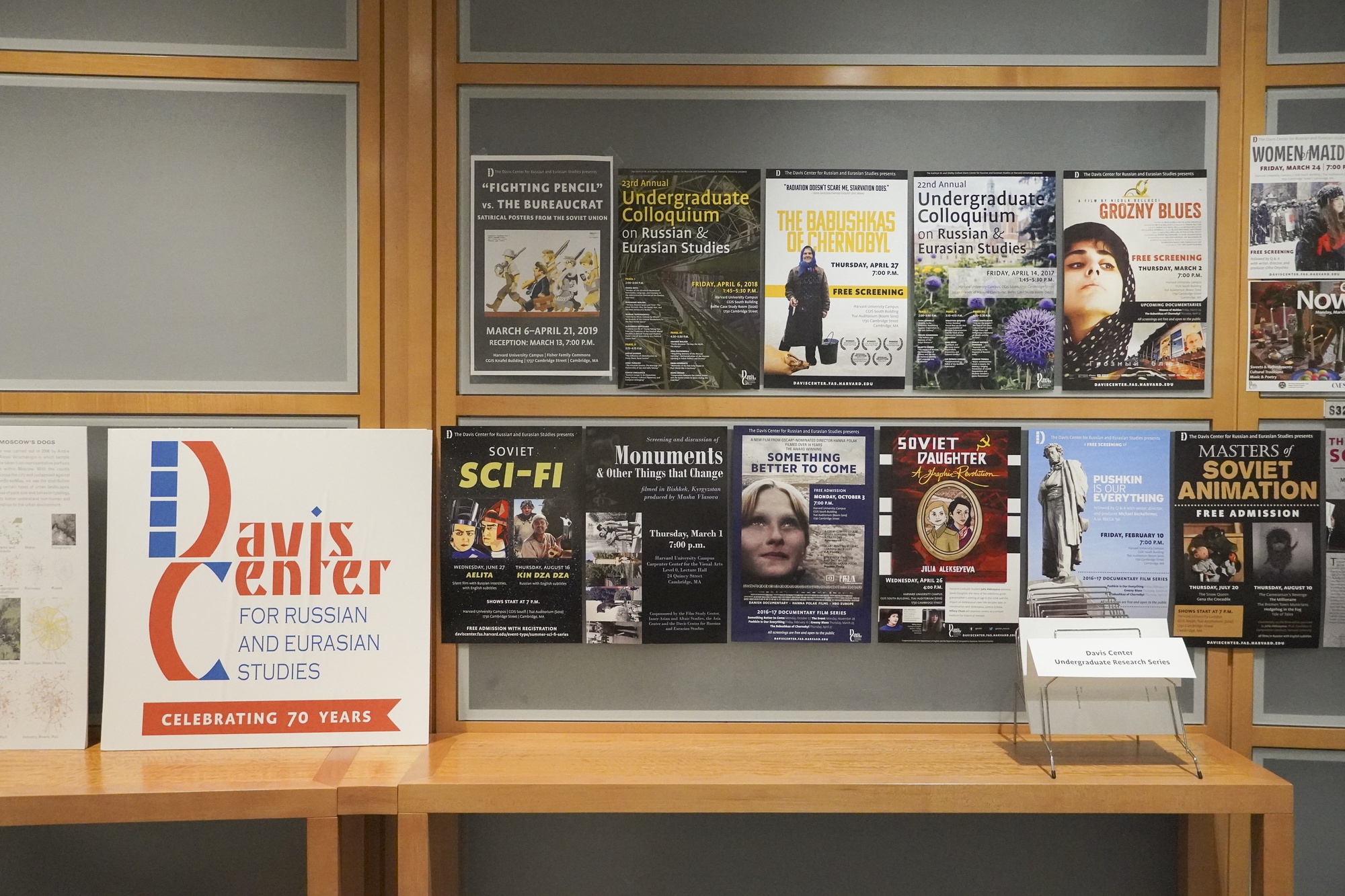 Georgia on our minds | Opinion

Georgia comes to Harvard. No no where Justin Bieber gets his peaches – the country of the Caucasus region. The country’s Ministry of Education and Science has awarded the Davis Center for Russian and Eurasian Studies at Harvard $ 2.3 million to establish a Georgian studies program at the university. The program is the first of its kind: a center dedicated to the study of Georgian outside Georgia. Proclaimed as “historicalFor both Harvard and Georgia, this center represents fairly uncharted territory for the Harvard academic community and aims to open up intellectual and physical access for Harvard students to the region.

We could hardly have guessed that the next international center at Harvard would choose to focus on a former Soviet republic with a population smaller than the namesake US state. Nonetheless, we hope that the niche field is full of exciting intellectual opportunities. The initiative’s academic output could prove to be rewarding, especially if it allows academics to take a potentially critical nuanced approach to the Georgian government under the auspices of free speech. We look forward to seeing our scholarship pay off.

But aside from the abstract academic potential, why, of all possible places, does Georgia fit into our programs? And why does this decision make sense?

For better or worse, what we teach in Harvard classrooms matters. Our university has long-standing ties to the highest levels of the US Federal Government and a range of direct ties to the upper echelons of one of the most powerful regimes on the planet. Our lectures and papers may therefore have more geopolitical significance than we would like to admit, shaping elite scholarship and influential viewpoints. The issues we choose to explore and the networks we help build are strongly opposed to those stones (or countries) that we are leaving aside; the Georgian Studies Center, whose definition focuses on a single Caucasian country of 3.7 million people, is no exception.

This does not in itself mean that the new center and the associated gift are somehow undesirable. Gifts from foreign countries do not have a negative impact just because of their foreign status, even if this status warrants an additional degree of scrutiny. On the contrary, as we have argued in the past, every donation deserves to be carefully inspected and in good faith. Any new academic endeavor – especially one that relies almost entirely on the support of a single political donor – must be rigorously evaluated and approached with continued and healthy skepticism. Harvard must be prepared to assess donations on their own merits and in accordance with our broader institutional values â€‹â€‹of truth and integrity, regardless of their national origin or the initial temptation to price them. Money can rarely be separated from its motives.

The Georgian Studies curriculum is also an interesting example of how what we study – where we direct our attention – is guided by where there is power, and with it capital. We are reminded that the centers and spaces that we see represented on campuses like Harvard tend to be those that relate to the interests of those who can afford to fund them. We know of some highly demanded alternatives that need institutional support, but a place will be made for academics in Tbilisi. While Georgian studies certainly offer unique and exciting perspectives, our enthusiasm is marred to know that other equally fascinating nations and fields of study will not be inspected.

The continued lack of an ethnic studies program, in particular, comes to mind as a bitter reminder of the scholarship that we fail to fund, despite its popularity. This is yet another example of our institutional priorities becoming at least partially contingent on the whims of philanthropists, with donations that define more than our budgets.

None of the above negates the program for the academic value of Georgian Studies, and there is no doubt that it will prove to be exciting for many of our peers, especially those from Georgia or of Georgian descent. We look forward to seeing how this scholarship can lead to concrete improvements in our intellectual life at home and abroad.

But if Harvard is truly committed to seeking truth through education, it must pursue everything that needs to be known, not just what is funded. After all, not all useful research is behind generous, carefully wrapped gifts.

This staff editorial represents the majority opinion of The Crimson Editorial Board only. It is the product of discussions at regular editorial board meetings. In order to ensure the impartiality of our journalism, Crimson editors who choose to express their opinion and vote at these meetings are not involved in the reporting of articles on similar topics.

Have a suggestion, question or concern for The Crimson Editorial Board? Click on here.