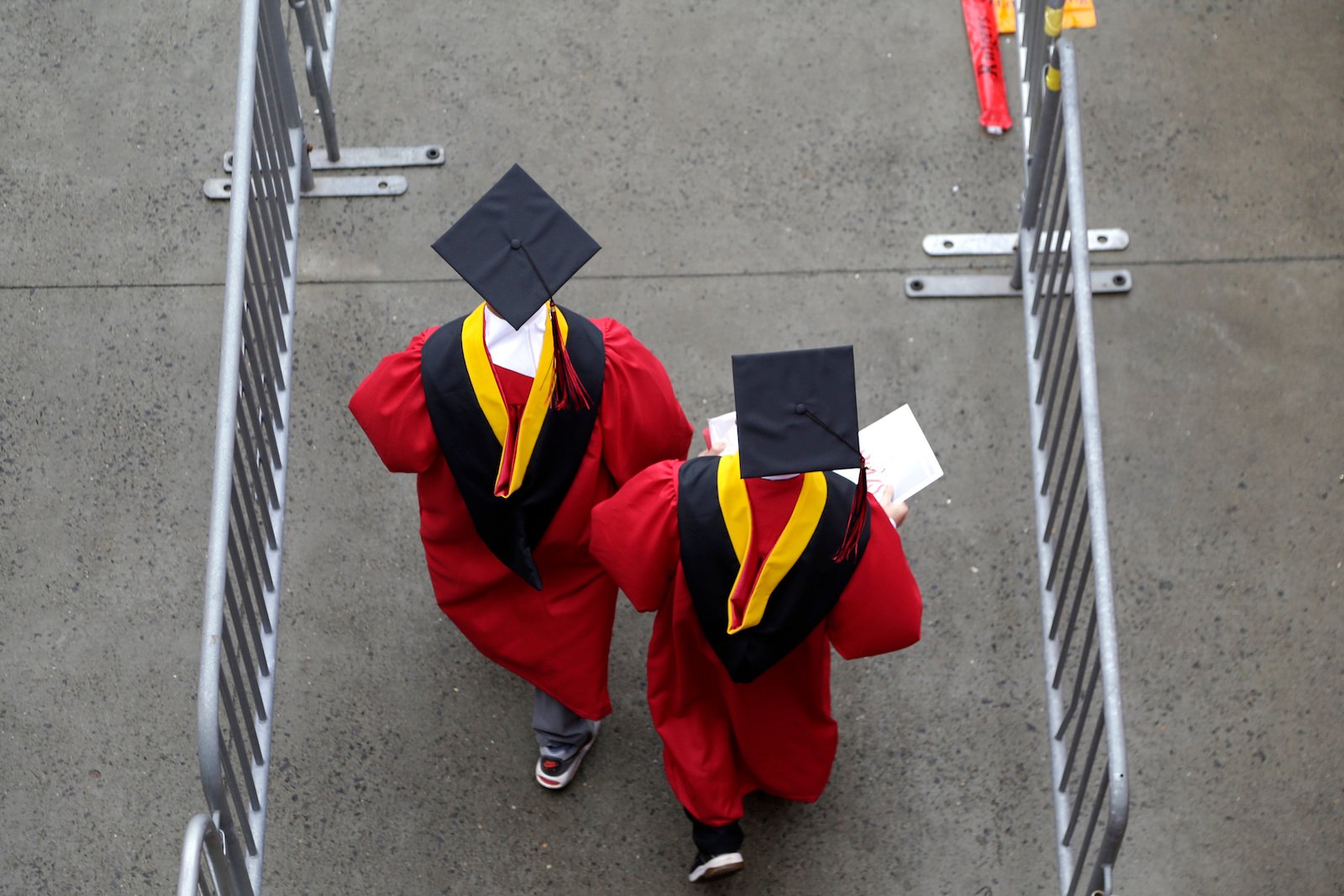 (RNS) – We write as a collective of academics with a deep and sustained engagement with the religious, cultural, social and political traditions of historic and contemporary India. We have become a collective – despite the diversity of our specializations and individual concerns – to highlight a common threat that is being waged against academic freedom and against freedom of speech and thought in the United States: the Hindutva ideology, also known as Hindu nationalism.

Hindutva is a form of hatred that is little known in much of North America. Distinct from the Hindu faith, Hindutva is a political ideology that dates back around 100 years to the time when British rule in India was contested. But in recent years, Hindutva has been instrumental in transforming India’s once pluralist and secular democracy into an ethno-nationalist state defined by Hindu supremacy and human rights violations.

RELATED: For American Indian Hindus, loving India does not mean withholding our criticism

Hindutva’s transformation is not just for India. Hindutva is, and has been for several years, a global phenomenon. Nor is it limited to the political realm. Stifling speeches in Kashmir, Delhi and elsewhere in India, those promoting the nefarious and discriminatory Hindutva ideology have targeted academics, activists and students who research and teach about South Asia and its history.

The Hindu right has attacked US-based academics in recent decades, trying to deter and discredit academic research, and attacks have intensified recently. Last year a South Asian historian saw his parents ‘crush’; another scholar is fighting a lawsuit brought by a Hindu group that is the subject of her current research. Others in the field have received violent threats, sometimes prompting police intervention.

Such hatred seeks to undermine our genuine and nuanced research, which presents a view of South Asian history, religions and cultures as multifaceted and pluralistic. In doing so, our scholarship undermines Hindutva’s plan to remake India and Indian history.

Fighting in the name of academic freedom, we have formed the South Asia Scholar Activist Collective. Our group includes academics, activists and students of South Asian Studies and adjacent fields based in North America. We are built on the twin pillars of a belief in humanities scholarship and a commitment to progressive and inclusive politics.

In an environment where right-wing forces threaten to erode both knowledge and diversity, which are also dear to us, we seek to offer our solidarity and to sensitize university communities and the public to our struggles.

Our first act as SASAC is to publish the Hindutva Harassment Field Manual, which contains resources for targets, allies, students and employers who find themselves subjected or witnessed to a Hindutva-led assault. .

The manual defines Hindutva and explains how its political ideology is distinct from the widely held religious tradition of Hinduism. It covers the common characteristics of Hindutva attacks, including how these attacks are often coordinated and how Hindutva hatred frequently intersects with other prejudices, including misogyny and castism.

Finally, it addresses the hijacking of the language of diversity, decolonization and education by the Hindu right in order to promote homogeneity through disinformation.

RELATED: Our detractors’ attempts to silence us hurt all Hindu Americans

Some of our members have written about how the Hindu right wing uses ideas designed to debunk prejudice to achieve the opposite. But the Hindu right wing has also made bad faith allegations as a smokescreen to protect its members’ own extreme prejudices. It is tricky to explain this method to protect the odious politics from criticism, but we refer you to the field manual to begin with.

Our very existence as members of SASAC puts us in danger. Many of us are all too familiar with these risks for previous contacts with Hindutva hatred that put us and our families at risk. In an effort to balance security concerns with our desire, as academics and activists, for transparency, we appoint some of our collective members with their permission. Both those who are appointed and those who are not named are united and convinced that knowledge and true inclusion are values â€‹â€‹that deserve to be defended.

(Ananya Chakravarti, Purnima Dhavan, and Manan Ahmed are associate professors of history at Georgetown University, Washington University, Seattle, and Columbia University, respectively. Supriya Gandhi and Dheepa Sundaram are assistant professors at religious studies at Yale University and the University of Denver, respectively. Audrey Truschke is Associate Professor of South Asian History at Rutgers University in Newark. Simran Jeet Singh is Visiting Professor at the Union Theological Seminary. The opinions expressed in this commentary do not necessarily reflect those of Religion News Service.)

Intellectual capacity of the solution of the company Pak to the Hindutva: Alvi