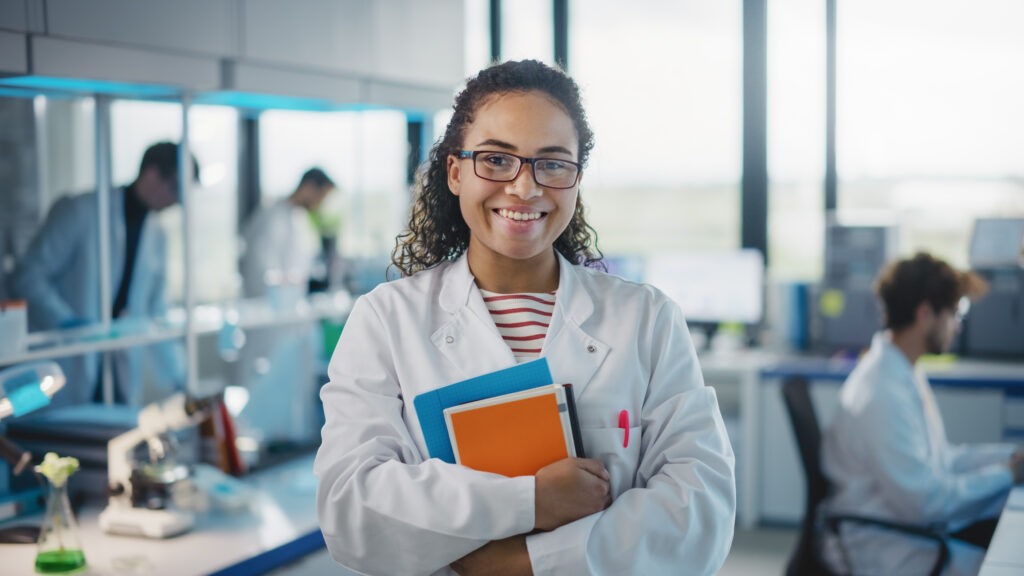 In May, Maryland’s Howard Hughes Medical Institute (HHMI) announced plans to commit $1.5 billion to a 20-year program to create a more diverse workforce in the academic sciences.

As part of the DEI initiative, the Freeman Hrabowski Fellowship Program aims to hire and support up to 150 faculty members who will add to the need for diversity, equity and inclusion in science, Insight Into reports. Diversity.

The program is named after Freeman A. Hrabowski III, the outgoing president of the University of Maryland, who has dedicated his career to championing more diverse scientists, engineers, and physicians.

“For academic science to thrive in an increasingly diverse world, we must attract and support scientists from a wide variety of racial and ethnic backgrounds,” said HHMI President Erin O’Shea.

“Early-career teachers play a key role because they are the leaders of tomorrow. We are excited to support talented early-career scientists who are dedicated to a model of scientific excellence that combines innovative scientific research with the intentional and inclusive development of postdocs, students, and other members of the lab.

Leslie Vosshall, chief scientific officer and vice president of HHMI, credits her organization with exposing the research funding gap for black biomedical scientists and the underrepresentation of scientists of color at universities and institutes of research.

“Our goal is to help promising researchers build the future of science,” Vosshall said. “In line with HHMI’s ‘people, not projects’ philosophy, we want scholars to follow their own scientific curiosity, ask innovative research questions, and go where science takes them.”

The application deadline for the program is 28 September 2022, with fellows being selected in March 2023.