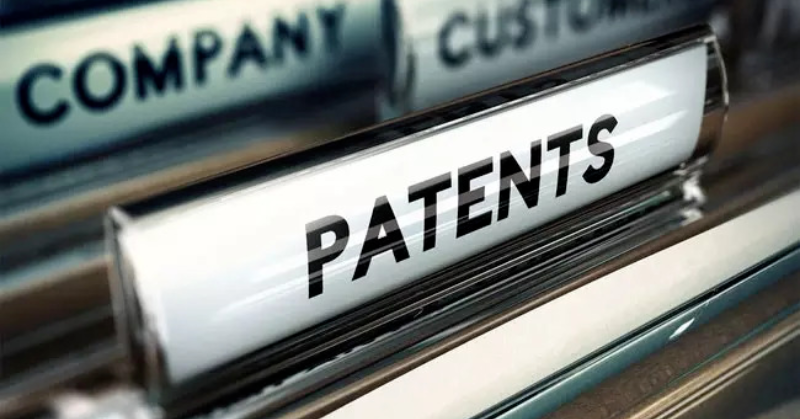 India’s patent regime and its struggle with US standards

In a report released last month, the United States Trade Representative (USTR) highlighted its problems with patents in India. He said India is one of the most difficult major economies to protect and enforce intellectual property. It chose to keep India, along with Argentina, Chile, China, Indonesia, Russia and Venezuela, on its priority watch list.

Concerns about what can be patented, patent waiting times, reporting requirements and data security are among the topics identified in the report. Last year, India conducted an IP review, with the participation of the Industry Promotion and Internal Trade Department of the Ministry of Trade and Industry; Confederation of Indian Industry (CII); Department of Pharmaceuticals, Ministry of Chemicals and Fertilizers; Department of Agricultural Research and Education, Ministry of Agriculture and Farmers Welfare and Federation of Indian Chambers of Commerce and Industry (FICCI), as well as various legal associates.

What is the Indian Patent Regime?

A patent is a property right granted to an inventor by a sovereign body. In exchange for full disclosure of the innovation, the inventor receives exclusive rights to the patented process, design or invention for a fixed term.

The Indian Patents Act 1970 governs Indian patents. Patents are granted under the law if the innovation meets the following criteria:

It must be unique.

It must have an innovative approach or be non-obvious.

It must be suitable for use in an industrial environment.

The first step of patenting in India was Act VI of 1856. The main purpose of the legislation was to encourage respective inventions of new and useful manufactures and to induce inventors to disclose their inventions and make them accessible to the public.

The Ayyangar Committee headed by Rajagopala Iyengar. One of the recommendations concerned the authorization of process patents for inventions related to medicines, drugs, foods and chemicals.

India has gradually aligned itself with international intellectual property rights frameworks. Following its accession to the World Trade Organization on January 1, 1995, it became a party to the Agreement on Trade-Related Aspects of Intellectual Property Rights (TRIPS). The TRIPS Agreement establishes minimum standards for the regulation by national governments of the various forms of intellectual property (IP) applied to nationals of other WTO member countries.

Issues raised by the USTR

Last month, the United States released its annual Special 301 Report, which sheds light on the state of intellectual property rights protection in several United States trading partner countries around the world. The India section of the report noted a number of concerns ranging from copyright and piracy to trademark infringement and trade secrets, concluding that India “remains one of the world’s most challenging major economies in terms of intellectual property protection and enforcement”.

He pointed to the threat of patent revocations, lack of presumption of patent validity, and narrow patentability criteria as issues that “impact companies in different industries.”

The issue of narrow criteria for patentability was again raised in connection with Section 3(d) of the Patent Act,

What is India’s position on the matter?

Section 3(d) of the Indian Patent Act has been a major point of contention between India and the United States. In the two previously published USTR reports, this point is raised as a cause for concern.

Section 3 deals with what is not considered an invention under the Act, and Section 3(d) in particular excludes “the mere discovery of a new form of a known substance which does not does not lead to the improvement of the known efficacy of this substance”. or the mere discovery of a new property or a new use of a known substance or the mere use of a known process, machine or apparatus, unless this known process is successful to a new product or employs at least one new reagent” is eligible for protection under patent law.

This issue was also addressed by the Parliamentary Standing Committee, which pointed out that the section “acts as a protection against frivolous inventions in accordance with the flexibility provided for in the TRIPS Agreement”.

Section 3(d) prevents so-called “perpetuation” of patents. In India, patents are granted for a maximum term of 20 years (provided it is maintained by paying annuities). After the patent expires, the invention enters the public domain which is free to use, manufacture, sell or import.

However, sometimes patentees (mainly pharmaceutical companies) try to extend this monopoly beyond the limited 20-year period. When the patent term is about to end, these companies make trivial/insignificant changes to the existing patented invention and file a new patent, thus extending their monopoly. This is called evergreening a patent.

According to the report of the Standing Committee of Parliament, Article 3(d) allows “generic competition by patenting only new and genuine inventions”.

The 2016 report of the UN Secretary-General’s High Level Panel on Access to Medicines also validated India’s position on section 3(d). She concluded that India should not compromise on the Article 3(d) patentability criteria since, as a sovereign country, it had the “flexibility to stipulate limitations on the granting of patents in accordance with its prevailing socio-economic conditions”. However, he suggested that India and the United States resolve their differences over the disqualification of incremental inventions through bilateral talks.

Recently, after India and several other countries requested a temporary relaxation of some requirements of the TRIPS Agreement to deal with the COVID-19 outbreak, India, TRIPS and global patent regime concerns have become relevant. The waiver of these rights was requested in order to encourage the development of vaccines, treatments and equipment to fight the epidemic.

For more news and current affairs from around the world, please visit Indetime News.