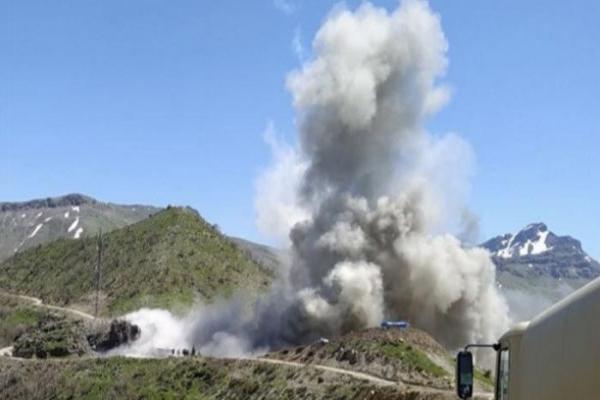 Intellectuals: the international community will not act against Turkey, the Kurds themselves must face the attacks of the genocide – ANHA | HAWARNEWS

The Turkish occupation state used chemical weapons against the People’s Defense Forces more than 300 times during the period from April 23 to October 23, according to the latest statement released by the latter.

Poet Omar Sheikhmus believes that “Erdogan’s barbaric policies make no distinction between any part of Kurdistan, through continued threats and attacks against Rojava, together with the use of chemical weapons in Başûr, and violations against the Kurds in Bakur ”.

In this context, the writer Ahmed Suleiman explains that the history of the Turkish occupation state is a bloody story, based on interference in the affairs of others, stating: “The Turkish occupation state tries to restore its Ottoman authority, which was formed by the blood, massacres and extermination of the peoples of the Middle East, which then reached the Spanish borders. ”

He added to our agency: “Modern Turkey does not accept the idea of ​​its current borders, having controlled large areas in the Middle East and parts of Europe.” 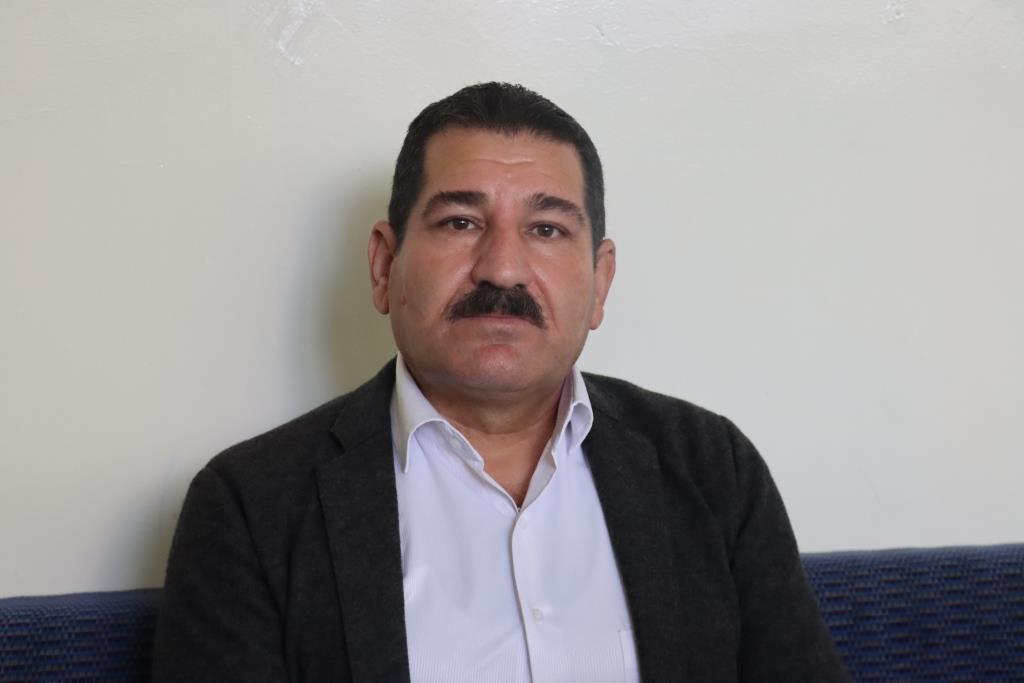 Suleiman believes the Turkish occupation state fears empty-handed at a time when a new world order is being formed in the Middle East.

Suleiman stressed that Turkey wants to put pressure on the international community to get out of the political and national interests of the Middle East, by meddling in Greece, by sending mercenaries to Libya and others, by fighting the peoples of northern and eastern Syria, occupying the lands of Başûr Kurdistan, and using the refugee card, the last of which is the use of weapons. internationally prohibited.

Kurdish intellectuals believe that the silence of society and international forces on Turkey’s violations and crimes keeps it going and allows Erdogan to commit more.

Writer Ahmed Suleiman recalls that it was the silence of the international community and humanitarian organizations in the face of the crimes they committed outside their borders that encouraged the Turkish occupation to commit more under false pretenses, and stressed that “international silence means partnership with Turkey in crimes.”

Suleiman adds: “Turkey has received the green light from the international community, led by the United States of America, which has never been on the side of the pacifists in the conflicts.

In the same context, Suleiman stressed that the dominant countries do not care as much about what people are exposed to as about the realization of their interests and privileges, and said: “The international community cannot stop Turkey from committing his crimes, as long as they do not pose a threat to his interests and Israel’s security. “

Writer Ahmed Suleiman believes that only the peoples of the region, with all their components, are able to stand up to all the forces that want to infringe their rights, by adopting a strict and unified position, calling on the government of Bachur to work in this company.

Poet Omar Sheikhmus called on the Kurdish people, forces and political parties to shoulder their historical responsibilities to their cause by redeveloping the Kurdish house, and to denounce the crimes of the Turkish occupation by rising up against it, the demonstrations and the protests.

Sheikhmus held the United Nations responsible for ending the Turkish occupation and its repeated crimes.

Veterans Day event takes on a new twist at SHS