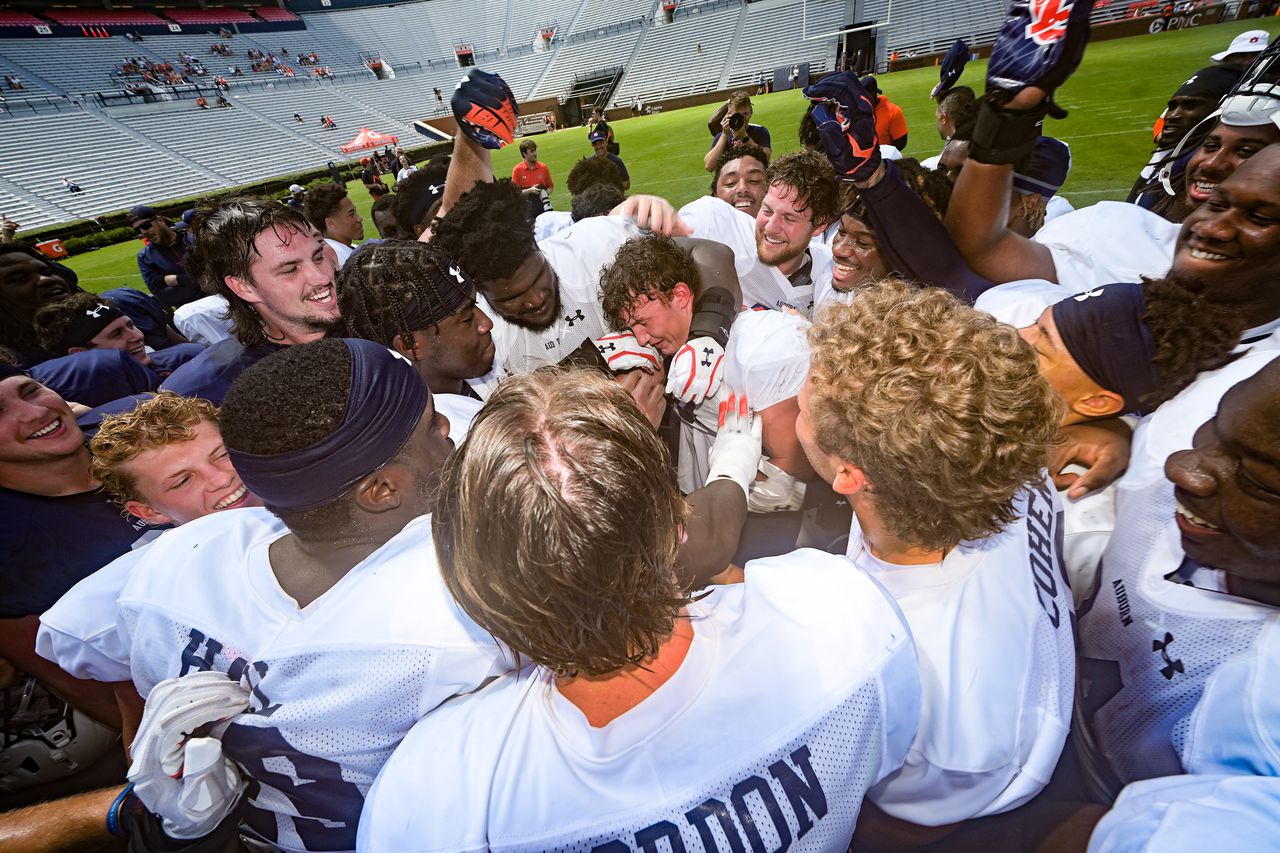 Levant had his hands up after a special teams drill. Harsin used it as a corrective moment before announcing that the walk-on is now a scholarship athlete.

“It was honestly surreal,” Levant said. “It took me a second to realize this was happening because he called me out for raising my hand and then all of a sudden people are jumping on me and I’m like, ‘What the hell? what just happened? And I just realized he said “purse”. So it was really surreal.

Levant had scholarship offers from several schools, including UAB and Tulane. His four older siblings all went to Auburn. His sister Lauren played tennis for the Tigers. Levant chose to walk to Auburn because he enjoyed coming to the school of his dreams.

Levant had one tackle in eight games last season. He mostly played on special teams. Harsin said Levant’s role could increase this year.

Going to the field beyond special teams won’t be easy since linebacker is one of the deepest groups at Auburn this season. However, Levant won’t let that stop him from trying. He continues to make plays in training, such as his interception of Zach Calzada during a 7v7 drill.

“Don’t worry – obviously you’re trying to work for a scholarship – but you should be motivated by your love for the game, not a scholarship,” Levant said. You should play whether you play for free or not. I think if you have the right mindset then people will notice. Then you will get noticed.