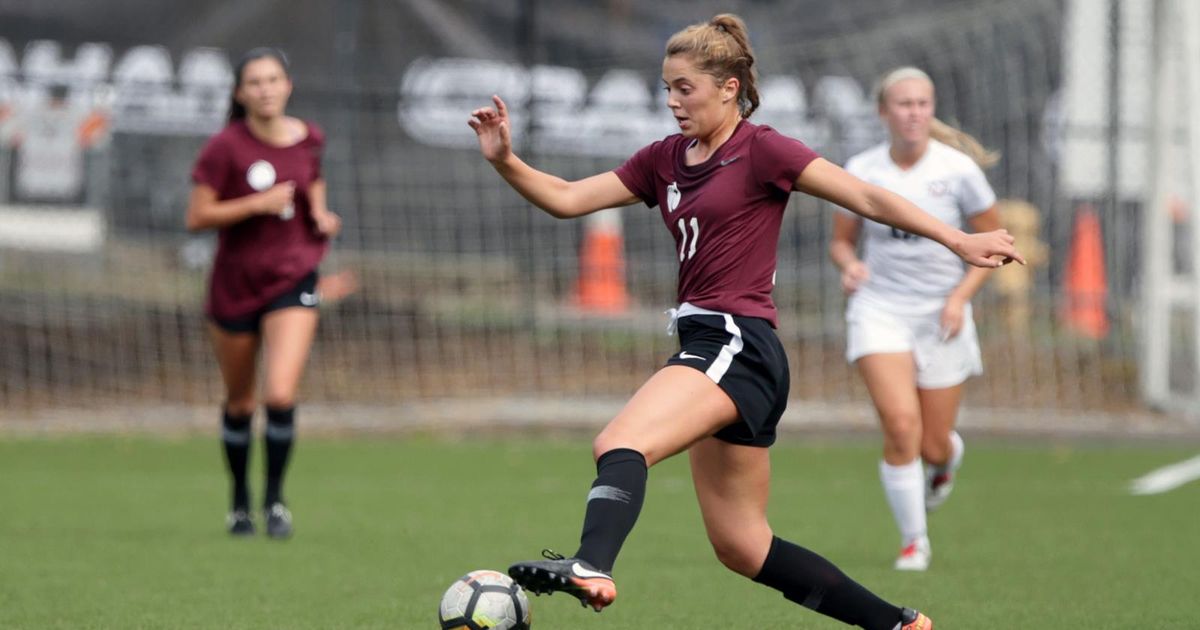 Claire Neder, a Seattle Pacific elder from Mead, won her fourth All-Academic honor from the Great Northwest Athletic Conference in women’s football to lead the performance of seven former high school players in the area. Neder has a GPA of 3.67.

• Tyler shea, a junior from Northwestern Nazarene from Northwestern Christian HS, received a third GNAC All-Academic cross-country award with a cumulative GPA of 3.93 for leading the performance of five former high school runners from the region.

Brycen campbell, who has six years of college coaching experience, including two as an assistant student at New Mexico State working for Washington State Head Coach Brian green, was hired by Green as director of baseball operations for the Cougars.

“Brycen is a great addition to our program,” said Green. He “brings a wealth of experience in recruiting and offensive baseball and was part of our coaching family before, as a player and student assistant.”

Led by a senior Taylor mccoy (Pullman), who won 200 backstroke yards and 200 IM and scored 21 points, the Washington state women’s swim team earned their first win in program history against Arizona on Friday in Pullman, 131.5-129.5.

• Abigail Neff, a northern Idaho rookie from Lakeland of Rathdrum, was NWAC’s volleyball setter of the week Oct. 3-9 for her game in a four-set victory over Columbia Basin. She has compiled 55 assists (13.75 per set) with three assists and nine digs.

“Abigail did a great job,” said NIC coach Kelsey Stanley. “She found our hitters hot and spread the offense well.”

Billeter and his junior teammate, co-captain, Sarah shea, shared the honor Oct. 4-10 after tying seventh at 7 on par 151 for 36 holes at the Westminster Wasatch Invitational Oct. 7-9 in South Jordan, Utah. From October 4-5, Billeter finished tied for 19th at the Sonoma State Fall Invitational at 15 of 159 for 36 holes.

Billeter, previously honored September 13-19 after setting an under-68 school record of 4 at the Saint Martin’s Invitational, led the Vikings in the fall – and finished second in the GNAC – with an average of 76.50.

• Senior Idaho Vicky Tsai was Big Sky Conference golfer of the week for her performance at the Pat Lesser-Harbottle Invitational October 11-12 in Seattle. She finished 14th with a 7 over par 223 (79, 70, 74) for 54 holes. This is the second prize in Tsai’s career.

• Two former high school students from the area, the senior guards of Carroll College Christine denny of Liberty and Shamrock Campbell of Ferris, were named to the women’s and men’s All-Frontier Conference Preseason basketball teams, respectively.

Four area golfers took part in the annual Hudson Cup games last week in Lake Oswego, Ore., Where a team of 10 pros beat an amateur team 10 ½ – 5 ½ in the 73rd edition of the team event and the senior pros won 11-9 in the 30th round of this series.

The Sparx 60+ team knocked out the undefeated Cal Spirits 13-12 in the Championship game to force an extra game in the double-elimination tournament to decide the gold medal. Cal Spirits, who beat Sparx 13-6 in the second round, won 18-12, relegating Spokane to second place.

The 50+ team lost their championship game 23-19 to the unbeaten Utah Relics.

The 55+ team split into four brackets and finished fourth.

Brunette / Spikes of the Spokane Men’s 70+ Team, after going 2-1 in pool, was hit with injuries, going 1-2 in support play and tied for fifth in its division.

Monica Jaenicke, a former EWU student and four-year letter recipient in track and field and cross country who served as the school’s deputy director of sports information for the past four and a half years, has been promoted to director sports assistant for communications.

As the new SID, Jaenicke replaces his old boss, Dave cook, who retired in July after 31 years.

Jaenicke graduated from Eastern in 2014 with a bachelor’s degree in communications with a major in public relations and a minor in journalism, and received a master’s degree in sports management from Western Illinois University. While finishing her degree at Eastern, Jaenicke was an SID student assistant.

Courtney bilodeaux, who has worked at the school in a variety of full-time academic roles since 2016, has been hired as Eastern’s new Associate Athletic Director for Academic Success.

A native of Ritzville, who graduated with a Bachelor of Exercise Science and Masters of Sports and Recreation Administration from Eastern, works as a Senior Advisor and First Year Experience Coordinator where she helps students develop plans academic programs that keep them aligned with their career goals.