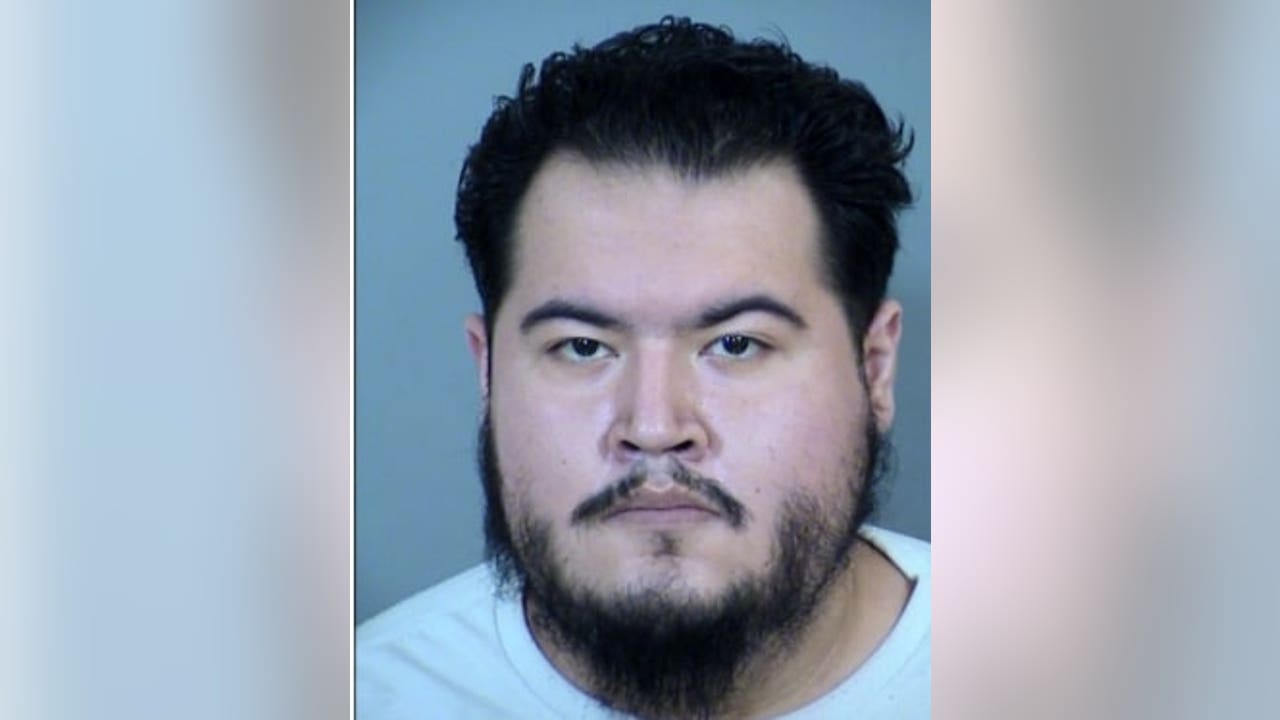 Man from El Mirage fired 21 times in the air with a rifle on New Years Eve, police say

Police said they received several calls about shots fired near El Mirage Road and Thunderbird around 8:30 p.m. on December 31.

An investigation found that Sais fired 21 rounds with an AR-15 rifle, officials said.

The 27-year-old has been jailed on one count of disorderly conduct involving weapons and unlawful discharge of a firearm.

Shannon’s law makes it a felony to shoot a gun in the air in Arizona.

Shannon Smith was in her garden in June 1999 when a random bullet fell from the sky, hitting her in the head and killing her. The honorary student and outstanding athlete had just finished his 8th year a few weeks earlier.

Less than a year after her death, Shannon’s law came into effect after her parents found out that shooting a bullet in the air was just a misdemeanor.

Receive last-minute alerts in the FREE FOX 10 News app. To download for Apple iOS or Android.

Tune in to FOX 10 Phoenix for the latest news:

Comment: My students seem to have lost their motivation to get involved | Editorials