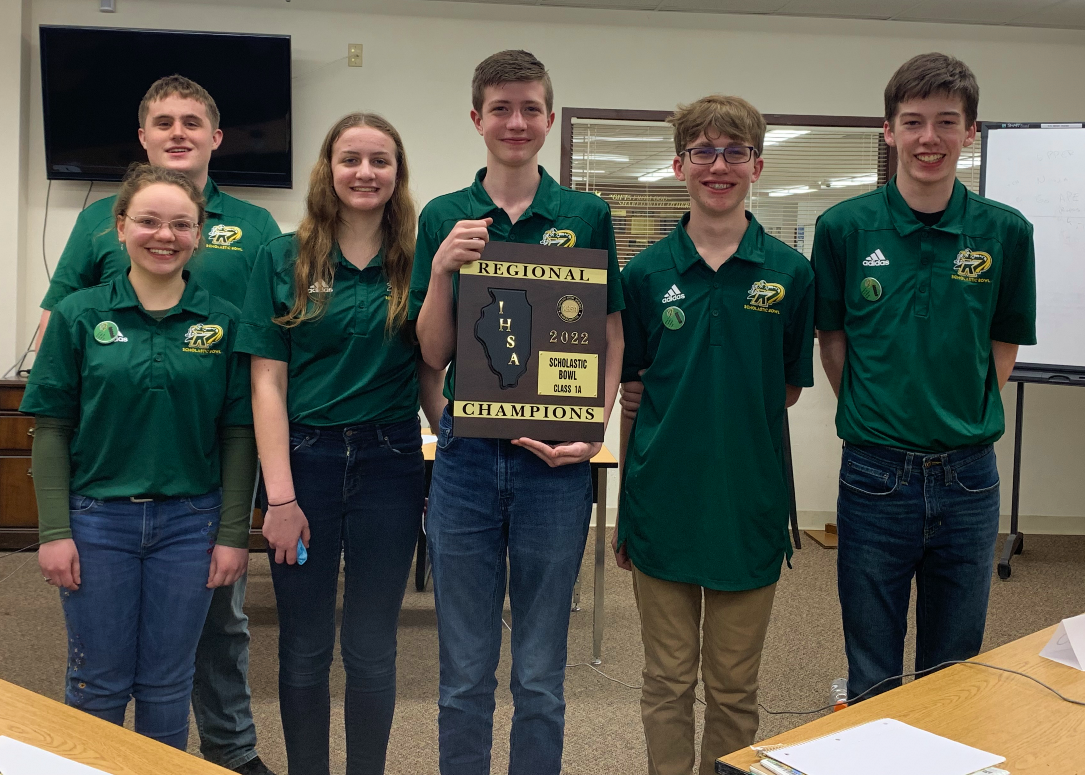 “Each member of our team is a powerful player in their own way,” said MELHS bowling coach Shanna Covarrubias. “We have math geeks, people who know everything there is to know about mythology, current affairs experts. They are all very well-rounded people, which allows them to thrive in this environment.

Silas Curtis led the MELHS team in points this season.

In Monday night’s championship round, Curtis answered 14 of the 24 questions available. Six toss-ups were answered by other MELHS team members, with only four toss-ups going to Staunton during the match.

“Everyone on the team knows different things, and that’s been a big part of our success,” said team captain Rainey. “Everyone contributes to the team.”

For more information on the Christ-centered environment provided by the MELHS for over 40 years, visit the official school website.