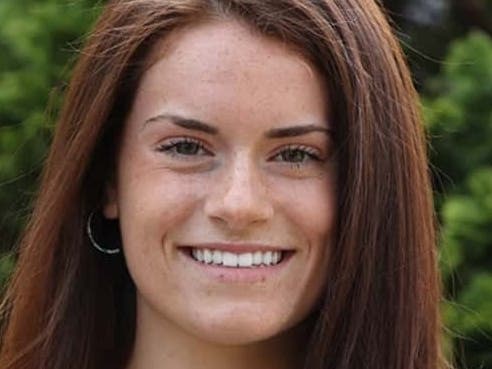 MILFORD, CT – Milford resident Sydney King received the Henry Barnard Distinguished Student Award from Southern Connecticut State University for academic excellence and commitment to community service. The award is one of the most prestigious in the school.

King is majoring in Cultural Anthropology and minor in Spanish. His academic adviser Kathleen Kozen highlighted his interest in social justice.

“Over the past three and a half years, Sydney has become a role model and a leader in the qualities that define public service at SCSU,” Skoczen said in a press release. “[Sydney] is an enthusiastic, energetic and thoughtful activist who will certainly bring about a fairer world.”

King joined the AmeriCorps NCCC program between high school and college. She helped teach students in California and rebuild homes destroyed in the North Carolina wildfires. His passion for community service began at the age of 14 and participated in faith-led mission trips through his church.

She is studying abroad in Chile and plans to pursue a master’s degree after graduation.

“My time at Southern Connecticut State University provided me with an innovative and diverse environment to learn from real-life people,” King said. “As I move forward with my application for scholarship and graduate school, I seek to uncover the workings of political and social change.”

How tall is Oprah Winfrey?