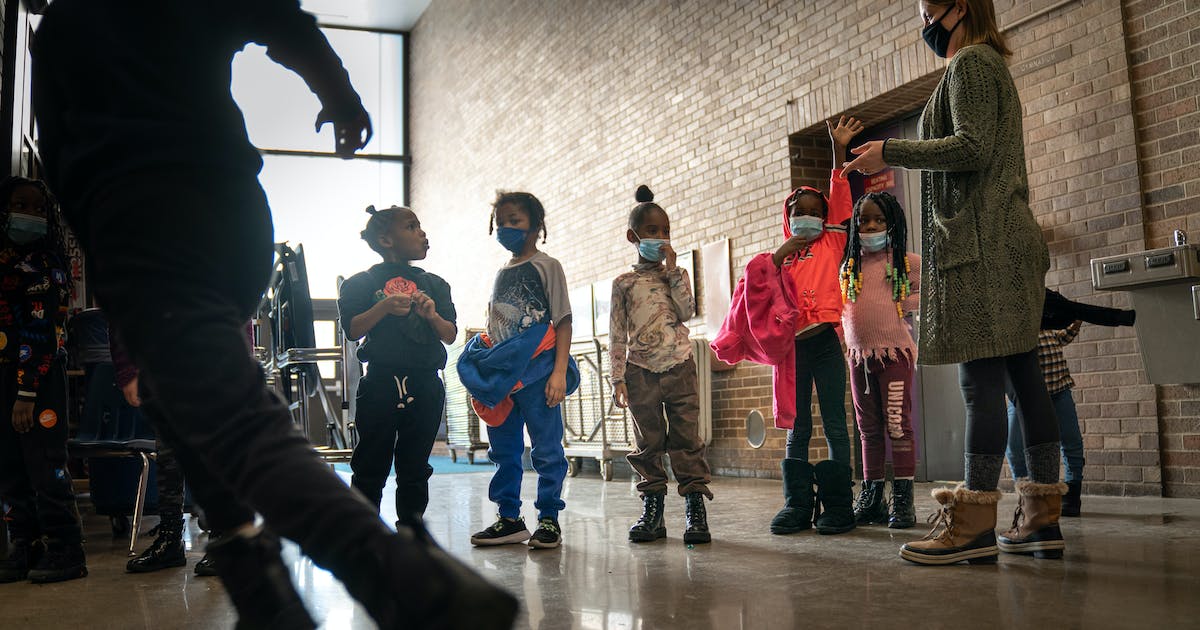 Minnesota public school enrollment is down, but the drop is less severe than last school year

Minnesota saw another drop in public school enrollment for the 2021-2022 school year, although the drop was not as steep as the previous school year.

Overall enrollment was down less than 1% statewide, according to figures released Friday by the Minnesota Department of Education.

Kindergarten enrollment, which had plummeted during the pandemic, has rebounded somewhat, rising 5% in the past school year, but still lower than it was before the pandemic.

The annual enrollment report also shows that the state has had fewer first-graders in its public schools than in pre-pandemic years, and private school enrollment continues to grow. This suggests that many families who enrolled in private schools during the pandemic are not returning to publicly funded classrooms.

In a press release on the new enrollment figures, the ministry noted that public school funding is tied to the number of students.

“Throughout the pandemic, the needs of our students have continued to grow, and we must ensure that our public schools have the funding and resources necessary to support students and families,” the Commissioner said. education Heather Mueller.

Enrollment trends varied in some of the state’s largest districts.

Come back with StarTribune.com for more on this developing story.

Is your pricing intellectually consistent?