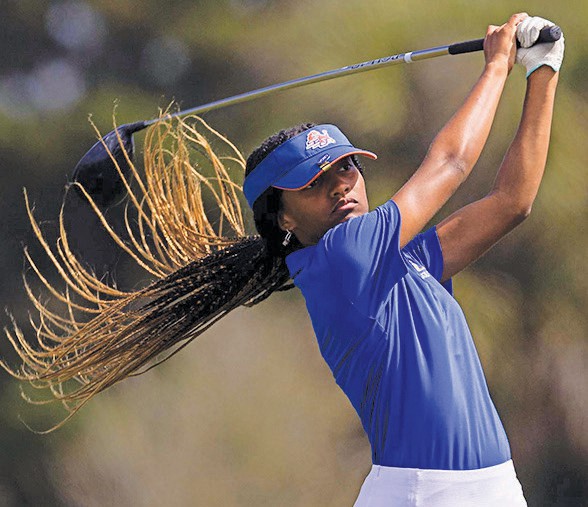 Goolsby was named to the Bronze Scholars List which honors student athletes who achieve a GPA of 3.25 to 3.49. Sophomore biology student Goolsby finished the 2021-22 season with a 3.47 GPA.

The 2021-2022 PBC Presidential Honor Roll, presented by Barnes & Noble College, recognizes the outstanding academic achievements of PBC student-athletes who compete in the league’s 16 championship sports, according to a press release from the conference.

Savannah State women’s golf joined the PBC in the summer of 2021 as an associate member — the first conference membership for the program since its inception in 2000 — and competed for a conference championship for the first time in the league. program story earlier this year.