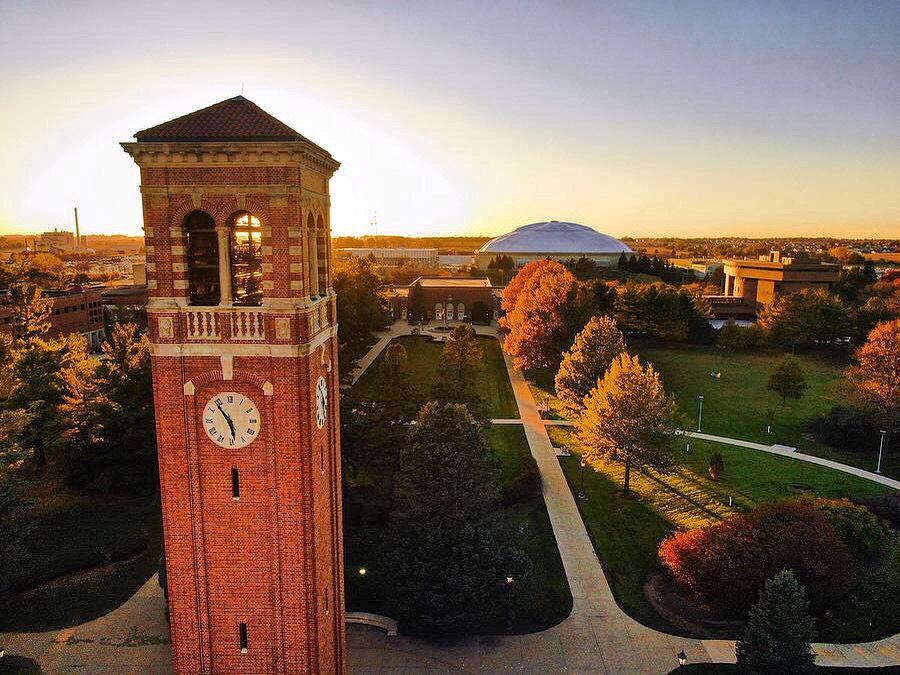 A Nigerian professor, Chris Wolumati Ogbondah, has won the Distinguished Scholar Award for the 2021-2022 academic year, at the University of Northern Iowa, United States of America.

The award is given annually to the lecturer who is most accomplished in scholarly and creative activity.

Ogbondah earned a Bachelor of Arts in Journalism from the University of Nigeria, Nsukka (UNN), before traveling to the United States where he earned a Masters and Doctorate in Journalism.

A letter dated March 11, 2022 and signed by the University’s Graduate College Associate Dean, Dr Gabriela Olivares and addressed to Professor Ogbondah, said: “The Graduate College is pleased to inform you that the faculty committee for the Distinguished Scholar 2021-2022 Award has selected you as the recipient from a pool of excellent applicants. A recognition award will be presented at the annual meeting of graduate teachers on Thursday, April 28, 2022.”

In 2009, Professor Ogbondah received the State of Iowa Board of Regents Award for Faculty Excellence, the highest award for excellence and achievement in education the board bestows annually on deserving tenured lecturers at the three colleges. state regency higher education – the University of Iowa, Iowa State University and University of Northern Iowa.

Professor Ogbondah was a former sports editor with The Tidegroup newspaper group in Port Harcourt before moving to the United States for postgraduate study.

He was a reporter at the WNTV/WNBS broadcast station in Ibadan. He is currently a Press Freedom Ambassador at the Premium Times Center for Investigative Journalism (PTCIJ) in Abuja.

Ogbondah has worked at six American newspapers as a reporter and was a former essay contributor to Newswatch magazine. He has served on the International Press Freedom Panel which ranks countries around the world on a press freedom scale at Freedom House, New York.

As a researcher and educator, Prof. Ogbondah has completed three sabbatical assignments at Rivers State University, Mkpolu-Oroworukwo, Port Harcourt and another sabbatical assignment in Abu Dhabi, United Arab Emirates. He is a Visiting Professor of Journalism in the Department of Mass Communication at Cross River University of Technology (UNICROSS), Calabar.