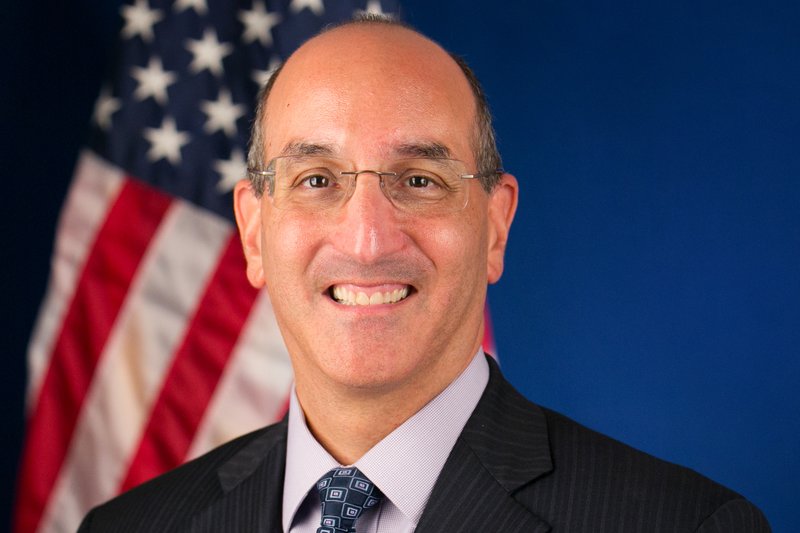 On June 21, Hirshfeld will leave the USPTO

By Scarlett M. Luckey Last updated Jun 8, 2022
Share
By Andrew Karpan (June 7, 2022, 8:23 p.m. EDT) – The Commissioner of Patents has set a date when the U.S. Patent and Trademark Office lifer plans to leave the office for good – that’s later this month.

Last April, Drew Hirshfeld, whose full title reads acting deputy assistant secretary of commerce for intellectual property and acting deputy director of the USPTO, announced he would be leaving government after serving nearly three decades the low. On Tuesday, he said his last day would be June 21.

“I can’t think of a better place to have had a fulfilling career than at the USPTO,” he wrote in a lengthy statement that…

Stay one step ahead

In the legal profession, information is the key to success. You need to know what’s going on with customers, competitors, practice areas and industries. Law360 provides the intelligence you need to stay an expert and beat the competition.