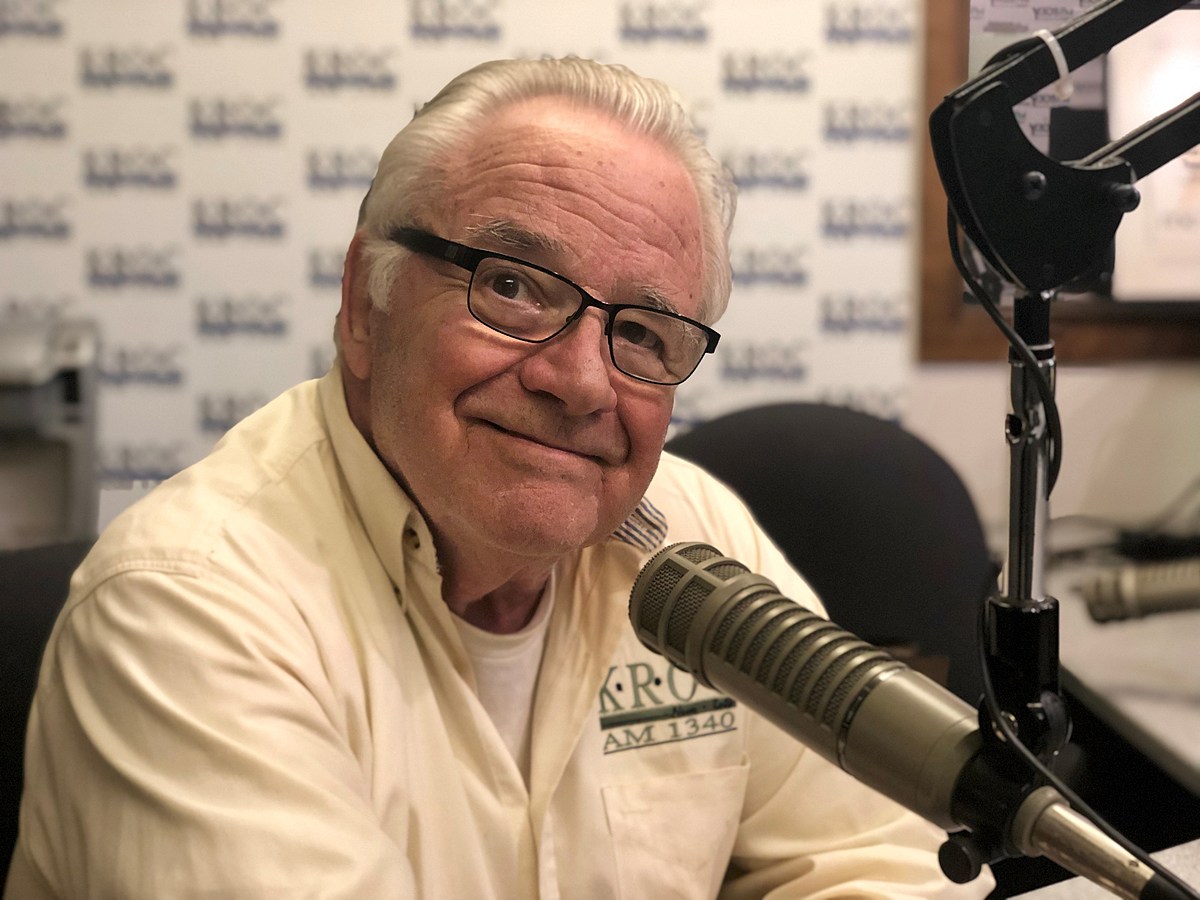 The views expressed in this article belong solely to the author and should not be construed to represent the views of Townsquare Media, News-Talk 1340 KROC-AM and 96.9 FM, or anyone else associated with the organizations.

As a high school and college history, geography, and anthropology teacher for nearly 40 years, I experienced the politicization of history into progressive anti-American themes in textbooks. The educational trend in this direction was accelerated by Professor Howard Zinn’s popular text, “A People’s History of the United States,” read by millions of students and used by thousands of teachers since the 1980s.

Zinn had a huge influence on high school and college students and teachers, pointing out, as Sam Wineburg, professor of educational history at Stanford University, said in an interview with the reporter for Stanford News, David Plotnikoff. Wineberg said Zinn’s textbook had a “far-left perspective, using dubious secondary sources, neglecting alternative perspectives, and emphasizing oppression theory.”

My own introduction to historical study began in the 1950s, when my high school and college history teachers taught positive, patriotic American history, without ignoring, as another social studies course. titled, “The Problems of Democracy”. Since then, in my opinion, too much history has been taught that encourages students to hate and be ashamed of America, though legions of brave teachers have rejected this narrative.

In two August columns, Powerline blog author Steven Hayward discussed the negative emphasis on teaching US history and shared the initially courageous perspective of the liberal historian, Professor James Sweet of the University of Wisconsin-Madison, and President of the American Historical Association.

As Mr. Hayward has noted, the positive teaching of history through biography is no longer much practiced by professional historians, but is a popular theme with lay writers. I used this method in my teaching because biography analyzes people in the context of their time, without imposing contemporary politics and the ideologies of the present.

Hayward quoted Professor Sweet: “I am troubled by the historical erasure and narrow politics of contemporary narratives. Doing history with integrity requires us to interpret the past not through the lens of the present, but within the world of our historical actors. History, Sweet continues, “is a way to study the uneven process of change over time”, which Professor Sweet explained requires “resisting the imposition of today’s political ideologies on the past”.

Hayward wondered “how this slight heresy” would “agitate” the politically correct Twitter crowd and cause them to “take their forks” and condemn the publication of this “appalling” article by the AHA.

Steven Hayward was prescient and pursued the subject in his quick follow-up column on Professor Sweet’s apology for his thoughts after heavy criticism from academia. Sweet recanted under fire, regretting “that my Perspectives on History column has aroused anger and consternation among AHA members.” Sweet said her article “did not convey what I intended, and I regret how I alienated colleagues and friends.” Professor Sweet promised to ‘listen and learn’.

Ideological surrender is necessary to survive in the liberal arts academy today. No “diversity” of opinion is allowed by leftists, who preach “diversity” in ethnicity, race and now even gender, but not in speech or thought.

Mr. Hayward summed up the situation: “There was nothing wrong with Professor Sweet’s article and he knows it. Capitulation to a mob on Twitter tells you everything you need to know about the cowardly ‘character’ of the contemporary university.

This intellectual disease first manifested itself in the liberal arts institutions of “higher education”. Unfortunately, the virus has made its way today into the “hard sciences” of medicine and technology, and into our military institutions.

No wonder college enrollment has plummeted and trade school enrollment has boomed. Civics should be taught in schools and colleges, but labeled ‘government’. In my opinion, political “science” should also be widely offered, but also called “government”.

Hopefully, academic integrity and standards will return to the liberal arts and humanities as student enrollment declines, which is understandable and unfortunate.

Listen to Tom every Tuesday and Thursday morning after the 11 a.m. news as he joins Andy Brownell for Rochester Today on News-Talk 1340 KROC-AM and 96.9 FM.

WATCH: See how much gas it cost the year you started driving

To learn more about how gas prices have changed over the years, Stacker calculated the cost of a gallon of gas for each of the past 84 years. Using Bureau of Labor Statistics data (published April 2020), we analyzed the average price of a gallon of regular unleaded gasoline from 1976 to 2020 as well as the consumer price index (CPI) for regular unleaded gasoline from 1937 to 1976, including absolute and inflation-adjusted prices for each year.

Read on to explore the cost of gas over time and rediscover how much a gallon cost when you first started driving.