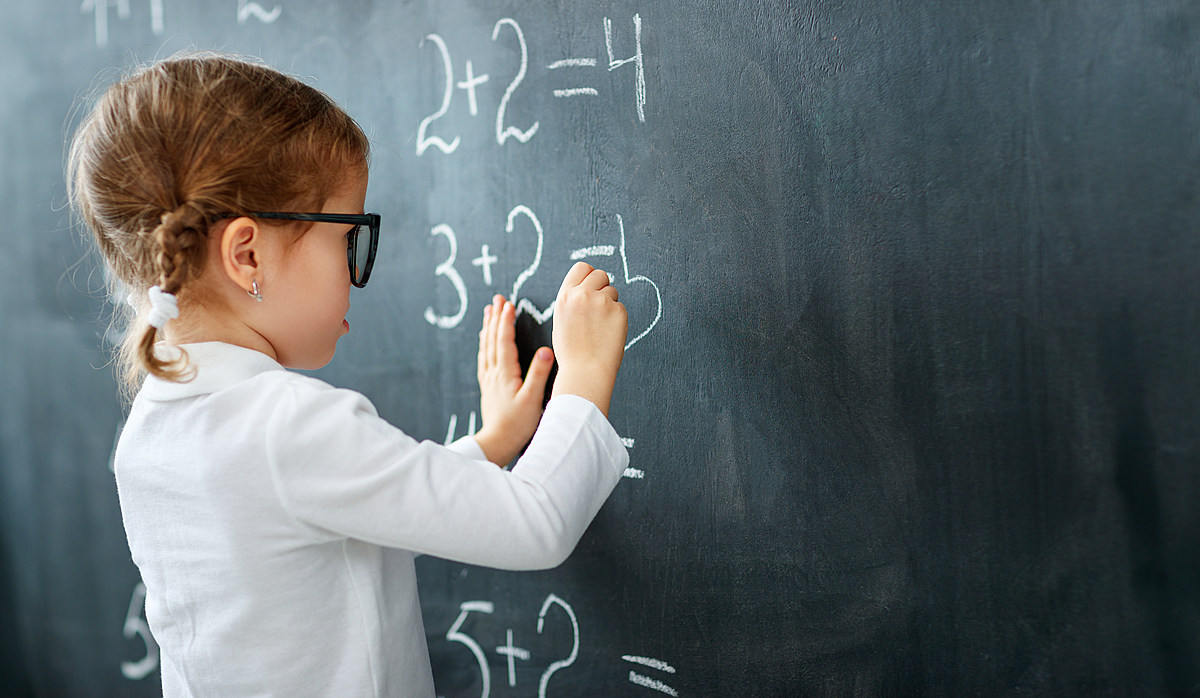 Poor eyesight can be the reason children suffer from lifelong vision problems and academic regression.

The American Academy of Ophthalmology reports that 80% of all learning during a child’s first 12 years is done visually, but only 86% of children have a vision test during this time.

This translates to an estimated 10 million children across the country who will not have an eye exam in their first 12 years of life, said Dr. Joseph Calderone Jr., with Better Vision NJ in Cranford.

It’s not just reading and math that could be affected, but the World Health Organization has reported that childhood vision problems can lead to delayed motor, linguistic, cognitive, emotional and social development, Calderone said. .

The only way to prevent a child from experiencing such problems is to have their eyesight checked.

Calderone said non-visual symptoms associated with such a delay could include fatigue, restlessness and irritability which could have various causes such as learning disabilities.

The most common vision problem in children is refractive error. It’s an optical problem such as nearsightedness (myopia), farsightedness (farsightedness) and astigmatism (blurred vision), all of which can be improved almost immediately with an eyeglass prescription, Calderone added.

If a child has serious vision problems such as amblyopia (lazy eye), they likely need interventional treatment as soon as possible, or they may suffer from long-term visual and cognitive problems, according to Calderone.

“These are vision problems that are very common, but can cause performance issues in school if left untreated,” Calderone said.

Although these issues can be difficult in the classroom, they can also cause physical discomfort such as headaches and dizziness. It can affect concentration, which can cause grades to drop, threaten academic performance, and lead to other behavioral issues.

Get your children tested

Many parents rely on school vision screening tests, but these tests can miss up to 60% of treatable vision problems. Calderone said parents should consider taking their child for an eye exam every year before the start of the school year.

“When a child is bothered by a visual defect and receives treatment with something as simple as a pair of glasses, it can be life changing inside and outside the classroom with positive ramifications both in studies and in life in general for years to come,” Calderone said.

He said children should have eye exams at birth, between 6 and 12 months, between 1 and 3 years old, between 3 and 5 years old, and again at 5 years old.

Screenings should be able to detect misaligned eyes even before a child can read an eye chart.

Jen Ursillo is a reporter and anchor for New Jersey 101.5. You can reach her at [email protected]m

These are the most popular TV shows ever to air on Netflix (in English), based on hours watched during their first 28 days on air.