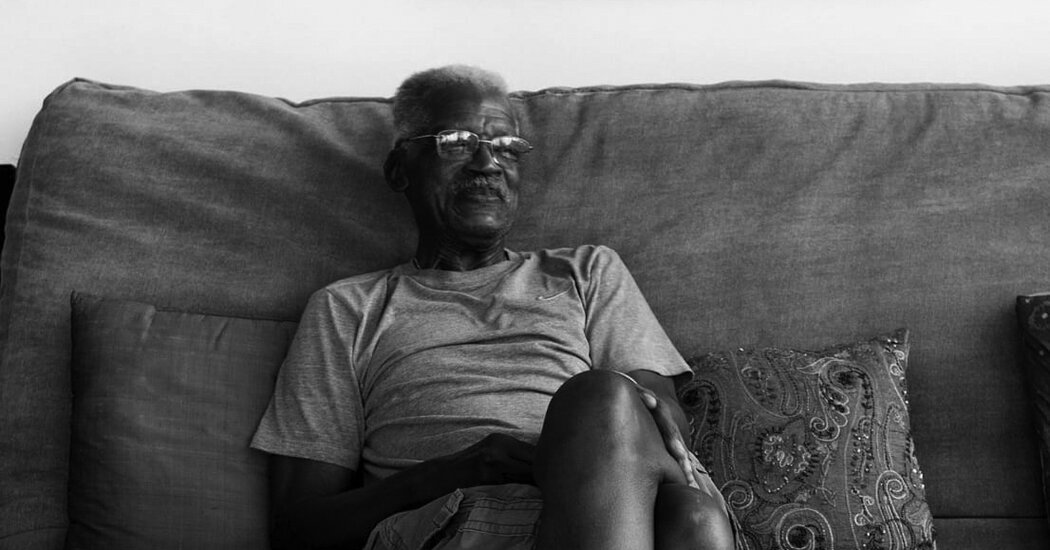 Besides his daughter, he is survived by his second wife, Wanda Malone, and a grandson.

Mr. Harrison was prolific, writing plays, essays and film scripts, and in 1968 Howard invited him to join his theater department. He arrived for his interview just days after the assassination of the Reverend Martin Luther King Jr., which sparked unrest, including looting and fires, in the streets just outside the university’s gates.

Inside them, he found a student body already putting into action the heady ideas of black thinkers like Stokely Carmichael and Amiri Baraka. The Black Arts Movement was transforming large swaths of literature and performance, and Mr. Harrison was eager to be a part of it.

Inspired, he begins to write essays that try to give an intellectual frame to what he sees on stage. Already well-versed in European traditions, he explored African myths and rituals, identified their vitality in art forms like jazz, and advocated for a new generation of artists to incorporate them into their own work.

It also rocked the Howard Theater stage. The department, he said in a 2002 interview, had primarily staged plays by white writers. He insisted on replacing classic works with pieces by black writers, including himself – a position that quickly brought him into conflict with the department chair.

Mr Harrison resigned in 1970 and planned to return to Europe. But he received an offer to teach at California State University, Sacramento, a job that would bring him closer to the Bay Area’s vibrant black art scene, and he accepted.

He then taught at the University of Massachusetts, Amherst, and Columbia College Chicago, where he remained until his retirement in 2002.

By then, Mr. Harrison had become something of an intellectual father figure to a generation of black writers, directors and performers, who flocked to hear him speak. Unlike them, however, he shuns the spotlight, preferring to be known through his work.

“I’ve never been an actor,” he said in a 1997 interview. “I’m primarily a playwright. I like anonymity. I am much more reserved.