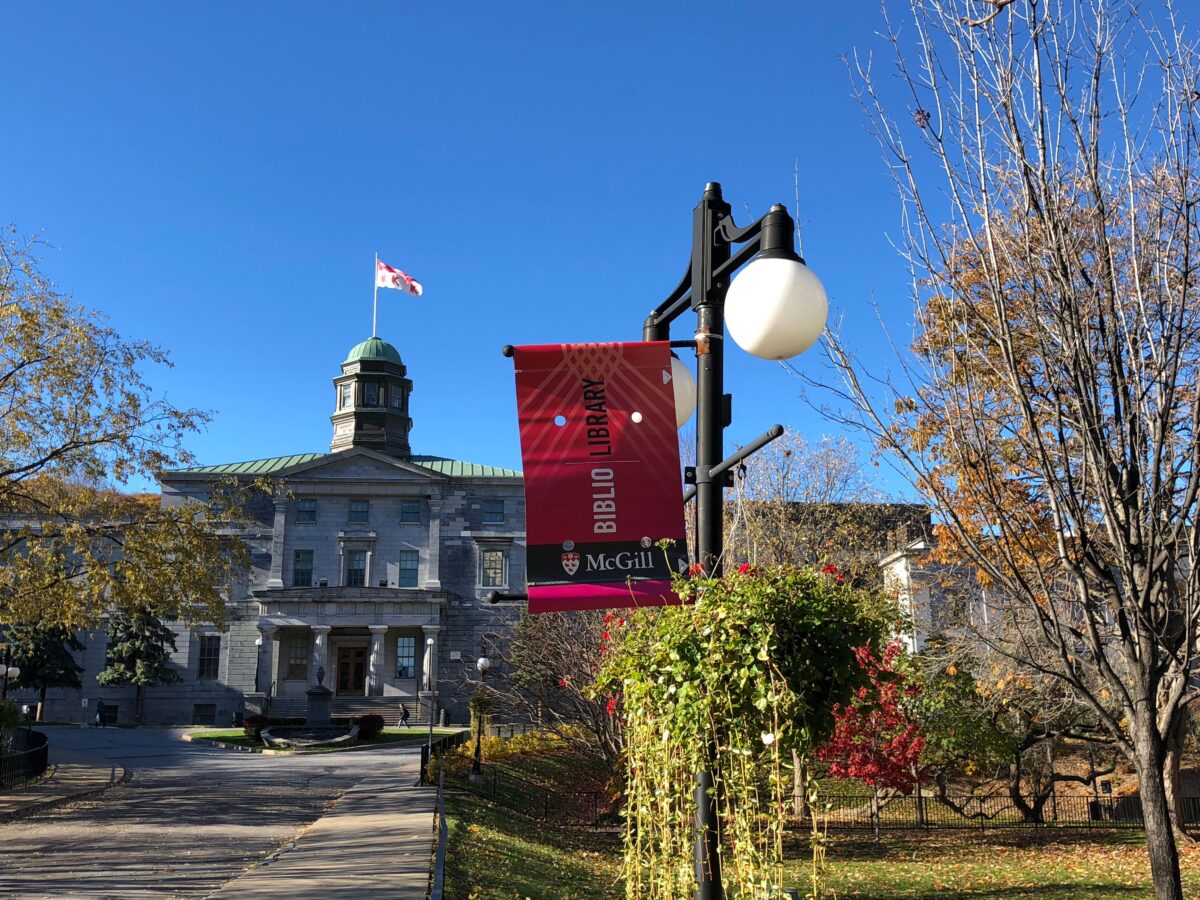 On June 3, the National Assembly of Quebec, Canada, passed a law on academic freedom in the university sector.

The purpose of the law is described in the legislation: “to recognize, promote and protect academic academic freedom in order to support the mission of institutions of education at the university level, which includes the production and transmission of knowledge through research activities , creation and teaching and by service to the community. It applies to “legal persons or bodies authorized[…]to confer degrees[…]or any other attestation of university studies and which offer a university-level teaching program”.

“Academic freedom” is described as “the right of everyone to engage freely and without doctrinal, ideological or moral constraint, such as institutional censorship, in an activity by which they contribute to the achievement of the mission of a educational institution “.

Significantly, this right extends to an academic’s freedom “to express his or her opinion on society and on an institution, including their respective institution, and on any doctrine, dogma or opinion”. This section thus confirms that “academic freedom” is not limited to the specific discipline or expertise of academics, but extends to the expression of opinions “about society” and its institutions, including the institution that employs them.

Although the description of the extent of “academic freedom” seems laudable, a closer analysis of the law reveals that it consists of nothing but lofty and meaningless statements. Indeed, the law’s impact has been eviscerated by its insistence that academic freedom “must be exercised in accordance with standards of ethics and scientific rigor generally recognized by the academic sector and with due regard for the rights of others. university members. community.”

This qualification, commonly found in university “speech codes,” has the potential to significantly restrict the extent to which academic freedom exists on campuses. The university sector’s free speech codes could, in other words, be used as a sword, to prohibit and penalize speech that may offend the “sensibilities” of staff, students, or even the community at wider.

News reports are full of stories about academics whose views are deemed abhorrent by their universities. The well-documented case of Peter Ridd is essential to illustrate this point.

For Ridd, the reef was not in substantial decline and any deterioration could be reversed. However, the High Court of Australia ruled that Ridd’s academic freedom “was subject to restraints” and that those restraints “included respect for the legal rights of others”.

Australian universities have adopted speech codes based on Chief Justice Robert French’s Model Code of Free Speech and Academic Freedom. These codes prohibit any speech which, in the circumstances, “is likely to humiliate or intimidate any other person or persons and which is intended to have either or both of these effects”. In practice, this prohibition amounts to implementing the “principle of neutrality”, which sanctions opinions deemed offensive by its recipient.

Principle of neutrality in Quebec law

But, to use the language of Quebec law, the principle of neutrality is the prototypical example of a “doctrinal, ideological or moral constraint”. Yet it is routinely implemented in modern universities. Therefore, it is difficult to see how this principle can be reconciled with the concept of academic freedom to teach and research without fear or favour.

Subject to the validity of this point, the academic freedom granted in Quebec law is but a meaningless declaration of maternity which, in reality, does not limit the powers of censorship of the university.

However, the implementation of the policy should not preclude the discussion of even offensive ideas raised during “an activity that contributes to the university mission”.

The legislation also requires that a person responsible for implementing the policy be appointed. If this policy were interpreted by this freedom of expression czar as requiring the implementation of the principle of neutrality, then it would restrict, but not extend, academic freedom.

Is the Academic Freedom Act Necessary?

Surprisingly, lawmakers might find it necessary to pass an “academic freedom” law. This surprise stems from the fact that, at least since the seventeenth century, society has expected universities to promote the uncensored enterprise of research and teaching.

And, as the 1997 UNESCO recommendation concerning the status of higher education teaching personnel recognizes, “the principle of academic freedom must be scrupulously observed”.

Terence Karran, discussing this recommendation in the British Journal of Educational Studies, argues that higher education scholars have the right to:

“The right, without restriction by prescribed doctrine, to freedom of teaching and discussion, to freedom to conduct research and to disseminate and publish the results thereof, to freedom to freely express one’s opinion on the institution or the system in which he works, free from institutional censorship and the freedom to participate in professional or representative academic bodies.

Overall, the Quebec law is a good faith attempt to protect academic freedom, but it is doubtful that it achieves the intended goal. This is because universities are too far down the road to neutrality.

Gabriël A. Moens AM is Emeritus Professor of Law at the University of Queensland and was Vice-Chancellor and Dean of Murdoch University. In 2003, Moens was awarded the Prime Minister’s Australian Centenary Medal for his services to education. He has taught extensively in Australia, Asia, Europe and the United States. Moens recently published two novels “A Twisted Choice” (Boolarong Press, 2020) and “The Coincidence” (Connor Court Publishing, 2021).