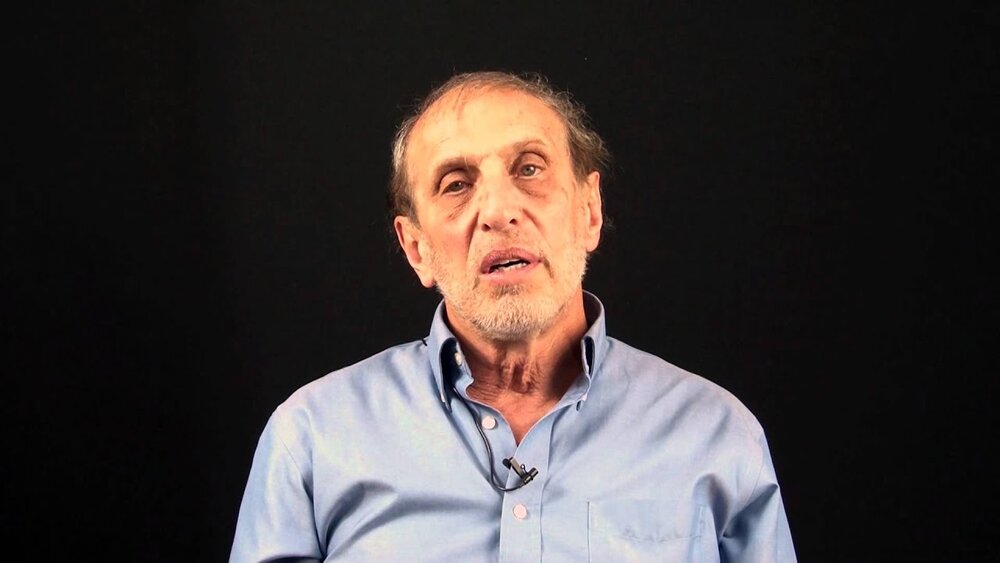 Republicans have largely become a party of extremists: academic

“I consider the greatest danger facing the United States to be internal, not external. Why? Because Republicans, especially under Trump, have become a party of extremists,” Aaron notes.

While many political commentators believe that foreign policy failures have undermined Washington’s reputation, others see the greatest danger facing the United States as internal, not external.

Politicizing every single issue, showing partisan bias in decision-making and the division between the people and politicians can push the country into an abyss, analysts warn.

“George Washington was opposed to the notion of political parties, felt that the exact member of Congress and everyone who votes should follow their conscience, not their party line,” Rockland notes.

Here is the text of the interview:

Q: There is a debate about the system of government in the United States. Republicans claim the country is a republic while Democrats say it should be a leading democracy in the world. What is your opinion?

A: Technically, the United States is a republic like any large nation should be, that is, it depends on its representatives. On the other hand, since everyone is supposed to vote, rather than our leaders being chosen by a few, we are a democracy. We tend to use the word “democracy” more than “republic”. On the other hand, some Republicans still fight today for the idea of ​​the Republic not because they firmly believe in it but because they try to limit the vote, knowing that they are in the minority. They also prefer the electoral system, which put Trump and the young Bush in the White House, both failing to win the popular vote.

Q: US foreign policy has been unstable for decades. Please explain?

A: I agree that our foreign policy has been unstable. Indeed, I consider the greatest danger facing the United States to be internal, not external. Why? Because the Republicans, especially under Trump, have become a party of extremists. For most of my life there was little

difference between the two parties and they worked together and compromised.
Republicans have largely become a party of extremists lately – and that’s dangerous. George Washington was opposed to the notion of political parties, believed that the exact member of Congress and everyone who votes should follow their conscience, not their party line.

“If Trump is re-elected, it will be a disaster for the United States.”

Q: Given Trump’s large social base, how do you see the future of American democracy? Do you expect the division to deepen?

A: If the division becomes even deeper, the United States will be in big trouble. Not to mention my personal view that Trump is a moron and has done this country a lot of harm, it’s critical that he not be re-elected in 2024.

Q: Is there a balance between ideology, interests and values ​​in American policy-making?

A: I don’t know how to answer this question. The irony is that evangelical Christians are passionate supporters of Israel, but for religious, not political reasons, so I don’t see where the ideology in the political sense lies.

Q: What are the implications of electing (or re-electing) figures like Trump, especially at a time when America is suffering from issues like racism and extreme neoliberal policies?

A: If Trump is re-elected, it will be a disaster for the United States. Everything Biden does to return the United States to global leadership (if undermined by Trump from 2016 to 2020) will be lost.

As for racism, yes it exists but it is so much weaker than it once was. More and more black men and women are assuming high office. Our vice-president is a “colored” person. The same goes for the new mayor of New York. So I have a lot of hope in this area. What Trump did was bring out the worst in America. But it was there, it did not increase. What is increasing is respect for blacks, Latinos and Asians. Of course, we have problems but, in general, we are and will continue to move forward in this area. We have a long way to go

but I am convinced that we will get there. It’s the American dream, and for most Americans, that dream is still very much alive and growing.

Most intelligent people consider Trump the worst president in American history. And let us remember that he did not win the popular vote in 2016 but became president thanks to the electoral system that I, and many others, wish to reform.