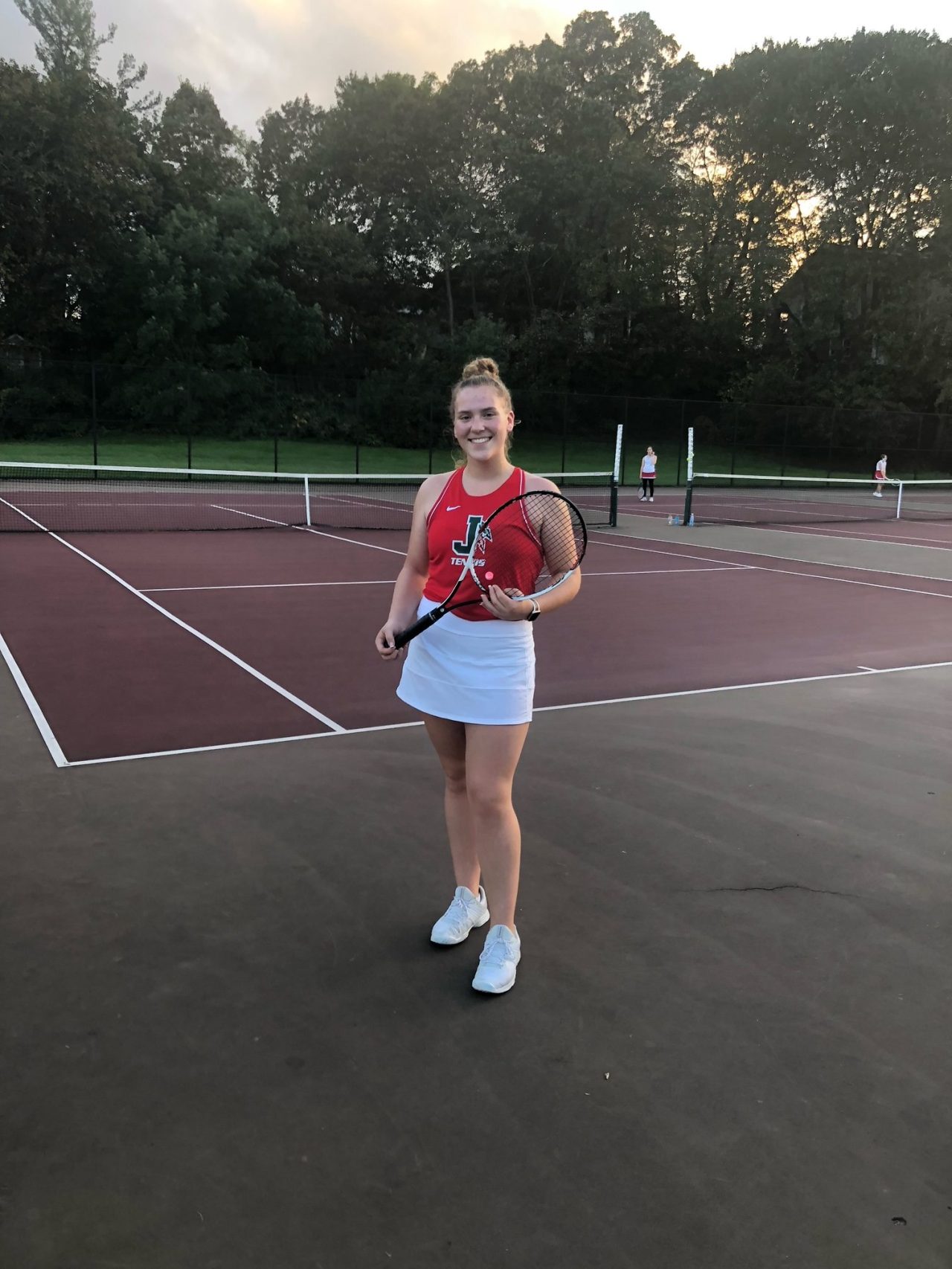 Scholar Athlete of May: CeCe Eklum of Jamestown

JAMESTOWN, NY (WIVB) — When Jamestown senior Cecelia “CeCe” Eklum gets involved in something, she goes all out.

“I’m really, really passionate about everything I do and I think the most important thing in life is to just find things that you’re passionate about and pursue that,” CeCe told News 4 Sports.

CeCe is not only passionate about what she does, she also does it very well. Take golf for example, a sport she only learned a few years ago to keep busy during the early stages of Covid.

“I mainly started golf because it’s obviously something you can social distance and do during the pandemic. So I really wanted to find a way to be active and get out when there wasn’t much else to do,” CeCe said.

And what started as a way to be active turned out to be a sport she excels at.

“To see her improvement from the first practice to where she is now and where she has won medal honors in the last two games is a true testament to her drive and dedication to keep improving. “said Jamestown golf coach Joe Salvaggio. .

As for tennis, it’s a sport that CeCe started when she was much younger.

“I started tennis when I was very young, around three years old, and I took a break for a while because I didn’t like it at first. And then I picked up the racquet again in the seventh year. and I haven’t stopped since and really found a passion and it was a great way to relieve stress, especially when school starts in the fall,” CeCe laughed.

CeCe is a six-year-old women’s singles varsity tennis player, three-time Section Qualifier, 2021 inaugural CCAA County Champion, and a Top-Eight Girls in Section VI. On top of that, she manages to maintain a 99 GPA which makes her our News 4 Scholar Female Athlete for the month of May.

Next year, CeCe will attend Washington and Lee University in Lexington, Virginia to study integrated engineering.

Apart from academics and athletics, CeCe is also involved in a number of other activities such as the Mock Trial team where she is the head lawyer and secretary for the class of 2022. She is also very passionate about the idea of ​​giving back to her community and even founded her own community service group when she was in fifth grade, which earned her the CLN (Chautauqua Leadership Network) award.

“In fifth grade, my friends and I, we were around the lunch table and we were really talking about different issues in our community and we decided that we really wanted to see real change and a lot of people talked about making a change. and making bands but there really hadn’t been any started,” CeCe said.

“So we created ‘Kids with a Cause’ and dubbed it ‘KWAC’ and our mascot was actually a duck and we worked primarily with humane society and St. Susan’s soup kitchen to really help those who have it. need around our community.”

Since then, CeCe has given back to the community in various ways. And even if the end of high school is a little sad, she knows that she will continue to do what she loves in college.

“I would say it’s a bit bittersweet but I want to continue a lot of things like maybe join the Washington and Lee intermural golf team because I know they have one and I would really like to continue to pursue a lot of the things I did in high school, especially community service,” CeCe said.