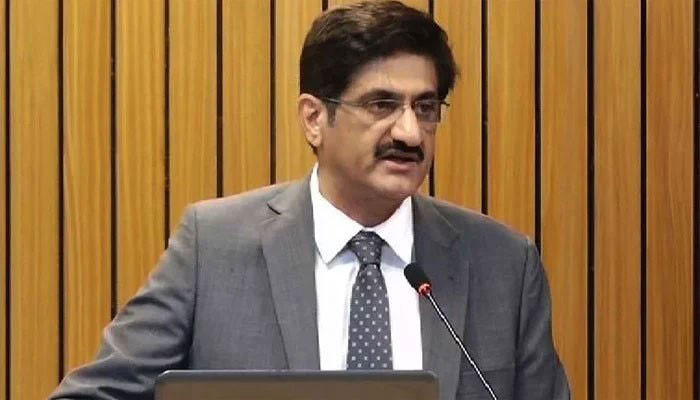 “As a student, I served as a Boy Scout and had the art and know-how to pitch a tent properly, and I stayed in Boy Scout camps in 1976 for a few days, so I was honored sense to be with you [scouts] today, ”he said at the closing ceremony of the 8th Sindh Scout Camporee held at the Gulshan-e-Iqbal training center on Sunday.

The program was also attended by the Chief Secretary of Sindh Mumtaz Shah, the Chief Boss Scouts of Sindh Siddique Memon and others.

Shah said he was a Grade 8 Scout and had attended all of the trainings and camps, and still remembered all the coded messages from the Scout Service and its activities.

“You [scouts] are going to have a mega event in your headquarters in March 2022 and not only will I attend this event, but I will spend a night with you in the camp, ”he announced.

Appreciating the services of the scouts, the CM said they had performed dedicated and commendable tasks during the situation of Muharram Majalis and Covid. “It is the manifestation of your belief in humanity,” he said and added that when the Boy Scouts served humanity without discrimination, they felt real satisfaction in their hearts and souls.

Shah also showed his 1976 photographs to the Camporee participants in which he was dressed in a Boy Scout uniform. He appreciated the Chief Secretary and Memon for their dedication to providing proper training for Boy Scouts and Girls.

The Chief Secretary and Memon also spoke on the occasion. The Scouts demonstrated their skills, including presenting songs and paintings, during the program. The CM also planted a tree to mark the 8th Camporee des Scouts.