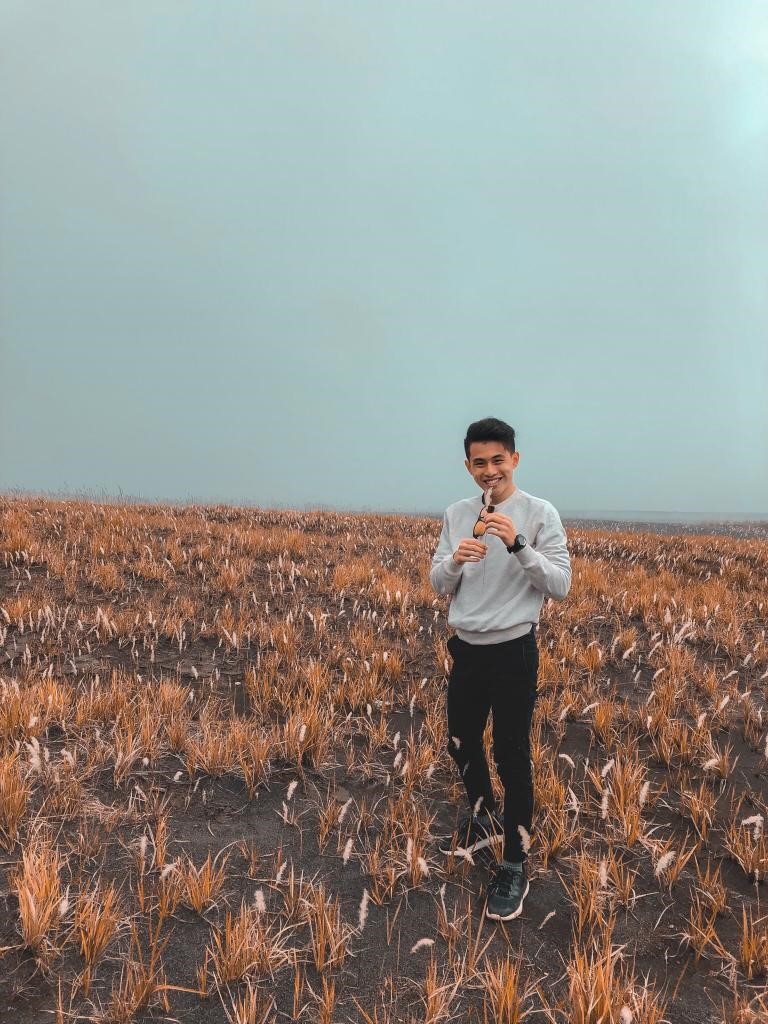 Gordon says studying abroad hasn’t made a big difference in their day-to-day interactions as everyone has done their best to make the most of college life.

KUCHING (June 22): Sijil Pelajaran Malaysia (SPM) holders are encouraged to submit their applications for the â€œ2021 Class of Shell Scholarsâ€ program by the June 30 deadline.

Shell Scholar recipient Gordon Yong Wu Shun said SPM holders whose applications had previously been rejected should not feel cheated because there are many paths to success.

In a recent interview, the 21-year-old Sarawakian told the Borneo Post how he managed to secure the prestigious scholarship as well as his hopes and aspirations.

The first step, as usual, was the online application, followed by an online cognitive assessment, both of which are fairly straightforward, he said.

After being shortlisted, the youngster was then invited to a video interview where he was asked a series of skill-based questions.

The last step was then a meeting with the Shell Board of Directors.

â€œAlthough the questions are largely based on my past academic, community, and leadership experiences, I still took the time and effort to organize my thoughts before the day of the interview. Personally, I felt that these few days of preparation were important. It allowed me to reflect on my past experiences, in the conviction that there was a lot to learn from my achievements and especially from my many failures.

“As such, I was able to provide more personal, complete and succinct answers to the questions asked, and above all, with confidence and sincerity,” he said.

The scholarship marked the start of a new journey for Gordon, then 18, as well as his first step away from family, friends and the familiar environment in which he grew up.

“However, I am glad that I did not succumb to my fear and anxiety, and I am proud to say that I have come a long way since then,” said the youngest of four children of a man of business and a retired teacher.

Yong said his choice of degree came from his upbringing amid Borneo’s nature and the degradation of this planet – an issue that is particularly close to his heart.

â€œIt stimulated my desire to repair some of the damage, and I hope to achieve this by becoming a chemical engineer. Chemical engineers have a wide variety of skills and technical knowledge ranging from engineering, chemistry, biochemistry, materials science and information technology.

“I think this will open up many doors to different career options, whether as a research scientist, field engineer or even taking on leadership roles in companies across various industries.”

In this sense, Gordon considered Imperial College London to be one of the best engineering universities in the world.

â€œPrestige aside, the chemical engineering department offers an exceptional hands-on educational experience with its well-equipped facilities, such as the pilot carbon capture plant which allows students to gain insight into the life of an operator. factory, as well as other aspects.

â€œThis, in my opinion, facilitates a more complete learning experience for all students. “

The Shell Fellow status is a blessing for his family, according to Gordon.

â€œIt relieved the financial burden on my parents, while also being an opportunity for me to continue my education and explore another part of the world.

â€œBeing a scholar is something I’m proud of, but also teaches me humility because everything starts from something, and in my case that would be years of hard work.

â€œYes, I have been home several times during my university studies, but now in university I have not yet returned home since arriving in the UK in October, but that was to be expected as I am about to complete my first year of the four-year college program.

â€œWithout a doubt, I miss my friends and family far and wide. That’s okay, because technology has made it so easy for me to contact them. They are always just a call away.

Gordon said his first day of college was special because for the first time in his life he had a virtual orientation.

â€œWhile it was rather disappointing after all the expectations that had been built up about the excitement of ‘Refreshers’ Week’ before the Covid-19 pandemic, I still enjoyed the virtual events that allowed us’ refreshers’ to socialize and to interact through an online platform as this was without a doubt the safest and most ideal way to conduct a “welcome week” without endangering anyone’s safety.

Studying abroad didn’t change Gordon’s day-to-day interactions much because everyone was doing their best to make the most of college life.

â€œThere is no special privilege – every student is treated the same. You can ask any student, and each answer would be similar, i.e. work hard on weekdays and remember to take time off from work, say on weekends, to do something. thing they like.

“We are all the same,” he said

Asked about his overall experience studying abroad during the pandemic, Gordon said: â€œTo be honest, the experience is not that bad. Although I did not have the conventional pre-Covid-19 college experience, distance learning has been effective to some extent.

â€œFor example, lessons are recorded, so students can learn at their own pace.

â€œThe content and workloads are basically the same as in previous years, except they now require more self-discipline on the part of the students to work hard in order to excel.

â€œAnyone who is serious enough about their future would not consider distance learning ‘too big a barrier’. Overall, I enjoyed my first year college experience. Despite all the blockages and restrictions, I was still able to make the most of the situation. “

Regarding his aspirations, Gordon said he strives to gain relevant experience and expertise in the energy industry as a field engineer, before moving into more senior management positions at Shell, as well as playing a role in Shell’s transition from an oil and gas company to an energy group by ensuring that renewables become a societal standard in light of environmental sustainability.

â€œI am excited about the prospects for a career in chemical engineering.

â€œI think we have the opportunity to take structured, science-based approaches to reverse some of the damaging byproducts of our societal progress so far,â€ said Gordon.

Mark Peel, “the LeBron James of the grill”