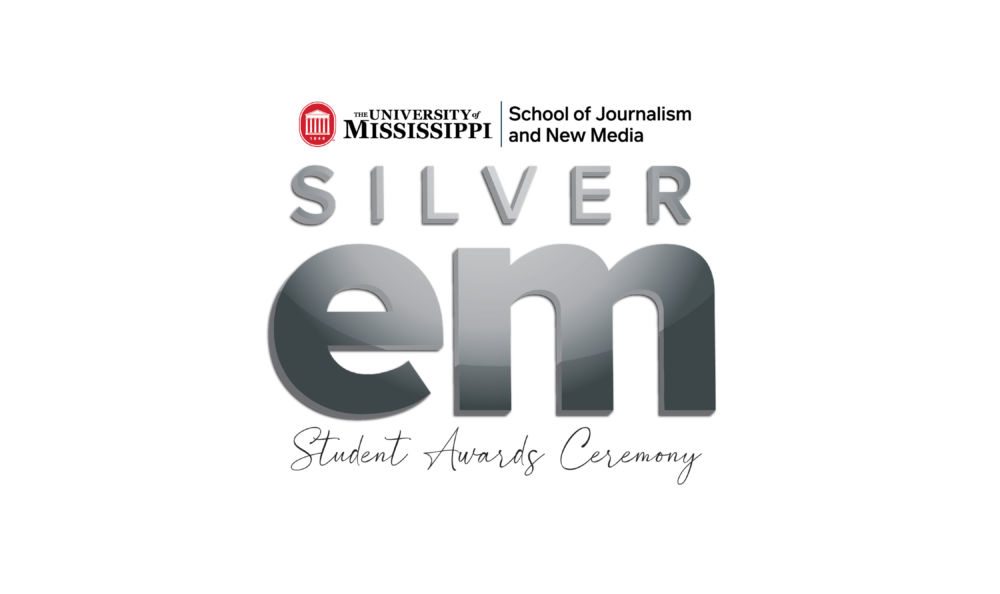 This year, the focus will be on the school’s student award winners at the ceremony scheduled for 6-8 p.m. on Wednesday, April 6 inside the Inn at Ole Miss.

“The goal is to recognize just under 60 of our incredible students,” said Acting Dean Debora Wenger, “from those who have won the Taylor Medal, to our Dean’s Awards, to those who have been inducted into many prestigious honor societies. We will also recognize our Silver Em winner, CNBC news anchor Shepard Smith, who took home the award right at the start of the pandemic. We never had the opportunity to celebrate it, but we will on April 6.

Zebiba Nassir and his colleague Samson Bekele graduated from our school and are both Ethiopian Airlines executives. They will travel to Oxford for the ceremony where Nassir will be honored with a BMI Excellence Award and Bekele honored with a Dean’s Award. 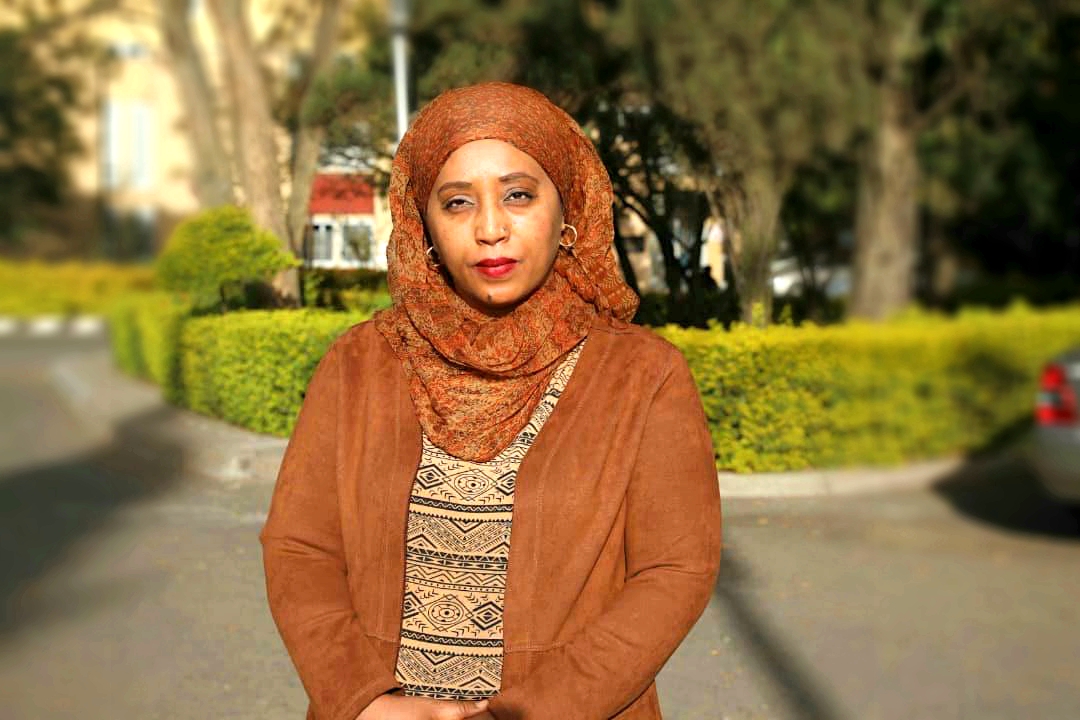 “Celebrating is part of being grateful to the Almighty and the people who contribute to my success,” said Nassir, who completed her Masters in Integrated Marketing Communications (IMC) online. “After years of hard work, there is something gratifying about being able to celebrate these accomplishments as they should. For me, this event and the graduate award events represent all of my rewarding accomplishments over the past few years. I also look forward to finally meeting in person so many teachers and the Ole Miss community as a whole.

Bekele said making the Dean’s List and attending the Silver Em Awards is a great way to commemorate his hard work as a master’s student.

“It also shows approval and appreciation for each person’s good work, and it makes people aware that good work will be rewarded,” he said. “It shows others, like students who might want to be admitted to the (programme), and motivates other colleagues. Recognition motivates others to strive for excellence, and we all benefit.

Catherine Jeffers, originally from Orlando, will be graduating as a Taylor Medalist. The Taylor Medals recognize the university’s top undergraduate scholars.

She earned degrees in journalism and IMC with minors in English and business, and she’s now a sportswriter for The Daily Mississippian. She is a Fellow of Sally McDonnell Barksdale Honors College and Delta Gamma.

Jeffers said she was “devastated” when she received an email saying she had been nominated for a prestigious Taylor Medal.

“I remembered going to the (Student Media Center) and telling a few of my colleagues and friends who let me know how important the honor was to even be nominated,” she said. “After submitting my application after the nomination, I remember how proud I was of myself to be considered as a potential medalist. When I received the email telling me that I had been selected as a Taylor Medalist, I was still in shock.

“I’m so proud of everything I’ve accomplished at Ole Miss and the work I’ve done for four years, so it’s gratifying to be recognized for all of this. I’m very honored to be honored alongside my peers, and I look forward to seeing all they accomplish after graduation.

Wenger said the Silver Em ceremony was one of his favorite events of the year.

“When I look around the room and see the extraordinarily talented students we have in our programs, I am invariably impressed with their academic and professional accomplishments,” she said. “It’s a testament to their hard work and commitment to excellence.”