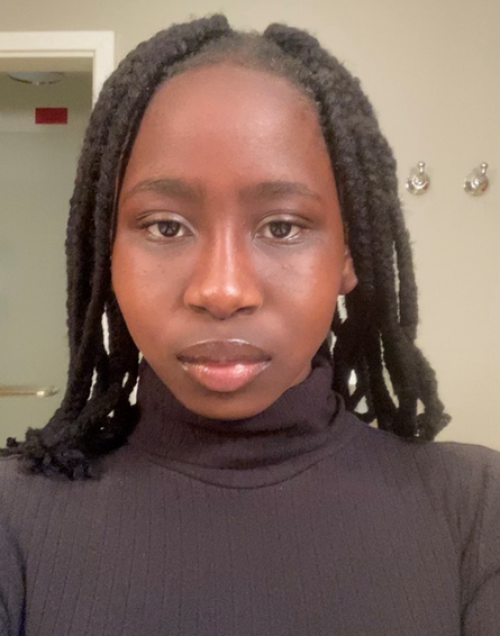 SANTA MONICA — Twelve college-bound Los Angeles County high school students have been chosen as 2022 Milken Scholars, winning $10,000 scholarships plus a lifetime of mentorship and professional and educational resources, it has been announced Wednesday.

The program, a joint initiative of the Milken Institute and the Milken Family Foundation, was founded in 1989 by former financier Michael Milken and his wife Lori “to honor exceptional young people who have demonstrated the potential to make a profound difference in the world.”

The program awards the scholarships “after a rigorous nomination, application and interview process.”

The award criteria include academic achievement, community service, leadership, and “their ability to persevere in the face of personal challenges.”

In addition to the $10,000 scholarships, winners receive lifelong career counseling, assistance in finding internships, community service opportunities, and a fund to help with their post-graduate pursuits. .

The 2022 LA County winners, in alphabetical order and with biography facts provided by the Milken Scholars program, are:

— Enzo Banal, North Hollywood High School. He will study political science and journalism at Northwestern University and plans a career in politics;

— Patricia Rose De Leon, Downtown Magnets High School. She will study biology at UCLA as a Regents Scholar and plans a career as a surgeon;

— Dulce Gonzalez, Canoga Park High School. She will study political science at Harvard and is considering a career as an immigration lawyer;

— Jessica Luna, Larchmont Charter School. She will study computer science and computer engineering as a Presidential Fellow at the University of Southern California and is considering a career in cybersecurity;

— Camilla Martinez, North Hollywood High School. She plans to study biophysics at Harvard and pursue a career in scientific research;

— Alejandro Quiroz, Lycée Alliance Gertz-Ressler. He will study government and public policy at Claremont McKenna College as a Kravis Scholar and plans a career in public policy;

— Katy Shin, Golden Valley High School. She will study psychology at Stanford University and plans a career in psychiatry;

— Jaden Stewart, North Hollywood High School. He will study political science at Princeton and plans a career in law and government; and

— Isamar Zhu, Mira Costa High School. She will study computer science at the Massachusetts Institute of Technology and is considering a career in software engineering.