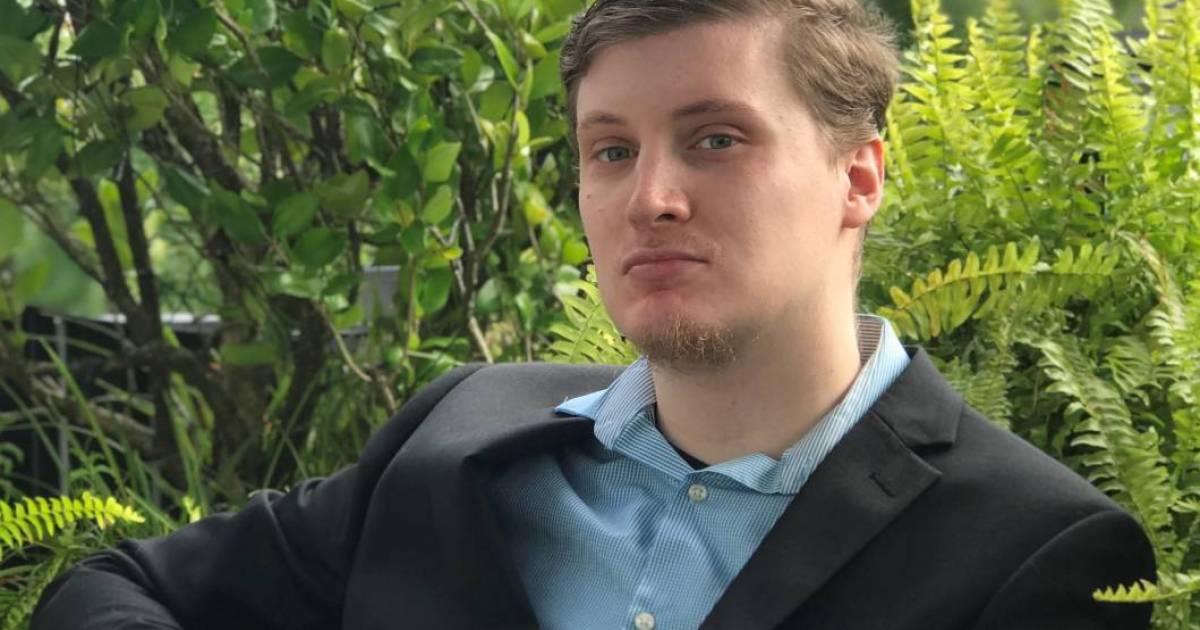 Spencer van Vloten: With an intellectual disability, we all have a role to play in inclusion

The next time you are in the community, take a minute and analyze your surroundings.

You can wait at a bus stop, chat outside with the neighbors, or relax between classes at a favorite campus café.

British Columbians with developmental delays or disorders such as Down syndrome were once considered “incurables,” confined to institutions like the infamous Woodlands so that they were out of sight of the public, existing separately from the public. the society.

Although, fortunately, this degree of exclusion no longer persists, community inclusion of people with intellectual disabilities is still not where it should be.

And at the root of this are our attitudes.

One of our most problematic tendencies as humans may be that we too often focus on what sets us apart rather than what we have in common. For decades, people with intellectual disabilities have been viewed as the other and societal practices have reinforced this attitude.

In schools, students with complex needs have been separated into cohorts where they have little or no contact with most of their peers of the same age. In terms of employment, sheltered workshops saw people with disabilities isolated from the rest of the workforce and paid less than their non-disabled counterparts.

Practices like this have helped entrench societal attitudes that people with disabilities exist separately from those who do not: they are not people we make friends with; these are not the people we work with; and they are not like us. They are just different.

But whatever differences there are, they are vastly outnumbered by what we share.

People with intellectual disabilities aim to live independently, seek friendships and love, and find work they enjoy, to the great benefit of employers and colleagues, I might add, who have Proven to morale and productivity when employees with disabilities are part of integrated work environments.

People with intellectual disabilities are also insightful, funny, and kind, sharing the same interests in things like hockey, Netflix, music, and art as non-disabled people.

And they’re incredibly capable, especially when their communities need it most.

Take, for example, the Self-Advocate Leadership Network. Formed by two friends with intellectual disabilities, they organized a province-wide advocacy network and delivered major action during the pandemic, connecting community members with crucial information and social support .

It is also in part through their advocacy that British Columbia’s policy on essential visitors has changed, allowing families to be with loved ones in nursing homes and hospitals.

Why am I bringing this up now? Because October is Community Inclusion Month.

Officially declared as such by the province, it’s a time to celebrate the participation of people with developmental disabilities in our communities and to reflect on our own perspectives on inclusion. This is also the time to analyze the improvements to be made.

This includes all levels of government providing increased funding and political support for inclusive, accessible and affordable housing developments; this includes creating more opportunities for people with disabilities to practice the profession of their choice, as well as the training required to make this possible.

And, most importantly, it includes a change in attitude that recognizes that people with intellectual disabilities are not “others” to be pushed aside, but human beings with goals, feelings, and families like you and me. Without this change in attitude, none of the other changes will be possible, and we will not be a truly inclusive society.

Only when these become the status quo, our way of doing things without having to think about them, will inclusion of British Columbians with developmental disabilities be where it belongs.

Let’s embrace our similarities, celebrate our differences, and aim for a British Columbia where everyone can fully participate during Community Inclusion Month and beyond.