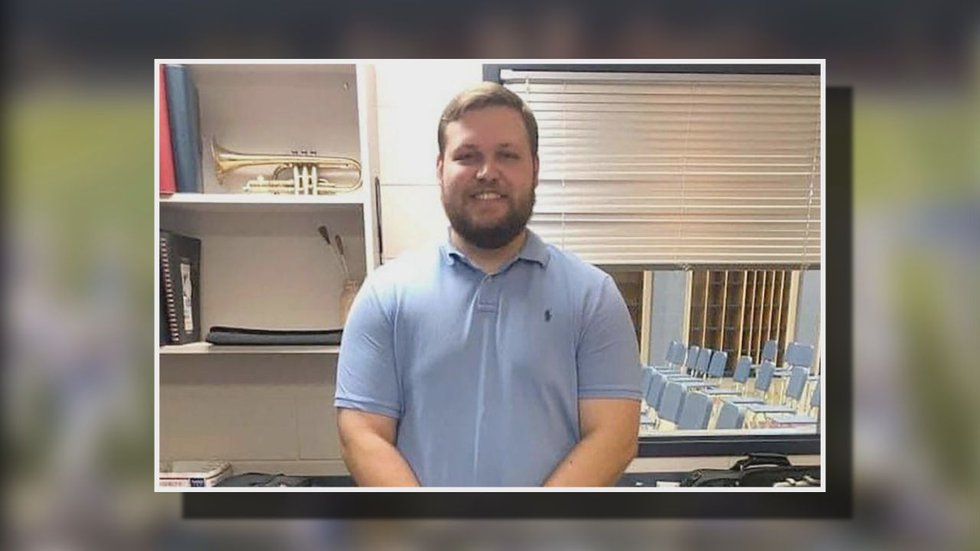 Ryan Burns, 25, died in August following a battle with COVID-19. This marching season, the Spring Hill “Blue Brigade” honored their former deputy group manager with a special opening band. And on Friday night, the band honored Burns by doing something that isn’t usually done by military bands.

“Usually, military groups don’t do a lot of percussion, but we do it in his honor,” said Michael Moody, group director of Spring Hill ISD.

Moody said Burns was the district percussion director, which gave them a reason to devote a special article on mallets to him. Burns’ parents were in the audience to see the feature film for the first time.

“It takes a lot of planning,” Moody said. “Especially when you incorporate percussion in a military orchestra, which is not typical. It’s a lot of careful planning. Move the kids to certain places, count and a lot of repetitions, hard work and practice.

The particularity is just one way the group has honored Burns this season. The group also performed a special opening fanfare written in his honor.

“When we learned of his passing in August at camp, composer Larry Ward actually wrote this fanfare at the start of our show and dedicated it to him,” Moody said. “No one plays this marching band except Spring Hill.”

When the students of the marching band learned of Burns’ passing in August, they dedicated the marching season in his honor. Students say his death brought them closer together.

“We all have something to share and keep us moving forward throughout the season,” said college student Haleigh Yoder.

The ‘Blue Brigade’ is enjoying great success this season, according to Moody. On Saturday, the marching band qualified for the final of the competition and placed 2nd overall in the military marching band division. Students in percussion took first place in the military division. And the group also did straight at UIL this week, and are now competing in the region’s walking competition.