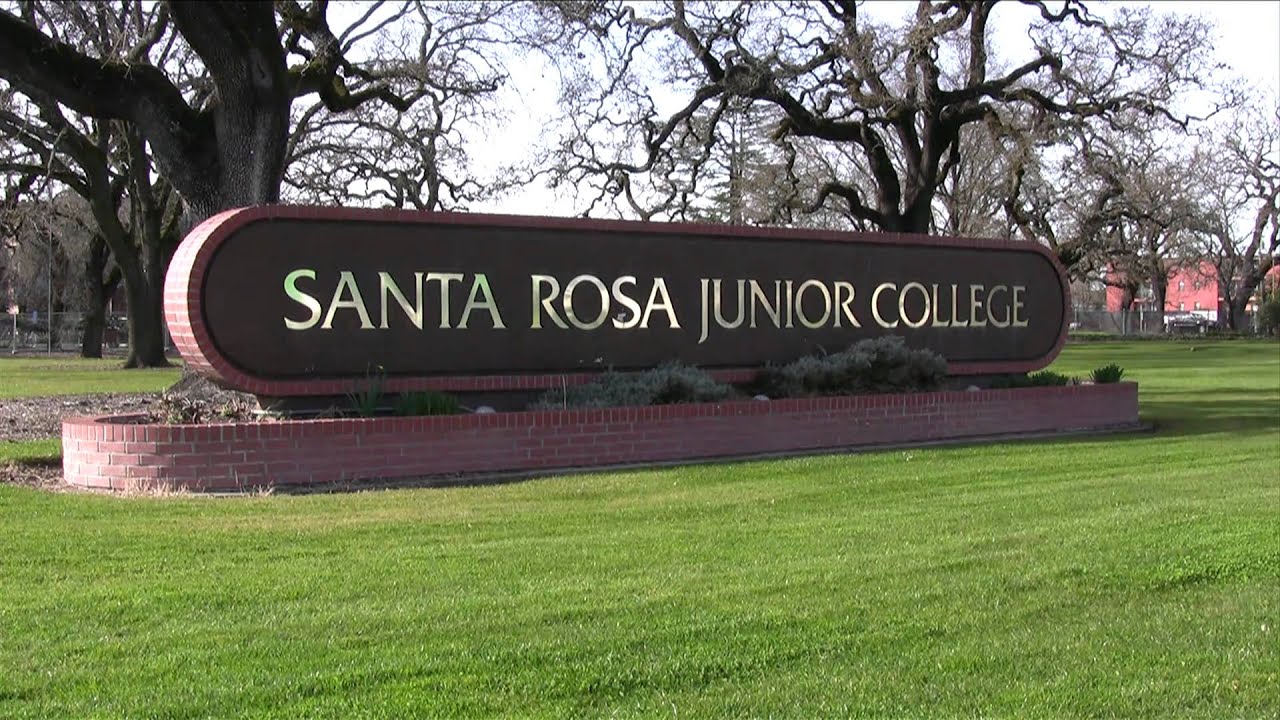 Santa Rosa Junior College students voted in favor of the Student Government Assembly’s resolution to include students on faculty recruiting committees, and the University Senate approved a new head of fairness for the college. executive committee during its virtual meeting on October 6.

SGA President Delashay Carmona Benson presented the assembly resolution to the Academic Senate urging it to support student presence on committees when they vote at their next meeting on October 20.

“If you want to be here for the students, then understand that our voice should count by having a vote,” said Carmona Benson.

She said having students on hiring committees would lead to an increase in enrollment.

“You are experts, but we need experts who are also culturally competent and know how to behave with students. Then you will see more students wanting to be here, ”she said.

Many SRJC students filled the open forum of the meeting with their support for the proposal.

“Community contribution is a message to parents and students that you are important and that we value your experience, expertise and intelligence, ”said Benson.

Matti Cottrell, a member of the SGA’s LGBTQIA2S + student assembly, spoke on behalf of the Queer Resource Center and said center staff disagreed with faculty members who said students do not did not have the experience or expertise to assess candidates.

“No one understands students better than students, and the voice of SRJC students is the most valuable asset in the hiring process,” Cottrell said.

SGA Executive Vice President of Legislation Ally Lubas said that to be a diverse school we need all voices, including student voices, on recruiting committees.

The Senate also voted and approved Byron Reaves for the new Executive Committee Equity Officer position created in fall 2020 and launched in spring 2021.

Vice President of Academic Affairs Jane Saldaña-Talley announced the appointment of Robert Holcomb as a supervising administrator of the department of emerging ethnic studies. Holcomb is the Dean of Language Arts and Academic Foundation.

Saldaña-Talley said the SRJC had received $ 1.8 million from the state to hire full-time professors for ethnic studies, and SRJC chairman Dr Frank Chong approved the use of part of these funds to hire five full-time professors and another two-and-a-half full-time equivalent auxiliary teacher and to finance the time reallocated by the chair to ethnic studies. Amounts are based on estimates of the number of sections needed to support student demand, graduation, and transfer requirements.

“I will ask Dean Holcomb to speak with the members of the Black Ethnic Studies working group to recommend to Dr. Chong the programmatic direction of these five positions and help us select professors to sit on these recruiting committees, ” said Saldaña-Talley.

“On November 10, 2020, the task force submitted its recommendations to the district and the Senate,” Raymundo said. “The college has failed to implement each of these recommendations. There was a complete lack of district leadership in the creation of the department. It is more than a lack of a sense of urgency, it is hostile neglect.

Raymundo mentioned that the task force was not paid for its work despite his appointment on June 10.

“The Senate must recognize the hostile conditions in which we have worked and the significant emotional strain that this has caused. Our work is not free, ”he said.

Raymundo reminded the Senate of their commitment to students, especially students of color, and urged the district to create a department of ethnic studies now.