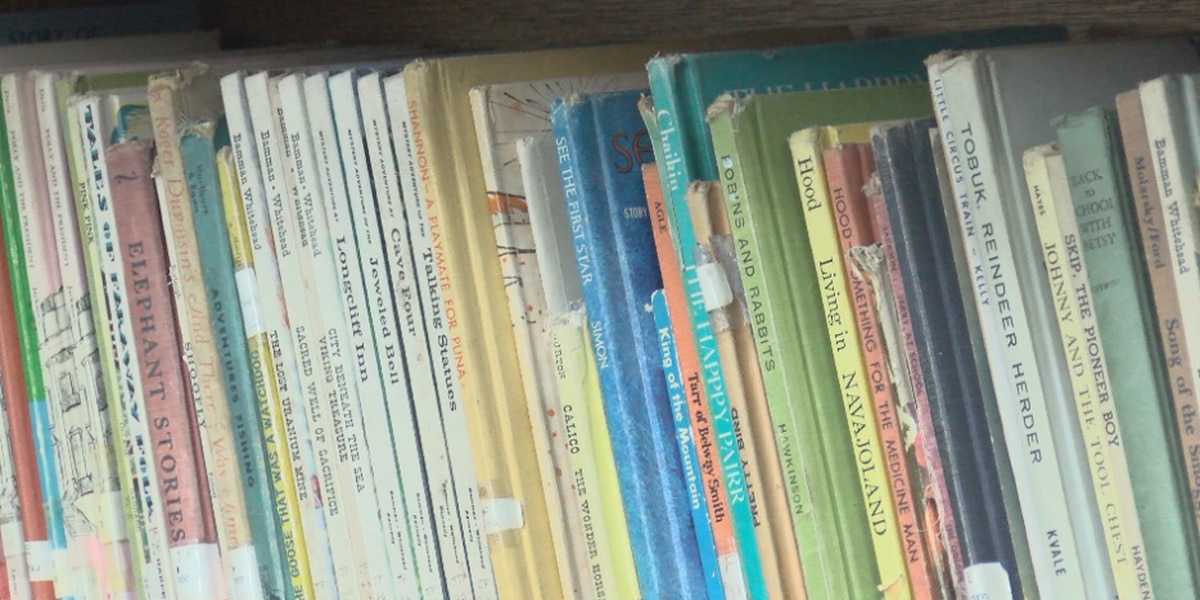 This summer, a Kanawha County judge blocked the program after a lawsuit was filed. This prevented families from receiving scholarship funds.

“The Hope Scholarship created challenges for families, and some had to drop out,” said State Senator Rollan Roberts. Roberts was actively involved in the passage of the Hope Fellowship. He is also a trustee of Victory Baptist Academy in Beaver.

He says more than 3,000 students have been accepted into the Hope Scholarship program and another 1,500 are waiting to see if they qualify. Each student would receive approximately $4,000 to cover costs associated with transitioning out of the public school system.

With West Virginia ranked among the lowest in the nation in academic achievement in public schools, Roberts says the lawsuit prevents students from receiving a quality education.

“You have almost five thousand kids here just on the Hope scholarship who think this is something that could help the kids, but, bless their hearts, the kids are struggling and the families are hurting.”

Plaintiffs in the lawsuit include former state superintendent Clayton Burch and school board chairman Miller Hall. Proponents of the lawsuit say the scholarship program challenges the Constitution by doing away with the public school system.

“Proponents of this will say it’s a matter of choice. It’s not a matter of choice. Parents already have a choice. They can homeschool, private school, parochial school, whatever they choose to do, and I accept that. It’s taxpayers’ money paying for this choice and taking money away from public schools to make it happen.

Roberts, however, says light needs to be shed on what he calls an “unbalanced” education system. He says state education officials are more focused on their own gain than on student achievement and teacher well-being.

“I am an advocate and proud of our teachers and service staff at West Virginia. I think they sacrifice so much that they never get their due credit; however, they are struggling in a system that is overloaded with regulations and micromanagement and too much heavy administration put into the system, and things have to be adjusted.

The scholarship suit is backed by State Treasurer Riley Moore and Attorney General Patrick Morrisey. Just last week, Morrisey appealed to the Supreme Court, asking that the program be reinstated while it is the subject of litigation.