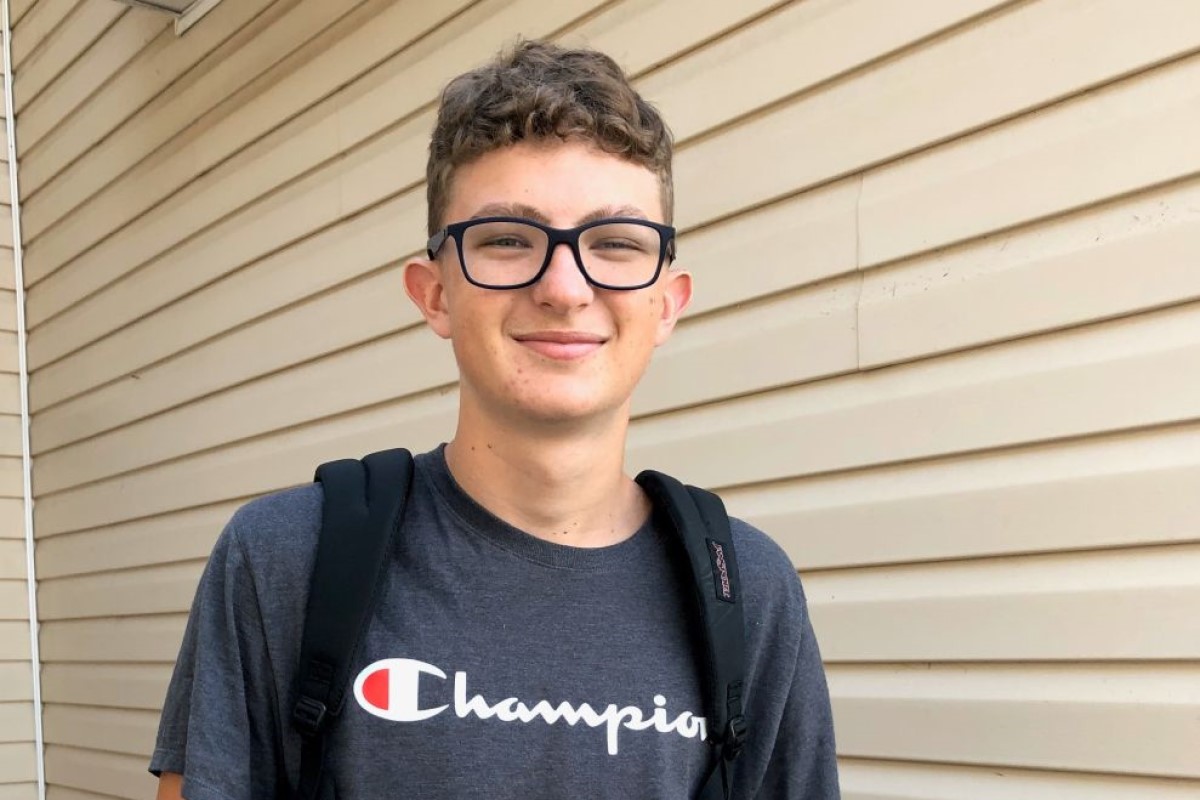 Caleb’s mother Christina Slate said her son unexpectedly took her own life on August 12, 2019. He was 17 and attended Northeast High School, where he was entering his final year and is said to have graduated in the class of 2020.

In the photo on the left, Samantha Slate, Jordyn Slate and Caleb Slate. (Contributed, Christina Slate)

She launched the Caleb Cares project in July 2020.

“I use the organization. that gives me a purpose for my pain. This is something Caleb and I can still do together. He cared deeply for the people and his community, and this organization gave me a way to carry on his legacy, ”Slate said.

Slate described his son as a very fun person, who has never met a stranger, who was kind and encouraging to everyone.

Caleb has served as a lifeguard for the City of Clarksville and an umpire for the Montgomery County Soccer Association. He volunteered with Manna Café Ministries and, just before his death, he had gone on a missionary trip to Paraguay.

Slate shared that a member of a youth group who worked with Caleb told him that “Everyone needs a Caleb in their life,” and Slate had that put on his gravestone.

The Caleb Cares Project has a slogan, “You’re a big deal here,” and Slate said they wanted the community to know they’re here to help. The organization provided new life jackets for Clarksville swimming pools and adopted a family from Lincoln Homes.

The group hosted a 5K fundraiser in May 2021, and there are plans for future fundraisers and events.

“Talk to your kids about what to do when life gets dark, because we all know it is, especially among young people. Ask them these tough and difficult questions because you never know when you might save their life, ”she said.