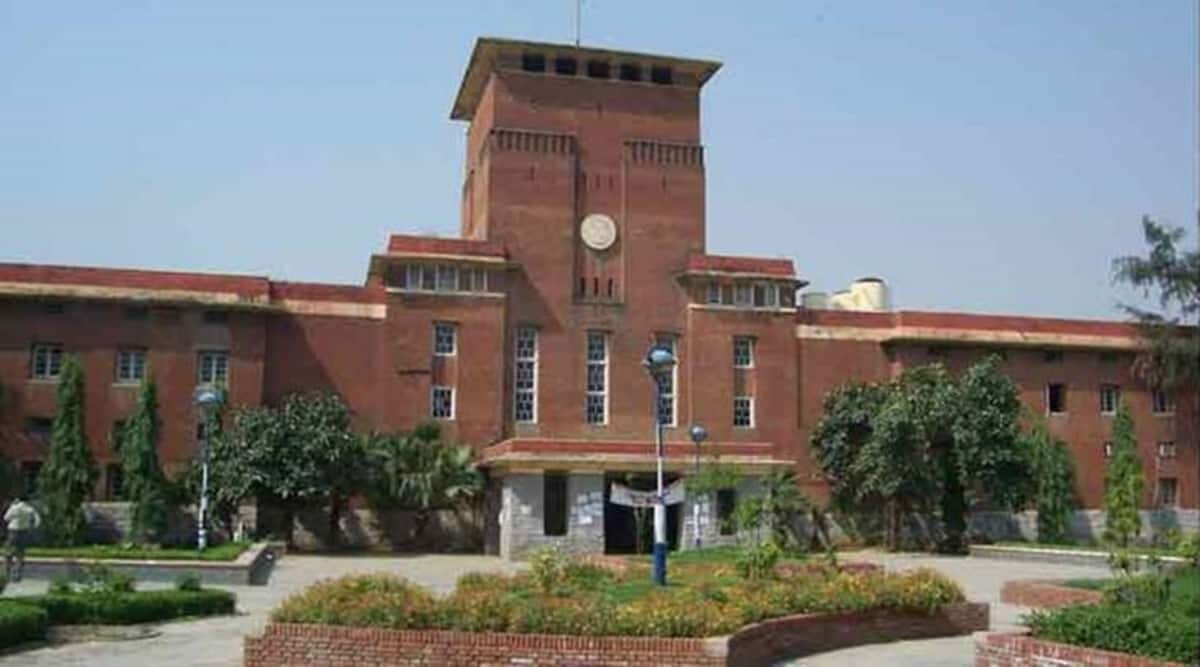 The DU revises the academic calendar, the next session for first year students will start on August 31

The University of Delhi has released its revised academic calendar, according to which the next academic session for freshmen will begin on August 31.

The Covid-19 pandemic has forced the university to make several changes to its schedule since last year. Due to the late admissions of the new class in 2020, the academic year has been postponed beyond its usual schedule. Normally, the new academic session would start in July of each year.

According to a June 22 notification from Registrar Vikas Gupta, first-year student exams will be held August 12-24. Previously, they will benefit from a preparatory break from August 3 to 11, during which practical exams also be conducted.

After the end of the exams, students will have a semester break from August 25 to 30.

Online classes for these students were suspended from May 4 to 16 due to an “increase in Covid-19 cases” across the country.

Meanwhile, the University of Delhi has also been in contact with BJP MP Ramesh Bhiduri regarding the opening of a college for students from rural areas in South Delhi which is the Bidhuri constituency.

â€œRamesh Bidhuri, Member of Parliament, visited DU to discuss the progress of opening a college for rural areas in South Delhi. He met with the VC, the DSC, the real estate agent, the dean of works and the agents of the engineering department. He has pledged to help DU facilitate progress in this endeavor, â€the university tweeted on Tuesday.