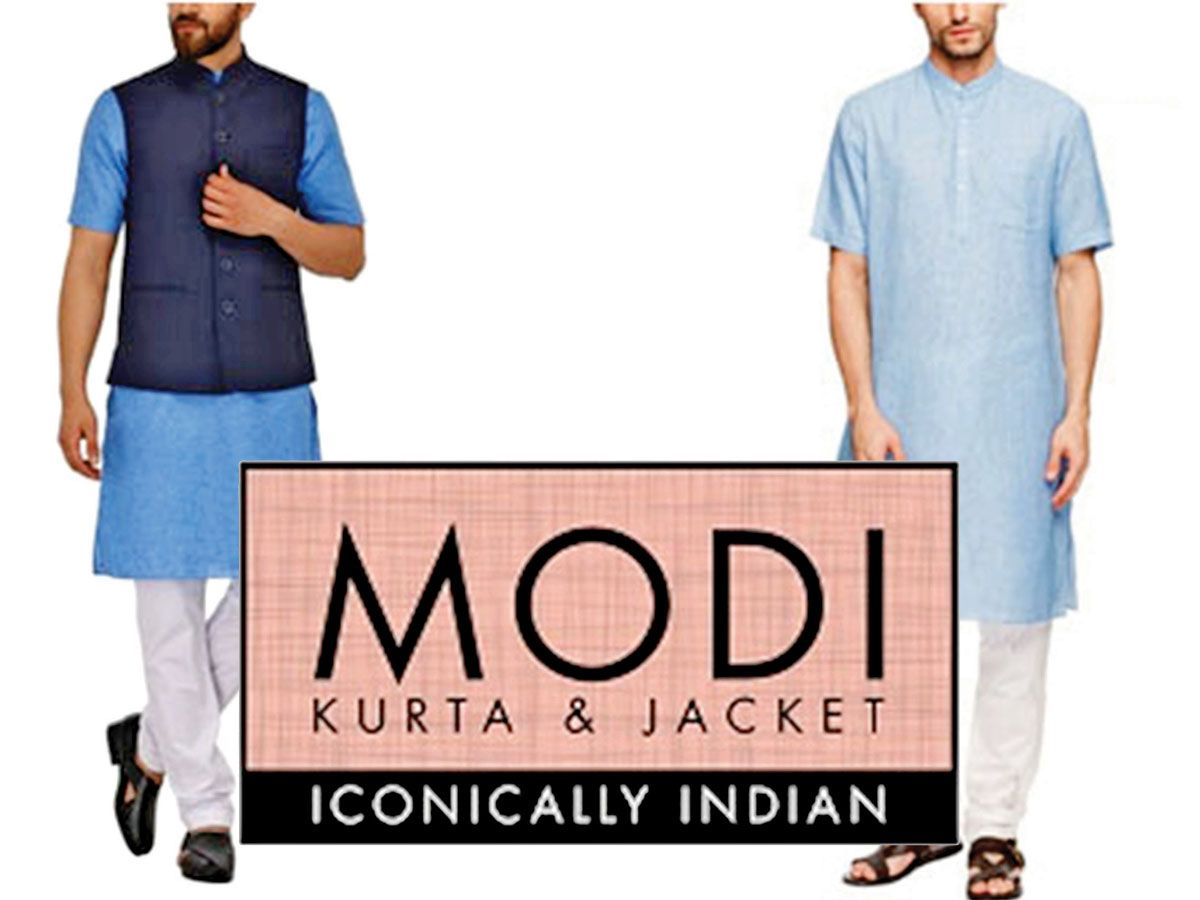 Q1. The red dome of the Taj Mahal Palace hotel has been an integral part of the Mumbai skyline since 1903. Today, this 114-year-old landmark hotel is also unique from an intellectual property perspective. How?

Q3. It’s called a Pentalobe, has a patent. Where is it used?

Q5. This patent (1778) is held by Joseph Barmah. What is the previous version?

Q6. In December 2013, an application was filed to register an intellectual property (IP) for a white fabric with three blue borders. The outer border being wider than the two inner ones. After considering some legal proceedings for nearly three years, on September 4, 2016, the registrations were granted under the concept of color mark protection.
What unique garment is it in India that now has IP status?

Q7. What did McDonald’s do with its brand to celebrate International Women’s Day in 2018?

Q9. The Brazilian shoe company “Grendene” has produced this special range of sandals and flip flops. They have deposited something special in these series in addition to his drawings. What did they deposit?

For the first time in the brand’s history, it “turns its iconic arches upside down…” [from an “M” to a “W”] in honor of the extraordinary achievements of women around the world