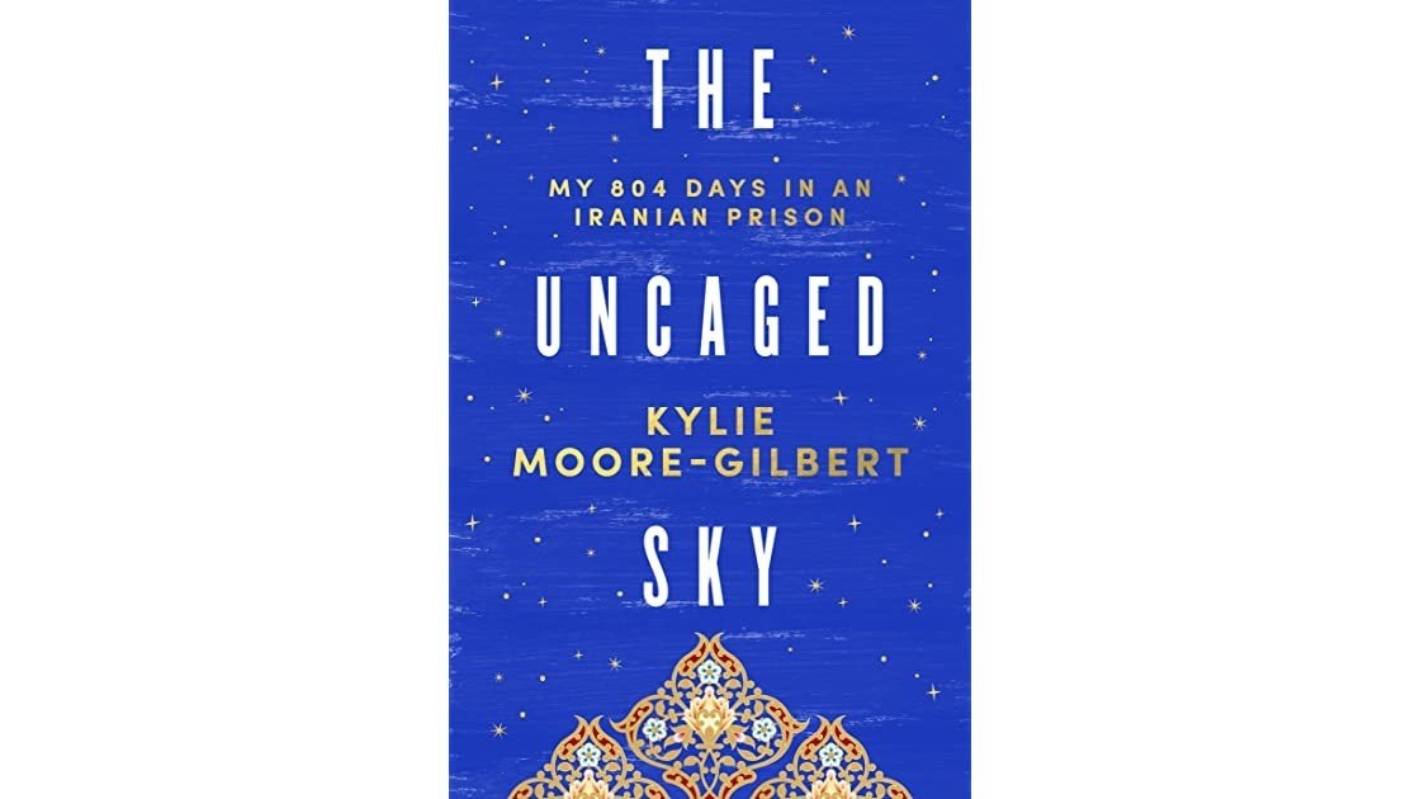 The Uncaged Sky: 804 days of an academic in an Iranian prison

Heaven Without a Cage: My 804 Days in an Iranian Prison, by Kylie Moore-Gilbert.

REVIEW: Even after being arrested at an airport, stripped of her belongings and interrogated for days, Kylie Moore-Gilbert thought her captors would see she was not a spy.

The Australian scholar had traveled to Iran for her research on the Middle East and Islam, cultures she admired and appreciated.

Perhaps it was partly for this reason that she ignored the hotel receptionist’s warning that “bad guys” had asked about her, and even after her detention she let a opportunity to disappear into town between interrogations.

But when the Revolutionary Guards finally put her in prison, with charges but no lawyer, a cell with no bed and prison guards with no English, her confusion turned to fear, anger and eventually a lonely, bored depression.

Moore-Gilbert shares his eerie and moving time in prison in gripping detail in his true story The Uncaged Sky.

The small concrete cell, meager rations, language barriers and repetitive interrogations were upsetting and frustrating. Practical challenges included menstruating in a prison without supplies and getting just one square of toilet paper at a time.

Alone for several days at a time, Moore-Gilbert reflected on the days leading up to her arrest and her growing unease while meeting academics over syrupy Persian sweets and black coffee in the bustling capital of ornate buildings and food stalls. kebab.

She learned that she was to be tried in a court where she was not allowed to present evidence, nor hear the evidence against her.

Moore-Gilbert also wondered if some of her captors could be trusted, as they seemed to have different bosses, and she analyzed any kind looks or secret advice they had. She even questioned the loyalty of a new cellmate, after hearing that the Guard’s tactics included planting informants in the cells.

But amid the anxiety, she described finding solace in a quick friendship with women in nearby cells, using secret notes to find out more about her captors and other inmates. Her book included photographs of notes and cartoons that women shared, mocking some guards and messages of strength.

Over time, Moore-Gilbert acclimatized. She learned to speak Farsi by reading the newspapers, befriended guards with diverse ideas about feminism, and realized that hunger strikes could lead her to negotiate with the prison warden. surprisingly kind, Mr. Hosseini.

The Uncaged Sky covers over two years of uncertainty, anxiety, fear and frustration. But the dark experience is interspersed with small moments of pleasure and victory; smuggling meaningful gifts of dried fruit between cells, playing volleyball with old socks, and yelling across the yard at a dissident journalist shortly before his execution.

And Moore-Gilbert’s daring escape attempt, climbing to the roof of the interrogation building under blue skies, past his jolly cellmates and an irate guard. “Oh my God, I feel so free,” she said, feeling the breeze on her hair and the sun on her face, and shouted to the city of Tehran below, “Azadi, azadi,” the Farsi word for freedom.