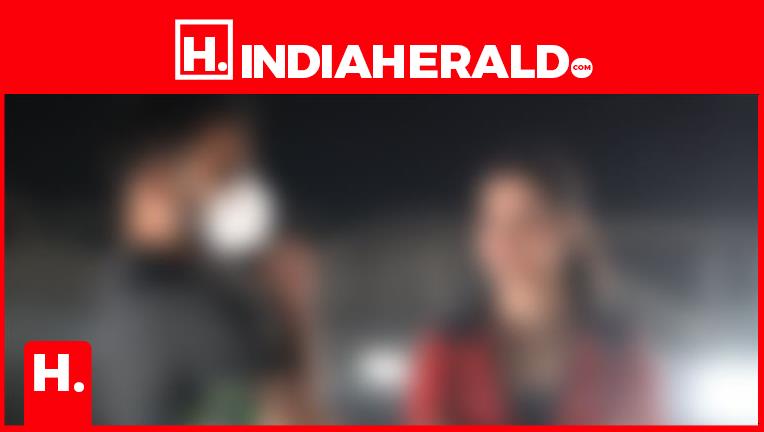 Tolly directors present themselves as intellectuals