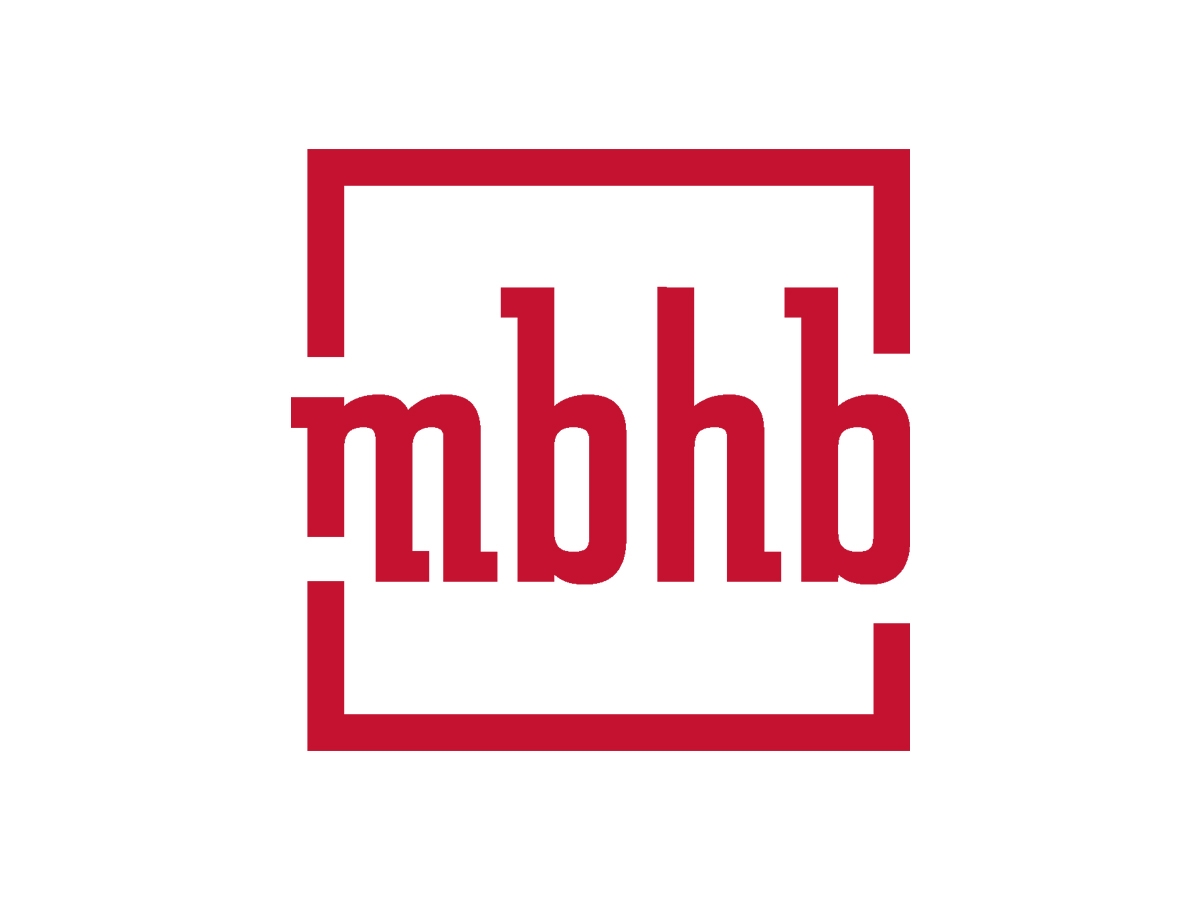 On March 2, 2022, the U.S. Department of the Treasury’s Office of Foreign Assets Control (“OFAC”) issued General License No. importation, and purchase or receive permits, licenses, registrations or certifications” for a limited period when such activities relate to transactions involving the Central Bank of the Russian Federation (“Bank of Russia”) and to the extent that such activities would otherwise be prohibited by Directive 4 under Executive Order (EO) 14024 (to see “The Treasury Department allows transactions involving the Bank of Russia until June 24, 2022”). According to General License No. 13, transactions that “are usually incidental and necessary to the day-to-day operations of such persons in the Russian Federation” were permitted “until 12:01 a.m. Eastern Daylight Time on June 24 2022”.

[T]The following activities of a U.S. Person are prohibited except to the extent required by law, or unless licensed or otherwise authorized by the Office of Foreign Assets Control:

The directive also prohibits the following:

In a USPTO email alert distributed to stakeholders and posted on the Office’s website last week, the U.S. Patent and Trademark Office noted that OFAC has released the General License No. 31, which, according to the USPTO, “authorizes certain intellectual property transactions in Russia, including the filing and prosecution of any application for a patent, trademark or right copyright, as well as renewal and maintenance fees.” The Agency also noted that any questions regarding General License No. 31 should be directed to OFAC at [email protected]

General License No. 31 provides that the following transactions related to the protection of intellectual property in the United States or the Russian Federation — which would otherwise be prohibited under Russia’s Harmful Foreign Activity Sanctions Regulations, 31 CFR Part 587 — are permitted (except as provided in Part (b) of the General License):

(1) The filing and prosecution of any application for a patent, trademark, copyright or any other form of intellectual property protection;

(2) Receipt of patent, trademark, copyright or other form of intellectual property protection;

(3) The renewal or maintenance of any patent, trademark, copyright or other form of intellectual property protection; and

(4) The filing and prosecution of any opposition or infringement proceedings with respect to a patent, trademark, copyright or other form of property protection intellectual property, or the introduction of a defense in such proceedings.

Part (b) of General License No. 31 does not do not to allow:

According to Treasury Department Directive 2 under Executive Order (EO) 14024, the prohibitions in this directive “apply only to the establishment or maintenance by a U.S. financial institution of a correspondent account or transit account for or on behalf of, or processing a transaction involving a foreign financial institution.” A copy of Executive Order 14066, titled “Prohibition of Certain Imports and New Investments as Part of the Russian Federation’s Continued Efforts to Undermine Ukraine’s Sovereignty and Territorial Integrity,” can be viewed here. A copy of Executive Order 14068, titled “Prohibiting Certain Imports, Exports, and New Investments with Respect to Continued Aggression by the Russian Federation,” can be viewed here.

In its Daily News email last Friday, the Intellectual Property Owners Association (IPO) noted that General License No. 31 “clarifies previously issued General License No. 13, which did not determine whether these payments constituted “authorized payments for registrations, certifications and licenses”. to conduct day-to-day operations” or were prohibited by Russia’s Harmful Foreign Activities Sanctions Regulations.”

For more information on this and other related topics, please see: