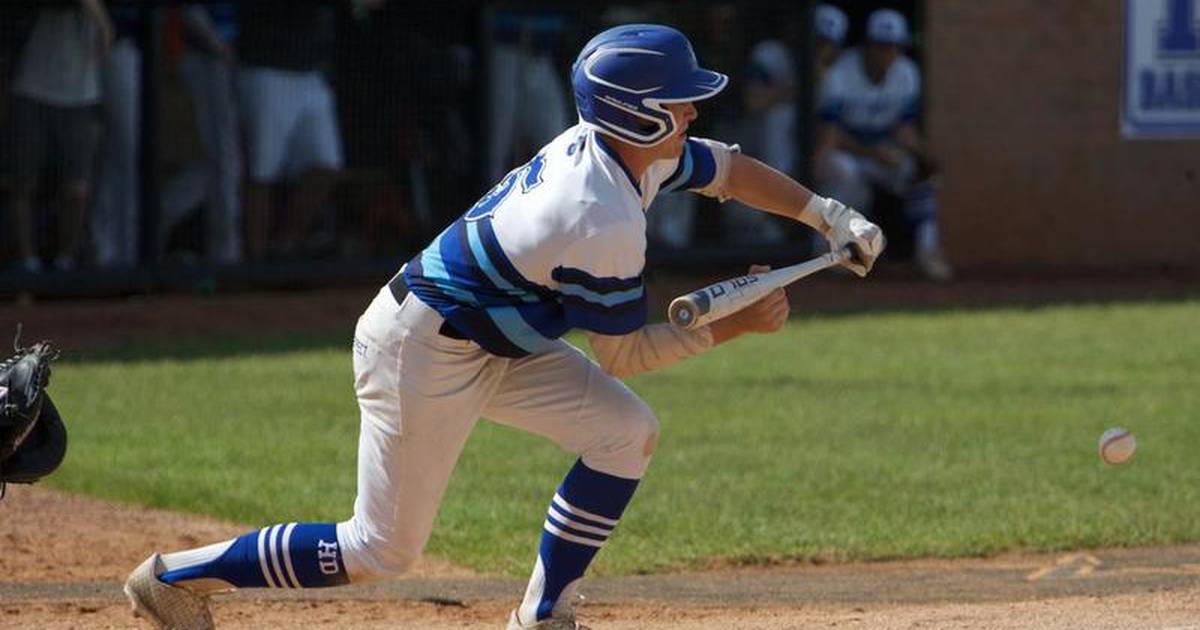 The University of Wisconsin-Whitewater will lower university flags at half mast tomorrow to honor Kevin White, a St. Charles native who died in a car crash Aug. 16. White had been a college student.

According to an email from the university, White, 19, was studying economics. He graduated from St. Charles North High School in 2021 and was a college baseball player for three years.

White was a passenger in a car driven by 20-year-old Mason Koffenberger when the car was hit on Randall and Red Gate Roads around 3 p.m. on August 16. White later died at Northwestern Medicine Delnor Hospital in Geneva, while Koffenberger was injured.

According to a press release from the Kane County Sheriff’s Office, Koffenberger was driving a gray 2009 Chevrolet Malibu northbound on Randall Road at the intersection with Red Gate Road, when the vehicle was struck by a spinning silver 2016 Toyota Sienna. left to go east on Red Gate Road. The Toyota turned right ahead of the Malibu, according to the statement.

The collision at the intersection caused the Malibu to deviate from the roadway and strike the traffic light post at the northeast corner of the passenger side of the vehicle.