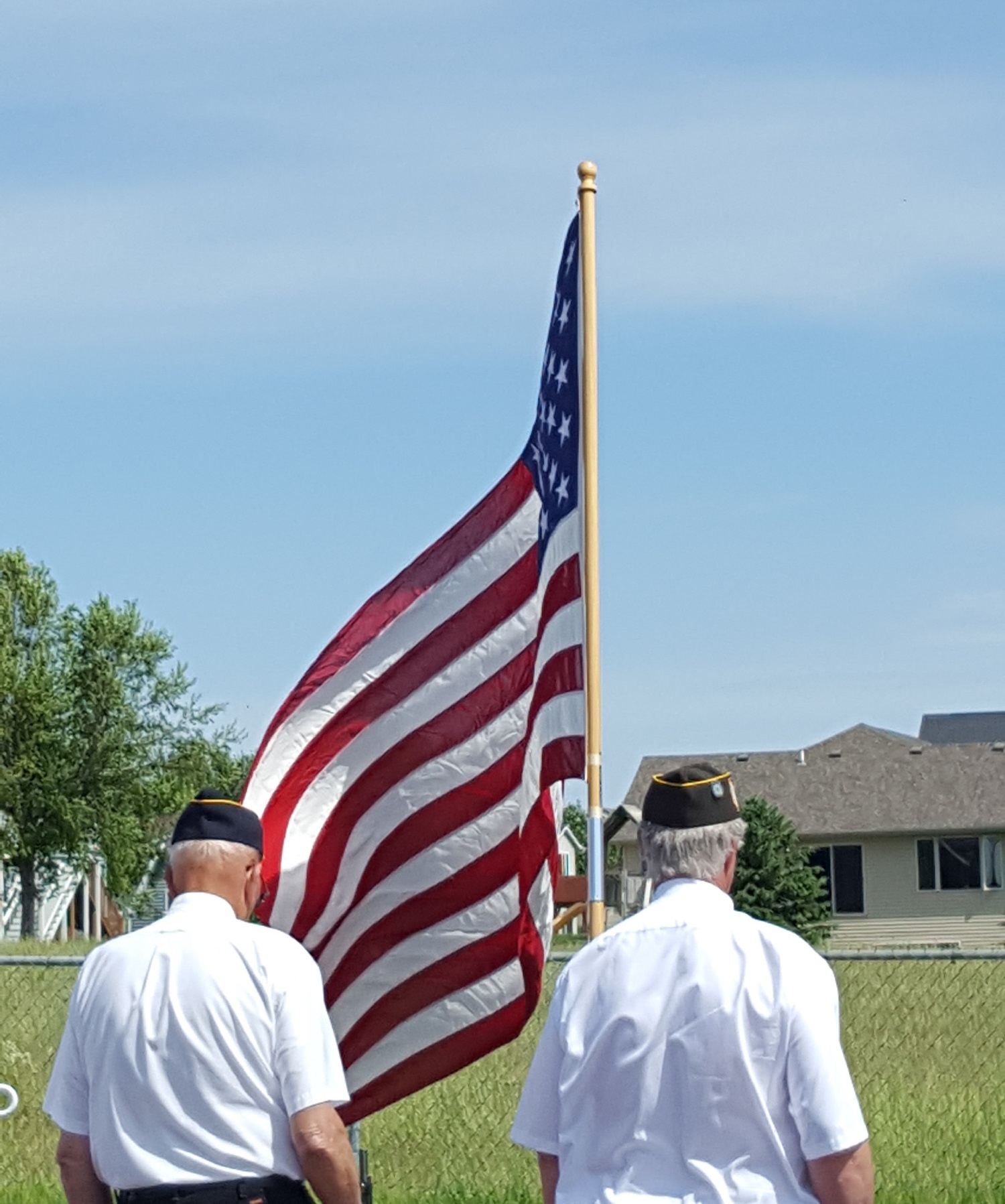 Northwest Iowa – November 11 is Veterans Day – a day for military veterans – that is, people who have served in the United States military.

Veterans Day began as Armistice Day. On November 11, 1918, the armistice was signed ending World War I, which at that time was simply called “The Great War”. We hoped it was war to end all wars. But, of course, then came World War II. The name of the holiday was changed to Veterans Day in 1954.

Several celebrations are planned in the KIWA listening area. Here are the details of some of them:

In Sheldon, the Veterans Assembly will be held at Sheldon High School on Thursday, November 11 at 1:20 p.m. in the high school auditorium. The assembly is organized by the student management team. The High School Band will perform a selection, Mark Poyzer will be the speaker, Rachel Maggert will perform a vocal solo, Ada Borer will perform a vocal solo, and then there will be a slide presentation to recognize family members of students and staff who are currently serving or who have served in the military. The community is invited to attend. Then there will be cookies and coffee for the veterans to thank them for their service.

There will also be a Veterans Day program on * WEDNESDAY *, * November 10 * at 9:00 am at the Sheldon Christian School Gymnasium.

In Sibley, their Veterans Day program will be held at 10 a.m. at Sibley-Ocheyedan ​​High School. Jake Bosma from Spirit Lake will speak. He is a veteran of the United States Army and National Guard. The high school orchestra and choir will perform, followed by refreshments. Veterans and their families are encouraged to attend.

The Sioux County Department of Veterans Affairs and Sioux Center Hy-Vee will be providing free breakfast to all veterans at the Terrace View Event Center in Sioux Center from 7:30 a.m. to 10:00 a.m. Thursday. Representatives available include VSO & VA County Commissioners, Partners for Patriots, Midwest Honor Flight, Orange City & Sioux Center Home Health, and Sioux County Dutch Heritage Museum. Door prizes will be awarded to all veterans who participate. They can also enter to win a handcrafted quilt donated by the Sioux Prairie Quilters Guild and Blocks & Knots.

The Rock Rapids Veterans Day program will take place at Lycée Central Lyon at 10:30 am Thursday. The high school orchestra and choir will perform. The first year pupils of the center of Lyon have prepared a special poem which will be read. The speaker is Travis Remme of The Rock Rapids United Methodist Church. Rock Rapids VFW and American Legion members to perform rifle salute at 11:11 a.m.

The George Veterans Day program will be held at George-Little Rock High School at 10 a.m. on Veterans Day. The G-LR High School Band will perform several patriotic numbers, as will the choir. Several people will speak and make special presentations. The George Legion will be making all of its traditional stops, except that due to COVID restrictions, they will not stop at the George Good Samaritan Home.

In Paullina, the program will take place at South O’Brien Junior and Senior High School at 10:00 am. The High School Band will perform the national anthem as the colors are presented, and they will perform other numbers. The high school choir will also perform. Pastor Don Meyer will be speaking, and there will be a PowerPoint on veterans.

And in Hartley, the special speaker will be Elaine Leusink from Sioux Center. Leusink is a Gold Star mother who lost her son, Lance Cpl. William Leusink, Iraq in 2006. She will talk about the experience of a Gold Star family and what it means to be a military family. The ceremony will begin at 10:30 a.m. on Thursday at the HMS Event Center in Hartley. There will also be a program with HMS elementary school students at 9 a.m. The public is invited to attend both events.

Chicago Scholars Announces Partnership with Chapin Hall at University of Chicago; A 5-year study will assess the impact