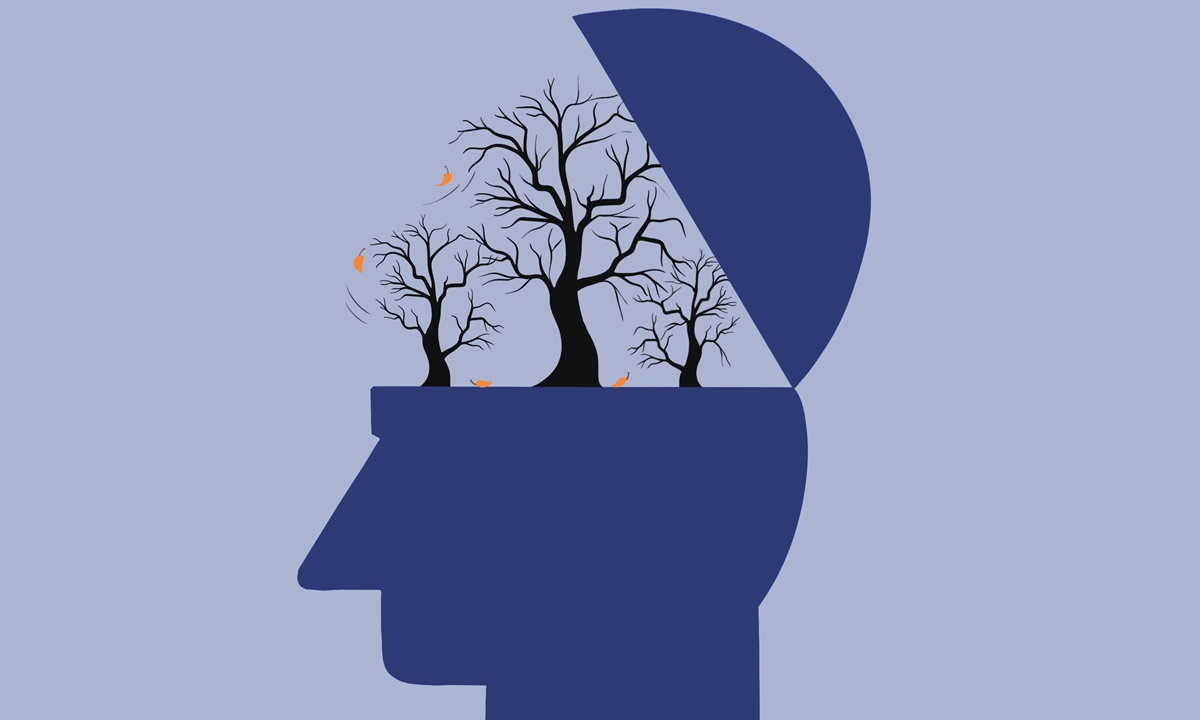 Dictatorship, autocracy, authoritarianism, totalitarianism, communism… these concepts come up regularly in the Western media and in expert articles on China.

There are no new words or concepts to describe China. This phenomenon profoundly shows that Western intellectual circles are now devoid of concepts to understand China. The lack of concepts means that the ideas are exhausted.

What does the “idea” refer to? It means new thinking to understand national development in the new era of globalization, the development of the world and the rise of great powers. We are unable to find such an analytical framework in the existing Western theoretical system.

Western intellectual circles have their heads spinning in the face of the rise of China, a great Eastern country totally different from its Western counterparts. They only look to a few old concepts in existing theories. They even absurdly apply them to analyze China. It is as if they are using a bad basic equation to calculate a difficult problem. How do you find the right answer in this case?

Better to say that China’s rise to power has challenged the West’s grassroots framework to understand and analyze state-to-state relations instead of claiming that China’s rise has called into question the hegemonic status of the United States. This is because in such a framework, China is destined to be the opposite of the United States. When the words I mentioned at the beginning of this article keep popping up, relations between China and the West are starting to cement.

While it is ridiculously simple, absurd, and even outrageous when the West uses this set of outdated concepts to categorize China, it forms the basis of public opinion for the sinophobia that is now emerging in the West. It is this type of knowledge that shapes the views of Westerners and Western media about China, and also influences the policies of the United States and Western countries toward China.

The deprivation of theory also makes many people fear the outbreak of a new cold war, the war between China and the United States. Why? Because in existing theory and experience, there is no such path to common development and peaceful coexistence for the two great countries of different civilizations.

In some cases, it’s not that China’s relations with the United States and the West are deteriorating. On the contrary, this analytical framework for thinking about China creates a false sense of deterioration. Imagine some Western academics classifying China in the former Soviet Union, or even in pre-WWII Germany. What impact will such a categorization have on public opinion?

In fact, China is China. It is an Asian civilization with thousands of years of political evolution. The ruling Chinese Communist Party has gone through a century of obstacles. All of this is difficult to fully interpret by existing Western theories.

The rise of China and the emergence of the Chinese Communist Party is something new that the West has never encountered before in its expansion around the world. In other words, it is a challenge from another civilization to Western civilization in areas such as economics, politics and diplomacy. At the same time, it has created an unprecedented impact on theorists and the intellectual community.

What is worrying is that Western academics are not courageous enough or able to challenge the Western system and build a new model of analysis or a new theoretical framework. And deep down, some of them just don’t want to do it because they find that the West has already accumulated enough experience and created a fairly comprehensive knowledge system in terms of social development and political science. Understanding a new China can turn the Western theoretical system upside down.

Can China and the United States Coexist Peacefully? Can relations between China and the West develop steadily and steadily? To a large extent, these questions actually revolve around the issue of whether there can be a more precise theoretical system for understanding and analyzing the rise of China. And this system should be established on the basis of the study of Chinese historical experience, traditions and culture. Therefore, it is quite a difficult task, and it will be a challenge for the intellectual community both in the West and in China.

The author is editor-in-chief of People’s Daily and currently a senior researcher at the Chongyang Institute for Financial Studies at Renmin University of China. [email protected] Follow him on Twitter @dinggangchina