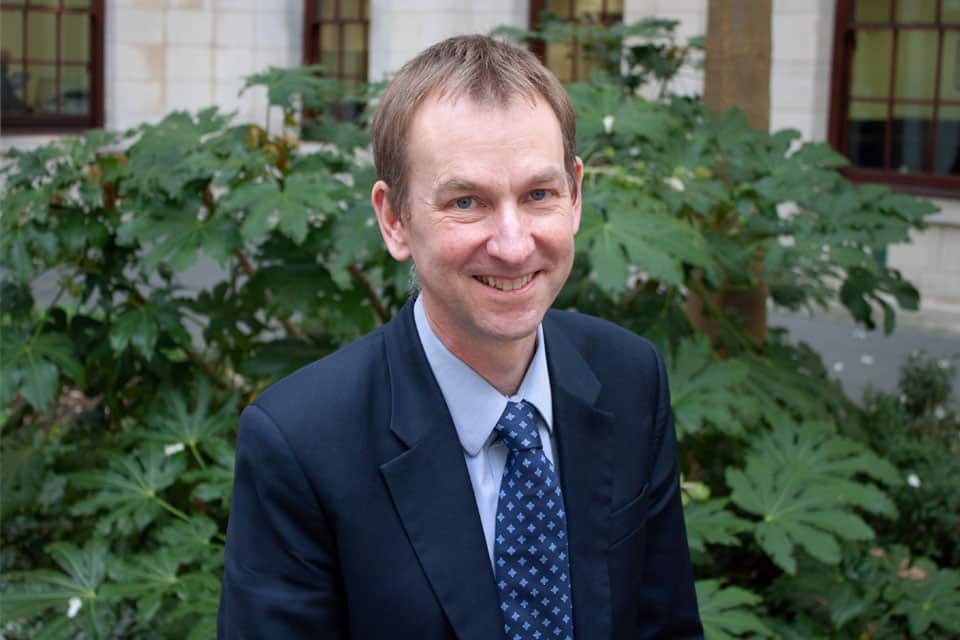 This is an article from Iain Martin’s weekly newsletter for Reaction subscribers. Become a subscriber here.

Things are also changing at Her Majesty’s Treasury, where a new Chancellor is hard at work preparing an emergency “tax event” will be introduced in the House of Commons on Friday. While much of the prime minister’s public attention has been on the aftermath of the Queen’s death, attendance at services and the diplomatic and security conundrum of hosting world leaders, the Background work has been centered on preparing these announcements to launch the new administration’s program.

With the currency under severe strain, much depends on the ability of Kwarteng, chancellor, historian, to rise to the challenge.

He makes these preparations for his announcements – for tax cuts, some deregulation and various growth-friendly tweaks – without the help of a permanent secretary, the Treasury’s top official, because the incumbent of that position has was hit by the Chancellor when he took over. A search is underway for a replacement.

Researcher Sir Tom, a civil service veteran who has served prime ministers and chancellors for decades, was told by Kwarteng two weeks ago that his services were no longer needed. Scholar is said to have expressed some astonishment. Was the Chancellor really ending his 30-year career in public service? Yes, came the answer.

Scholar’s impeachment horrified former senior officials and some — note, not all — of the senior politicians he worked for. Since his dismissal, the airwaves and newspaper letter pages have featured numerous complaints from former Mandarins who detect quirks and an unwillingness on the part of Team Truss to listen to tough advice.


Every Saturday:
Read the week’s most read articles on politics, business and geopolitics
Receive exclusive offers and invitations
Plus uplifting cultural commentary

When Lord Agnew, a former Treasury minister written in the Times, published a heartbreaking denunciation of Scholar last week, he was criticized by mandarins. Agnew was furious at fraud in the Covid business loan program and blames Scholar’s management of the Treasury. Agnew’s background is in the business world, and like many who move late and with trade reform zeal to a department like the Treasury, they find politics frustrating. A minister who is not the chancellor will often have surprisingly little access to the top of the department. The permanent secretary acts partly as a gatekeeper, carrying out the chancellor’s wishes. Resentments fester and, in Agnew’s case, turn into fury over the waste of public money. Resentment was also a feature of Liz Truss’ experience as chief secretary of the Treasury from 2017 to 2019, and it was a key factor in Scholar’s coup. More of which in a moment.

Before becoming chancellor, Kwarteng was warned by more than one person that on entering the Treasury he might need all the crisis-era political experience he could get his hands on. It’s always good to have someone on call who knows how and when to make the crucial call to the US Treasury, European Central Bank or IMF.

The sacked scholar was a veteran of the financial crisis. He was part of the HMT team that designed and implemented the bailout of the banking system when the economy boomed in 2008. He was a character in the bailout chapters of my book, Making it Happen: Fred Goodwin, RBS and the men who blew up Britain’s economypublished in 2013.

Interestingly, Scholar was not mentioned in Alistair Darling’s memoir during the financial crisis, although other officials were. The pair was not close. Something about Scholar’s mannerisms or sense of humor did not appeal to Darling when he was chancellor.

Prior to taking office, Kwarteng had considered phasing out Scholar, managing it, having it on hand at the Treasury for about six months during the immediate crisis while he identified a replacement.

Instead, in the days before they took office, the decision was made by the Prime Minister and Chancellor that it should be a clean break. The scholar had gone out.

Scholar was the head of EU negotiations for David Cameron before the 2016 referendum. He was never forgiven, it is said, by Truss and other Remainers who had to go through with Brexit after the referendum, for no not having gotten more from the EU in those pre-2016 talks. Truss was a eurosceptic who was persuaded by Cameron and Osborne to back Remain in 2016 on the back of the Scholar deal. She has since been reborn as a Brexiteer, approaching her job with the zeal of a convert and accepted as such by those who voted to leave.

More importantly, for Scholar, Liz Truss’ formative experience as Chief Secretary to the Treasury, under Philip Hammond in May’s government, was distinctly unhappy. To say that Philip Hammond, as chancellor, despised Truss is an understatement. Whispered stories circulated the moment she was cut. The atmosphere was deeply toxic.

As Jill Rutter of the Institute for Government pointed out last week, permanent secretaries to the Treasury have a history of giving the chief secretary only a limited role.

This, with Hammond, was much more than that. And Scholar, enthusiastically assisting his then-boss, Hammond, made himself very unpopular with Truss. It was a political miscalculation. It turns out that Philip “social kryptonite” Hammond was finished when Boris Johnson took over in 2019, and in the wacky races of British politics, Liz Truss beat her rivals to become Prime Minister three years later.

Some other ministers who worked with Truss earlier in her career found her difficult and uncharacteristically pushy about pursuing her own favorite projects.

Well, she has the power now. As Sir Tom Scholar can attest.