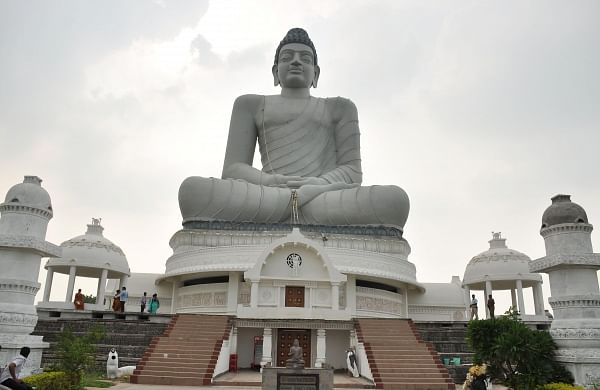 Speaking at the “High Court’s Verdict on Amaravati – Government Attitude” meeting on Saturday, scholars and civil rights activists blamed the government for not following the High Court’s verdict on the development of the capital region.

The speakers pointed out that by issuing the verdict to develop Amaravati, the HC gave an opportunity to Chief Minister YS Jagan Mohan Reddy to rectify his “misdeeds”.

Urging the state government to develop Amaravati with the support of the Center with which the government has cordial relations, they sought to know how the development of the region could be linked to a particular caste.

Professor Kodandaram, founder of Telangana Jana Samithi (TJS), wondered how the government could divide a capital in the name of decentralized development. In response, Suresh reiterated that the state government is committed to developing all regions equally through decentralization.

“How could intellectuals support the protest organized by the coterie of TDP leader N Chandrababu Naidu which is a ploy to protect the real estate sector in Amaravati under the guise of the farmers’ cause?” He asked.

Speaking to the media, the MP said that the Amaravati farmers’ agitation was being led by TDP estate agents to protect their ill-gotten properties by demanding Amaravati as the only capital and wondered how intellectuals like Prof. Kodandaram and Prof. Haragopal could support him and recalled that Prof. Haragopal had opposed Naidu’s land pooling system in the past.

He recalled that Naidu had moved the court saying that there would be demographic imbalance if the house sites were distributed to the poor and weak sections of Amaravati. The MP said that no farmer in Amaravati region suffered any loss due to the decision of the state government except the “benamis” of Naidu.